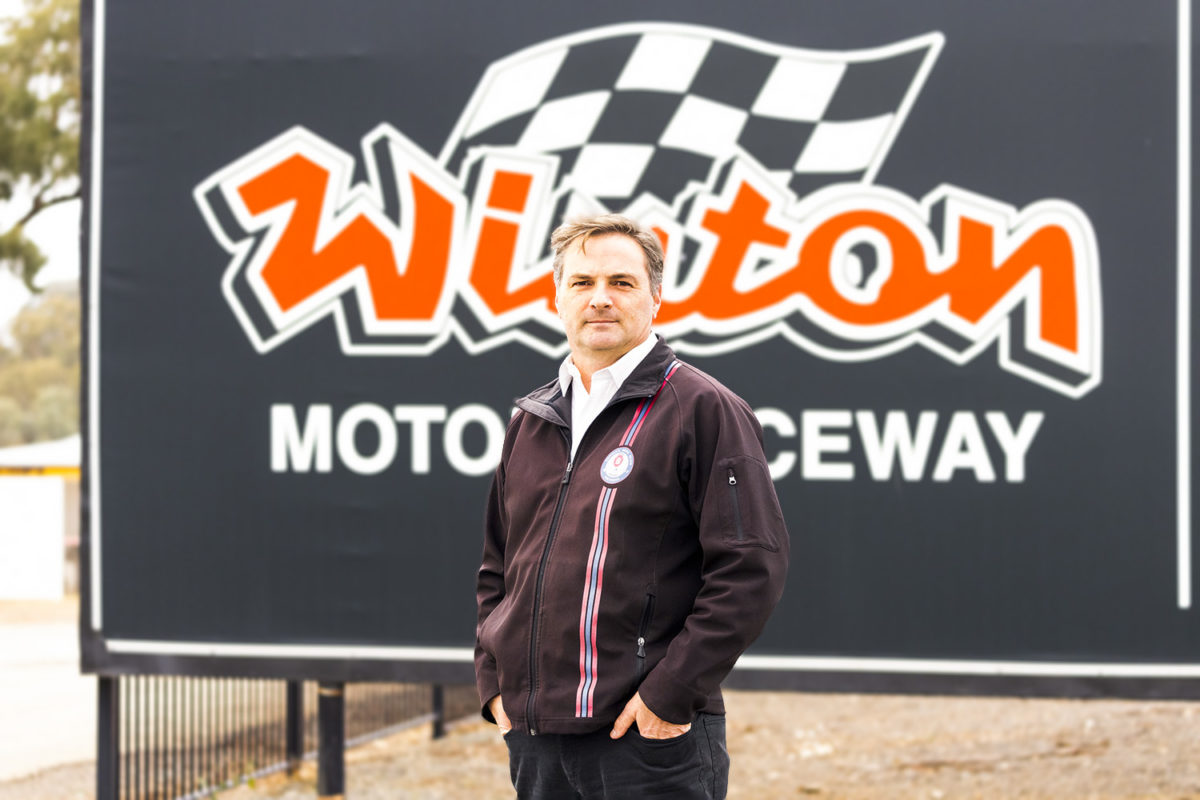 The Benalla Auto Club (BAC) has announced that current CEO Chris Lewis-Williams will leave in early-2022.

Lewis-Williams was appointed to the role in December 2015, and club president Barry Stilo hailed his work since that time.

“Chris came into the business at a time when things really needed to be pulled together and he has done a tremendous amount of great work to help with the restructure of the management and operations of the business as well as bringing the overall day-to-day operation of these businesses to a strong and sustainable level,” said Stilo.

“Chris has also assembled a terrific team of people over the journey who will continue to deliver strong outcomes for everyone that is involved with the business.

“The whole committee is sad to see Chris move on but understands his position.

“We are thankful for Chris’s contribution to the Club over the last six years.”

Lewis-Williams himself said, “The last six years have been some of the most enjoyable of my career but I also think that my work here is done.

“I’ve always been one to move forward and the time is right for me to pursue other things that I want to do in business and motorsport.

“However, leaving anything that you have worked hard to create comes with difficulty, but I recognise that my move also means that the business has an opportunity to assess what it might need going forward.

“I’m confident that I have created a legacy that the Club will be able to build on in the future.

“I am proud of the achievements of our team during my six years at the BAC and know I leave the Club and our businesses in a far better state than when I started.”

Its Supercars event is typically one of a handful not promoted by the championship itself, although it has not been held for the last two years due to COVID-19 restrictions.