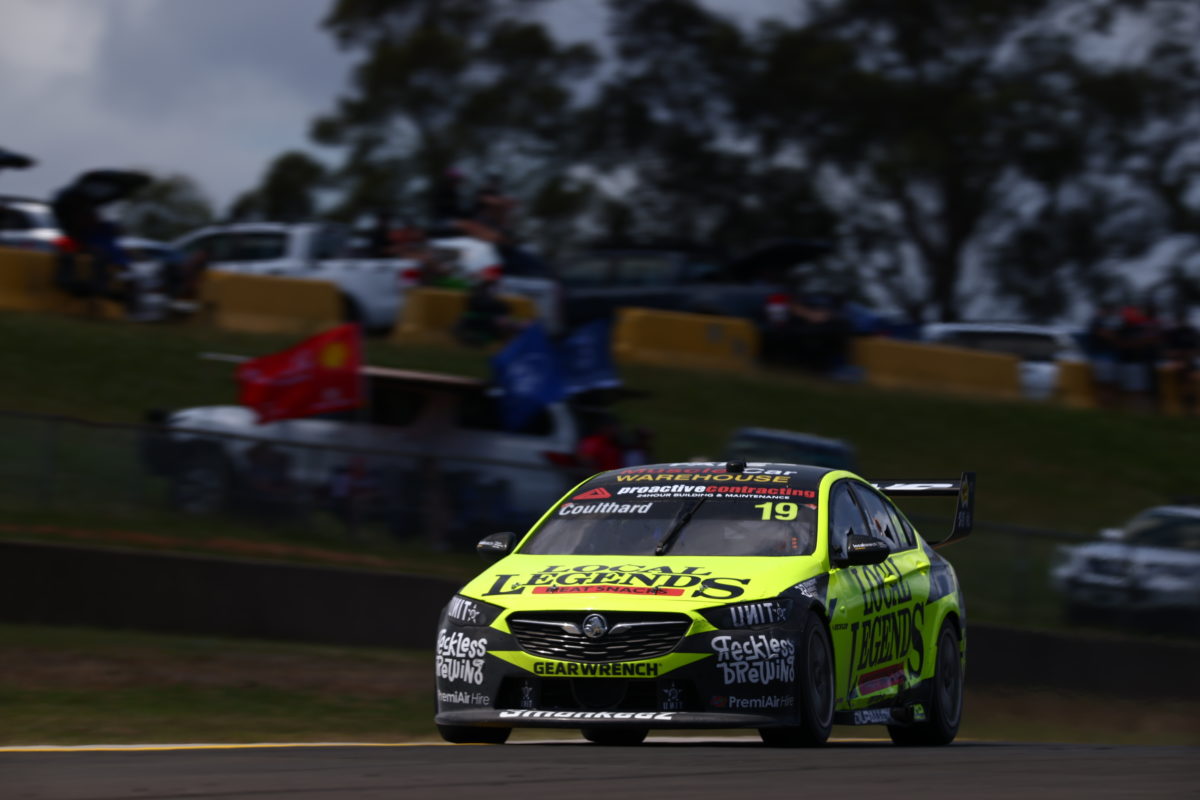 Team Sydney boss Jonathon Webb says the final events of the 2021 Repco Supercars Championship represent an opportunity to establish a solid platform for next year.

The Team Sydney project was still only in a fledgling state when COVID-19 hit in early-2020, and the disruption caused by the pandemic means the squad has spent just a handful of months in the Harbour City despite now being nearly two years down the road from its last event as Tekno Autosports.

COVID-19 not only delayed construction of Sydney Motorsport Park’s Centre of Excellence, into which the operation will eventually move, but also made recruitment/retention of staff a major challenge.

The squad is currently 11th in the teams’ championship, last of the two-car outfits, while Garry Jacobson and Fabian Coulthard hold 22nd and 24th respectively in the drivers’ standings.

However, Supercars has just started a run of four events in as many weekends at Sydney Motorsport Park, where Team Sydney’s interim workshop is located in the circuit’s infield, and its cars have just come off a ‘birthday’ at Triple Eight Race Engineering.

Webb revealed at last weekend’s Bunnings Trade Sydney SuperNight that construction on the new facility is due to start soon, and Coulthard would go on to finish 11th in the opening race of the event, his best result of the year to date.

Speaking in the hours before that encounter, Webb told Speedcafe.com, “I don’t want to put pressure on the guys – the drivers or anything – but we’ve all worked hard, we’ve all got a better sort of goal or picture in our head of what we want to do and what we want to be.

“We’re not going to win races [immediately], we’re not that silly to think that we’re going to turn around from finishing 20th to finishing first overnight.

“But, we need to just try and step forward, just keep working and each weekend get a bit further up the grid until we get back to something that’s respectable, which gives us a good benchmark to build on for 2022.”

Webb pointed to consistency of crew and track as a big help for Team Sydney over the coming weeks, and is also looking to step up recruitment now that the operation should finally have some stability.

“We’ve spoken about that a lot [last] week, building into the back end of the year,” explained the 2016 Bathurst 1000 winner.

“We need to add some more full-time guys to kick off either back end of this year or first thing next year, now we know, ‘Right, this is where we live, this is what we’re doing.’

“Unfortunately, we just got that going and had a couple of good full-time Sydney guys; we hit the road for a long time once and they hung in there; [but] when all of a sudden it came around a second time, just family commitments and things like that, they weren’t able to do it.

“Now you’ll see some ads very shortly that go out for more full-time staff, building into next year.” 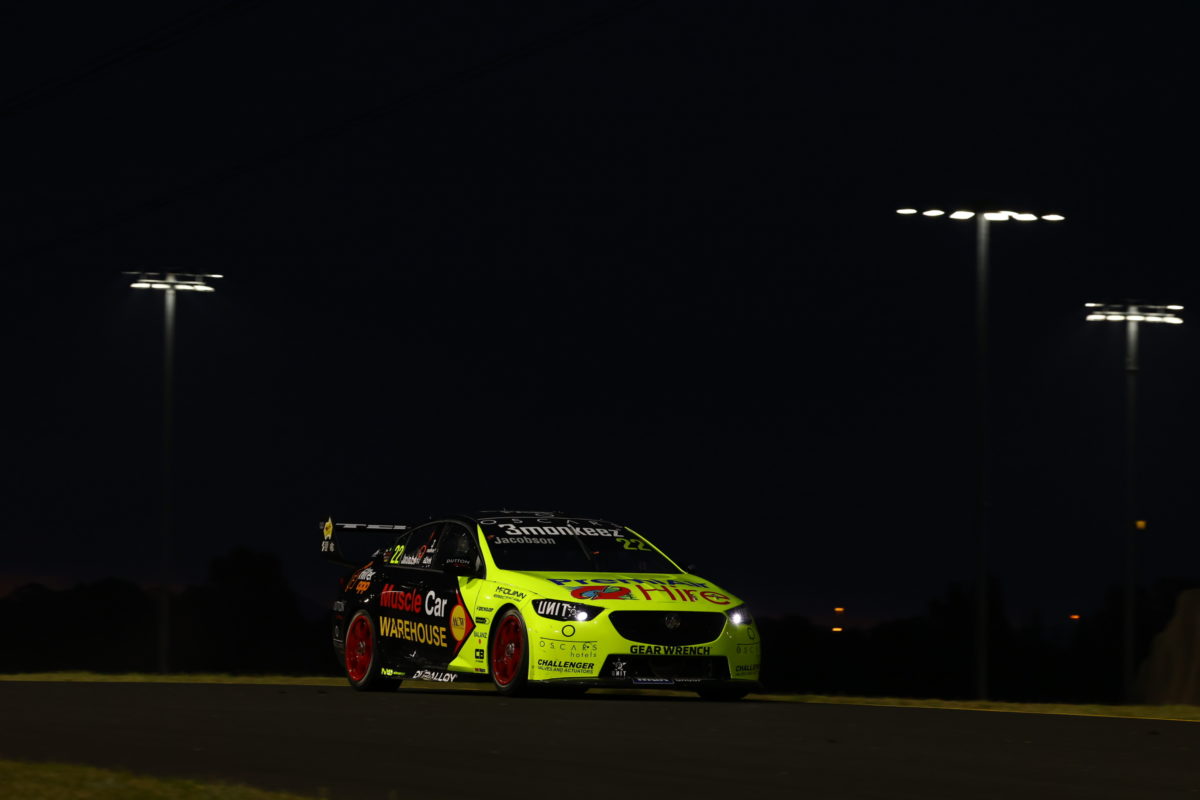 Coulthard and Jacobson, who arrived at Team Sydney this year, are locked in going forward, as is highly-rated engineer Geoffrey Slater in what is his second stint with Tekno.

With those people in place, the theme from the top is across-the-board improvement.

“I think we all need to step up as a group,” declared Webb.

“Fabian needs quite a different car to what he’s been used to in the Mustang – the way it responds, the way it reacts – so he’s got a few things to work on there; we certainly need to do a better job on the car side, so I think that’s a combination.

“Garry knows the Triple Eight cars reasonably well [as a former Matt Stone Racing driver], but again, just working with him on his driving style.

“He’s spent a lot of time at Norwell [Motorplex] working with [Paul] Morris in the off-season; he’s gone from a left-foot braker to a right-foot braker.

“We all know what we need to do; we just need to get out there and do it.”

The season continues with the Armor All Sydney SuperNight from this Saturday.