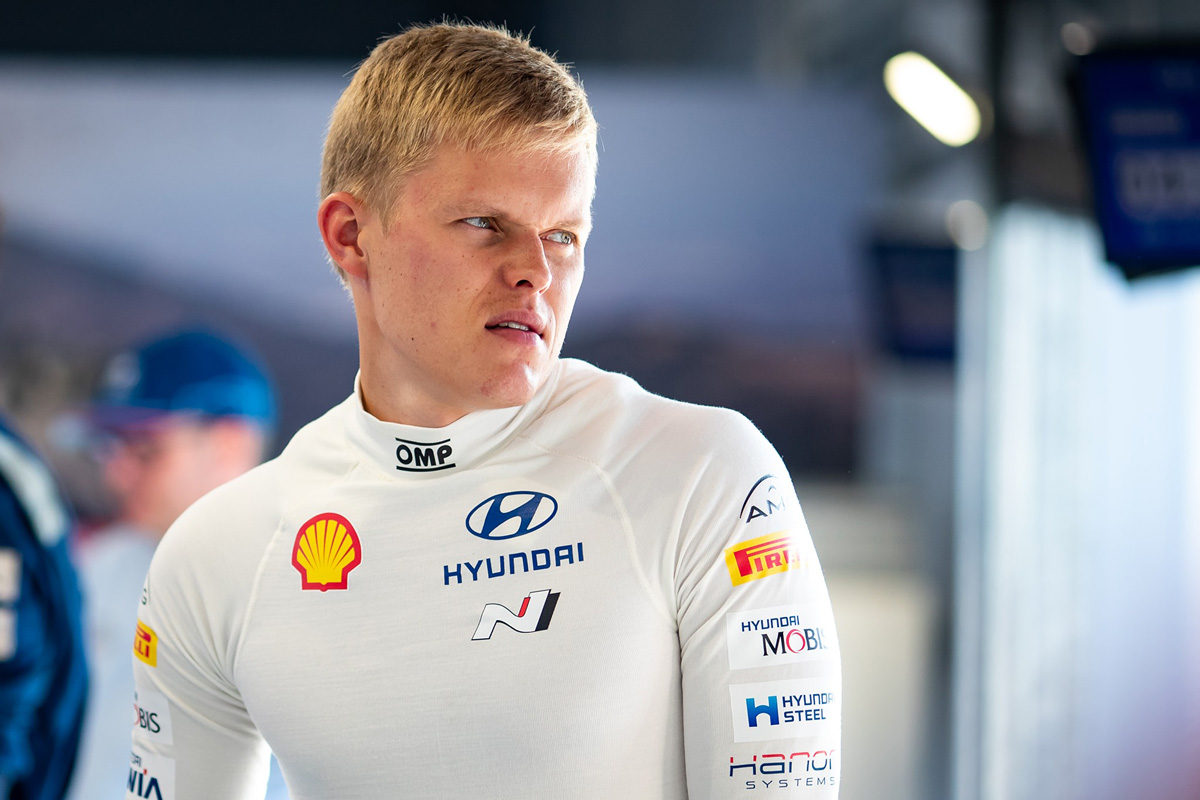 Hyundai will be without Estonian star Ott Tanak for the 2021 World Rally Championship finale this month.

The 2019 champion has revealed he’ll miss the Rally Monza across November 18-21, where Toyota duo Sebastien Ogier and Elfyn Evans will complete their title stoush.

Tanak had stood a chance of improving to fourth for the end-of-season rankings, sitting just 12 points behind young gun Kalle Rovanpera, but will now have to settle for fifth overall. Rovanpera can still overhaul Tanak’s team-mate Thierry Neuville for third.

“I’m gutted to say this, but unfortunately I’m not able to participate at ACI Rally Monza due to personal family matters,” Tanak announced on social media.

“This is a tough decision to make, but it’s a needed one.

“I wish the very best of luck to our team for the final round of the championship, there’s still much to fight for!”

Excluding sorting the final drivers’ championship order, Hyundai still has an outside chance of retaining the manufacturers’ title.

Toyota holds a 47-point advantage with a maximum of 52 left up for grabs between any two drivers.

Hyundai has drafted in former M-Sport driver Teemu Suninen, a three-time WRC podium-getter, to join Neuville and Dani Sordo in its line-up at Monza.

“We have a last minute change in our crew line-up for ACI Rally Monza,” read a Hyundai Motorsport statement.

“Sadly Ott Tanak (and Martin Jarveoja) will be forced to miss the event due to personal family matters. We wish Ott all the best and we can’t wait to see him back in action with the team in 2022!

“Meanwhile we welcome Teemu Suninen and Mikko Markkula to the WRC team as the Finnish duo will replace Ott and Martin in the Hyundai i20 Coupe WRC for the season finale in Italy.”

In the drivers’ championship battle, Ogier enters the decider 17 points clear of Evans.