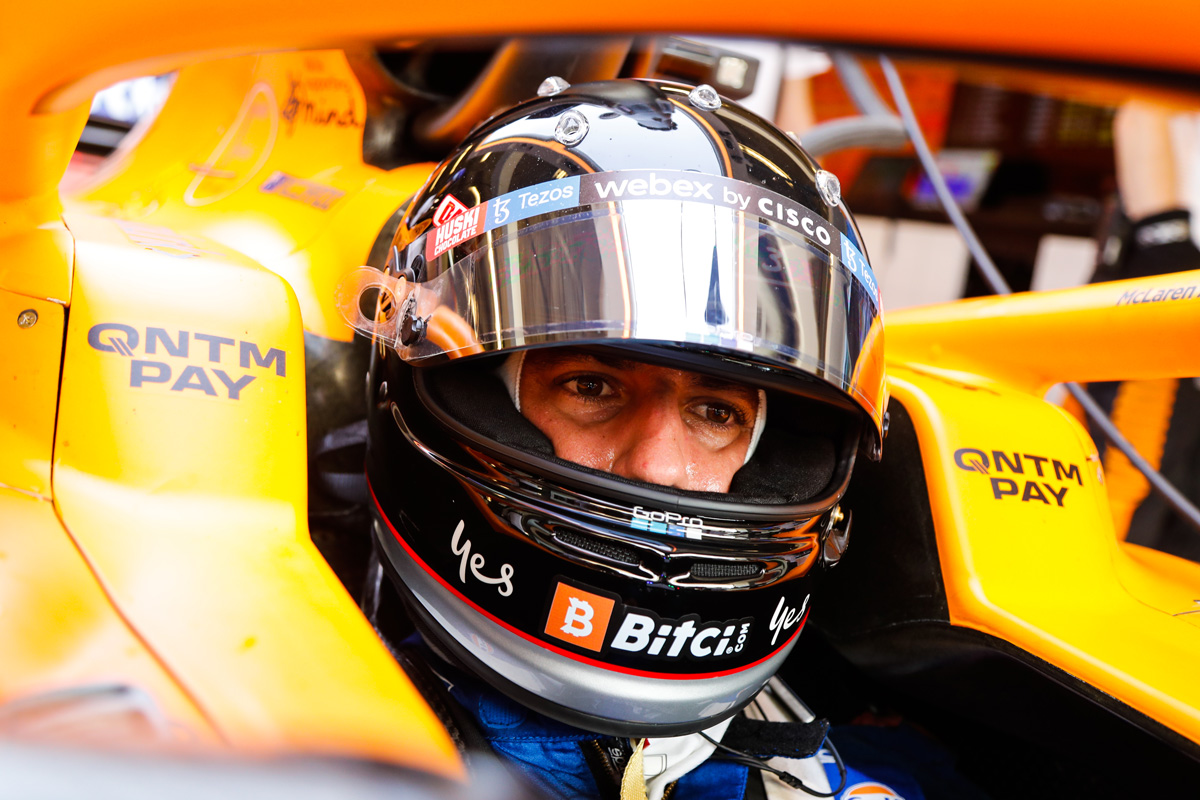 Daniel Ricciardo is up for the battle in Mexico City this weekend, where McLaren and Ferrari’s intense squabble for third in the constructors’ championship will resume.

The momentum has swayed back and forth between the two iconic Formula 1 teams, with McLaren holding a slender 3.5-point advantage as it stands, with five grands prix remaining this season.

Mexico City returns to the calendar this weekend after a year off due to the COVID-19 pandemic, and will throw a different element at teams and drivers alike given its high altitude.

“The high altitude and thinner air mean we run higher levels of downforce than we usually might on a circuit like Mexico, and that can be tricky to get right.

“We’ve been working in the simulator to ensure we have as much data as possible heading into the weekend.

“With only five races left of the season, we know that every race counts and that there’s no time to let down our guard,” added the German.

“We know it will be a challenge to retain our position in the Constructors’ Championship, but it’s a challenge we’re ready for.”

Having lapped up the Texan culture at the recent United States Grand Prix, Ricciardo is eager to visit Mexico City once more.

“The atmosphere is always incredible and that stadium section is an awesome part of the circuit, the fans are also some of the most passionate in the world,” he said.

“We’re really lucky to be racing there and in Brazil back-to-back because the excitement around the races is unreal.

“I’m expecting a similar battle to the one we had in Austin, although having not raced there last year, it’s hard to say where we’ll truly be in terms of performance.

“We’ll just keep focusing on what we can do as a team, try and score the most points as possible and see how the field shakes out.”

Mexico City kicks off the final triple-header of the 2021 F1 season, with events to follow at Sao Paulo and Qatar.

From there, a week off will precede the Saudi Arabian Grand Prix before the Abu Dhabi decider on December 10-12.