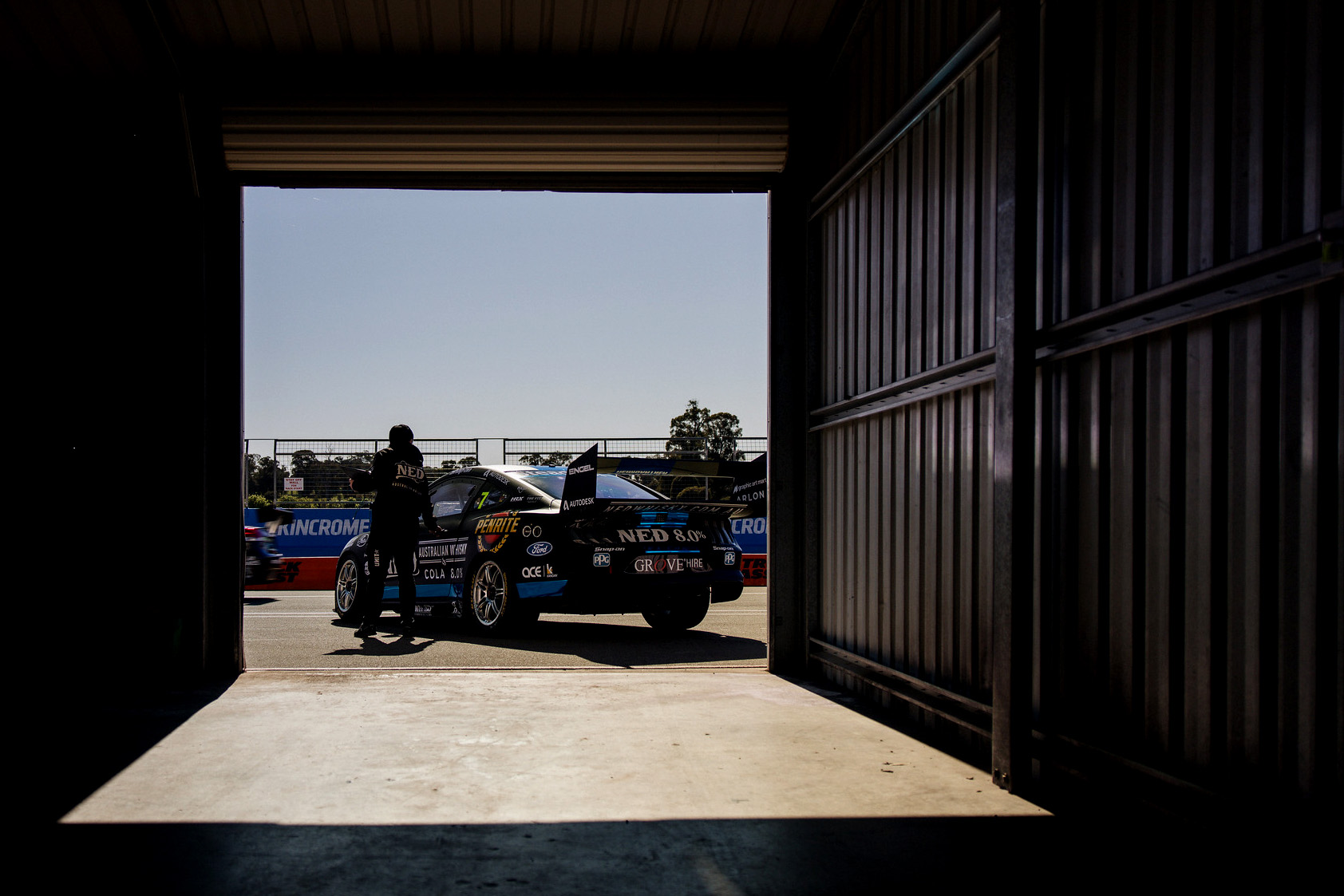 Supercars has released a tender for the category controlled supply of a loom.

The tender calls for an ECU loom and cockpit loom; and like previous tenders, applicants can supply for any element of it or the whole control loom.

It’s the ninth tender document to be published by the category as it looks to reduce costs by standardising componentry.

All tenders, barring the latest for the control loom, have lapsed the selection date. Although Supercars has not yet detailed the successful applicants.

Although at the discretion of Supercars, the selection date for the control loom is December 13, after the debut of the Gen3 prototype Ford Mustang and Chevrolet Camaro at this year’s Repco Bathurst 1000.

The tender notes the supply is for 25 cars, although it states ‘this number may change marginally prior to the commencement of the 2023 Supercars Championship’.