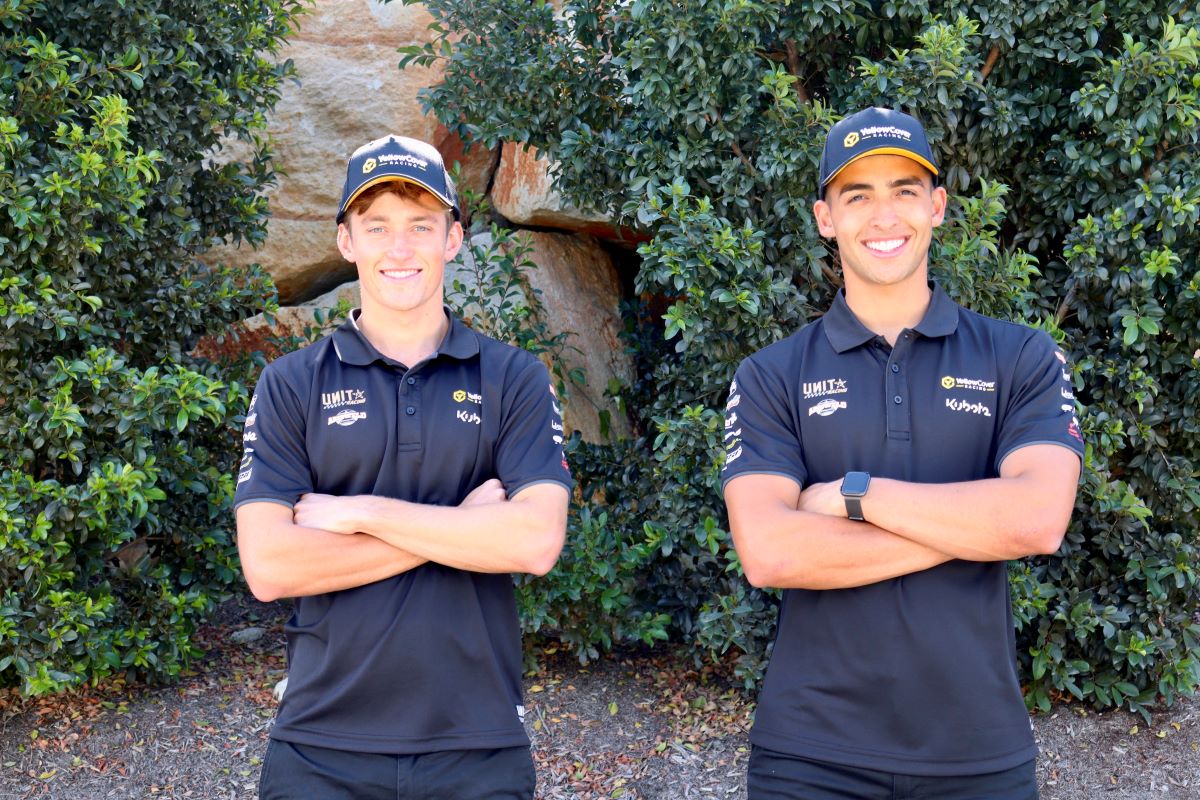 The two youngsters are set to share the #35 Yellow Cover ZB Commodore in what will be a second start in the Great Race for each.

“It has been a chaotic year so far, so I am looking forward to heading to Bathurst and turning some extra laps.”

MSR also competes in Super2, and got an even closer look at the Sydneysider when he cut laps in a mid-September test at Queensland Raceway, during a long period away from his home city amid lockdown.

“We have been assessing our co-driver options for a while now and wanted to have a good look at the top Super2 talent as well as some experienced drivers,” explained team owner Matt Stone.

“We generally prefer to support the younger drivers, but at the same time this is Zane’s championship so the most important factor is to have a safe pair of hands who understands the role of a co-driver and will work well with Zane and the team.”

Ojeda was the top rookie in last year’s Super2 Series and is currently third in the standings in a season which has seen him take his first pole.

“After a solid performance in Super2 so far this year, and the advantage of having done his first Bathurst 1000 race last year, we decided that the time was right for Jayden to deliver a solid enduro performance this year with our team,” said Stone.

“We think that the combination of Zane and Jayden can deliver a very good result in the Yellow Cover Racing car if everything goes to plan.”

“It will be great to have all the fans back this year as it really changes the energy around the whole week.

“I completed a co-driver evaluation in September and really gelled with the #35 ZB Commodore and the whole Matt Stone Racing crew.

“I think we have a strong package and can be in for a strong result at the end of 161 laps.”

Jake Kostecki is likely to be joined by brother Kurt in the other MSR entry, although that pairing is yet to be confirmed.

The Bathurst 1000 takes place on November 30-December 5, while the Repco Supercars Championship continues this Saturday with the Armor All Sydney SuperNight.