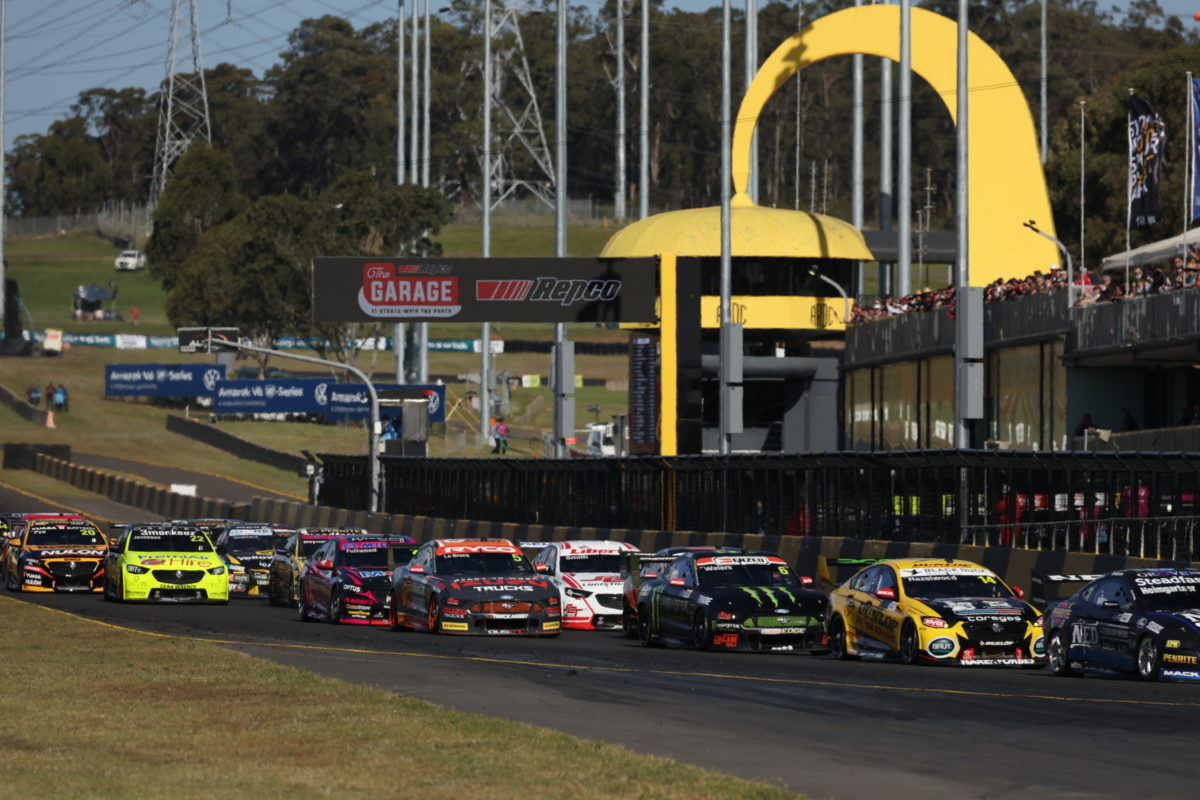 A COVID-19 vaccination situation has blown up in the Repco Supercars Championship paddock with regards to a driver’s medical exemption.

Speedcafe.com learnt earlier this morning that questions have been asked about the validity of a medical exemption that had been granted to allow a Supercars driver to not get vaccinated against COVID-19.

Speedcafe.com has chosen to keep the identity of the driver in question anonymous at this point in time.

Supercars and other relevant parties have moved to downplay the situation as a paperwork mix-up, with no wrongdoing having occurred.

The championship itself issued the following brief statement when approached: “All competitors at Sydney Motorsport Park are compliant with COVID protocols.”

It is, however, understood that if NSW Health authorities deem the exemption to be invalid, the driver could be ruled out of this weekend’s Armor All Sydney SuperNight at Sydney Motorsport Park, where double vaccination is a requirement for entry.

Caruso resides in Sydney and was at Eastern Creek on the weekend as a guest driver in the Toyota Gazoo Racing Australia 86 Series.

The 38-year-old’s contractual status as a co-driver at Team 18 should not be taken as an indication of the aforementioned driver in question.

UPDATE: Developments have since indicated Caruso may no longer be the front-runner.