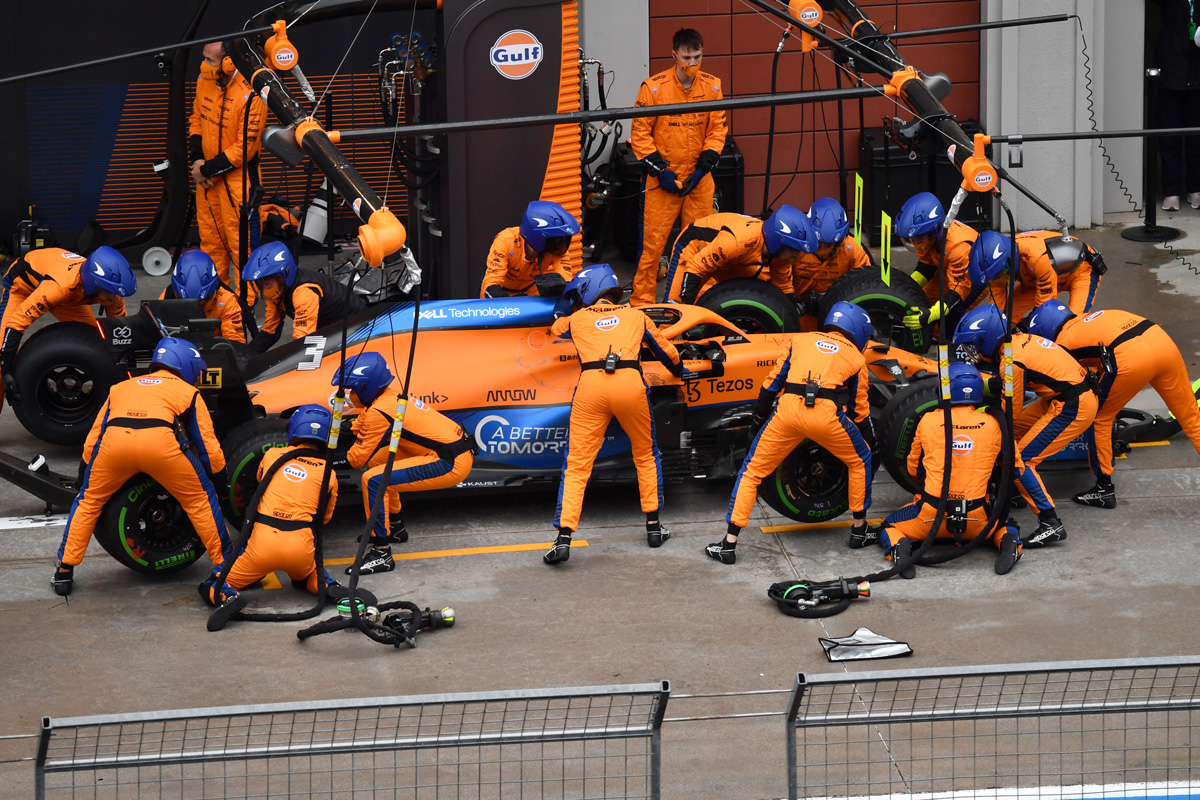 The increased workload set to be experienced by the Formula 1 fraternity next season cannot be compared to what teams went through in previous years.

The 2022 F1 calendar will take in 23 events across 36 weeks in what is the busiest championship schedule in the sport’s history.

It has prompted concerns over the effort required of those within the sport to deliver such a bumper category, especially for travelling staff.

Some teams have already stated they’ll look to rotate individuals out where possible, among other programmes designed to keep personnel both mentally and physically fit.

On the flipside, there have been claims that the additional workload is simply now coming to light, and that in previous years the existence of test teams placed far higher demands on people.

Now team principal at McLaren, Seidl was an engineer with BMW during the early part of the 2000s prior to joining Porsche to head its World Endurance Championship programme.

“There’s also no point referring to what we did 20 years ago.

“It’s great to have such a calendar, it’s great to see the interest from all these different countries and regions in Formula 1,” he added.

“Formula 1 is doing a great job also there in order to put this calendar up but it’s simply down to us as a team together with our people to accept the challenge and yeah find ways how we make this race calendar sustainable for our people.”

The expanded calendar, ironically the same length as what was initially planned for in 2022 prior to a number of events being cancelled due to the coronavirus pandemic, comes at a time when the sport is pushing to be seen as more sustainable.

A number of initiatives have been launched by the FIA, teams, and Formula 1 itself, all with the aim to reduce their respective environmental impact.

McLaren’s commitment has extended to Extreme E, along with an offset programme which takes into account the need to fly staff and equipment around the world.

“The reality is we’re a global sport, no different than any other global sport or for that matter, any global business,” noted McLaren CEO Zak Brown.

“So I think Formula One, and certainly McLaren, are working very hard to be as sustainable [as possible, and for that] to be a thread through everything we do.

“As the world focuses, as it should, on sustainability, I do think we have to do it within the means of how the world operates.

“Looking at air travel, clearly we need to see if there’s other ways to make planes more sustainable, but I don’t see an alternative to getting on planes for global businesses around the world, or sports.”

Sebastian Vettel has previously raised his concerns surrounding the sustainability of the sport as it continues to expand.

Formula 1’s 2022 season starts with a double-header in the Middle East before heading to Australia, China and then back to Europe.

It will twice visit North America, once in May and again in October/November, following a second run through Asia with stops in Singapore and Japan, before ending in the Middle East in November.