Alonso: IndyCar should be on par for F1 Super Licence points

Alonso: IndyCar should be on par for F1 Super Licence points 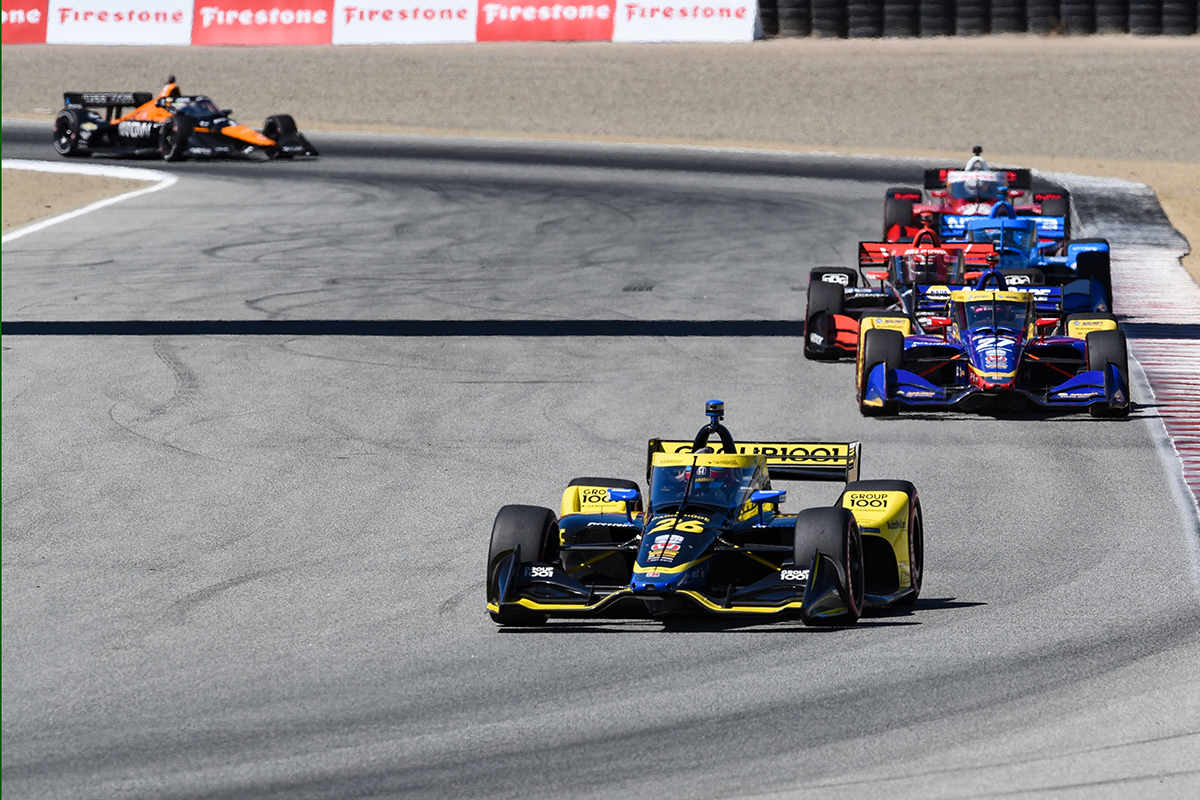 Fernando Alonso has offered an argument for revising the way Super Licence points are awarded by the FIA to IndyCar drivers.

To qualify for Formula 1, a driver must accumulate 40 points in any of a selection of categories across three years during the most recent four-year period (a clause introduced due to COVID).

Traditionally, this has seen drivers progress through feeder categories such as Formula 4, Formula 3 regional competitions, then Formula 3 and Formula 2.

A spot in the top three of the FIA Formula 2 Championship nets a driver 40 points, as does the victor of the IndyCar Series.

Second in that competition nets 30 points, with third receiving 20, with a sliding scale to a single super licence point for 10th.

“It’s difficult to comment on regulations and things, that’s more a question for FIA or whoever is dealing with the licence thing,” Alonso prefaced when asked about the current points structure.

“But if you ask me my opinion for sure, there are categories like IndyCar that has the level high enough that you should get the necessary points like you do in other categories in Europe.

“So that’s a good debate for sure, but I’m not the one to answer probably.”

Colton Herta has been cited as an example of a driver who is a race winner, and title contender, in IndyCar but is not eligible for a super licence.

Herta was linked with a potential drive at Alfa Romeo Sauber as part of the touted Andretti buyout of the Swiss team, though that is now believed to have collapsed.

The American has just 28 points to his name, the bulk of those courtesy of finishing third in the 2020 IndyCar Series.

Additional points are available for driving at least 100 kilometres during a Formula 1 Free Practice session, though that is capped at 10 points.

With the rise of IndyCar, it’s led many to question whether the US series is being short-changed by the system, which in turn could be keeping American drivers from entering F1 more easily.

“I think he is a very good driver, very talented, very young,” Alonso said when asked his opinion of Herta.

“I think he’s the youngest IndyCar race winner and I think he has a very good organisation with Andretti.

“He would be a good fit for Formula 1 for sure, but each of us has a different plan in in his career, and I don’t know what Colton has in his head at the moment, because I’m sure that he’s happy with IndyCar.

“Same as Alex Palou that won the championship this year, he’s really committed to the US racing and enjoy racing here in the States.

“Sometimes there is not only one target,” he added.

“Motorsport is much more than Formula 1, even if here, inside this bubble, some people feel that this is the top top top – which is probably the top but there are other super category.”

Alonso is a world champion in both F1 and the World Endurance Championship and has IndyCar and Dakar starts to his name.

It leaves him somewhat uniquely qualified to pass judgement on the level of drivers in other categories, leading him to reject suggestions that IndyCar drivers do not get the respect they deserve in Europe.

“I think they are the best in their business, in their discipline, in their driving style techniques that is different in each of the categories.

“Maybe the most extreme one is probably Dakar or the rally raid, where I think the specialist there is nearly unbeatable – wherever you come from, and whatever discipline you want in the past, you will never beat them in pure pace.

“If they join Formula 1, they need the normal adaptation that we need if we go to an IndyCar machine, so it’s no different.

“I think we all have the same level, which is top level for each category.”