Pye looks to Winterbottom to up pace in Sydney

Pye looks to Winterbottom to up pace in Sydney 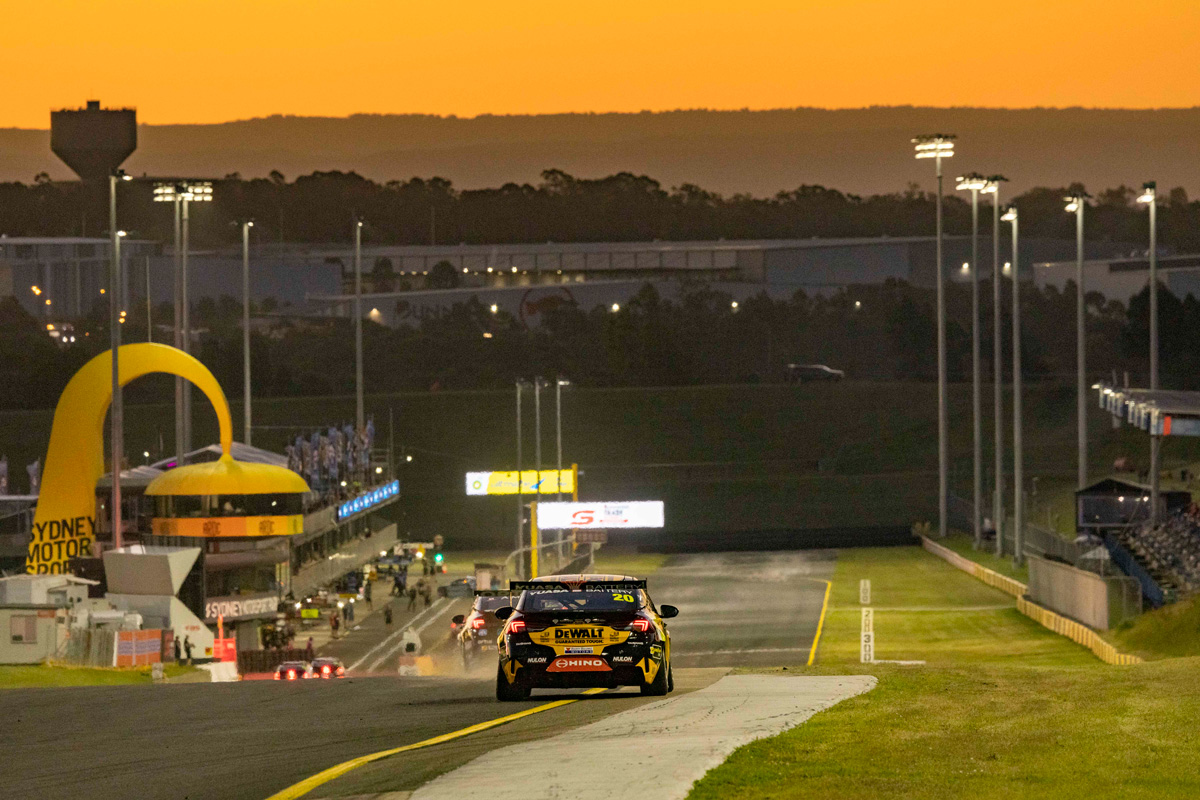 Scott Pye is optimistic his side of the Team 18 garage can learn from Mark Winterbottom’s drive to 10th in Race 22 at Sydney Motorsport Park.

By and large, the DeWalt Racing and Irwin Racing drivers had a lacklustre weekend of results in the first of four events at the Eastern Creek circuit.

Pye was only 19th, 15th, and 20th across the three-race weekend while Winterbottom recorded finishes of 12th, 17th, and 10th.

“It’s been a very challenging weekend, I’m glad it’s behind us,” said Pye, who slipped to 16th in the Supercars drivers’ championship.

“We’ve got another three events coming up here so there is plenty of time to try and improve on what we’ve got, so we’ll put our heads together and see if we can come out stronger next week.

“[Sunday] was difficult. We made a slight hiccup with the choice of tyres in the final race.

“There’s plenty of work to do. We’ll keep our head down during the week and we’ll do the best we can to come out stronger next week.

“Frosty [Mark Winterbottom] snagged a top 10 in the last race so hopefully we can learn a bit from that and carry some momentum into next week.”

Winterbottom’s 550th race in the Repco Supercars Championship was where he claimed his best result of the weekend. Although, there was little cause for celebration.

“We’re not fast enough at the moment,” said Winterbottom

“We’ll come back for three more weekends and try and get it better to get the Irwin car up the front.