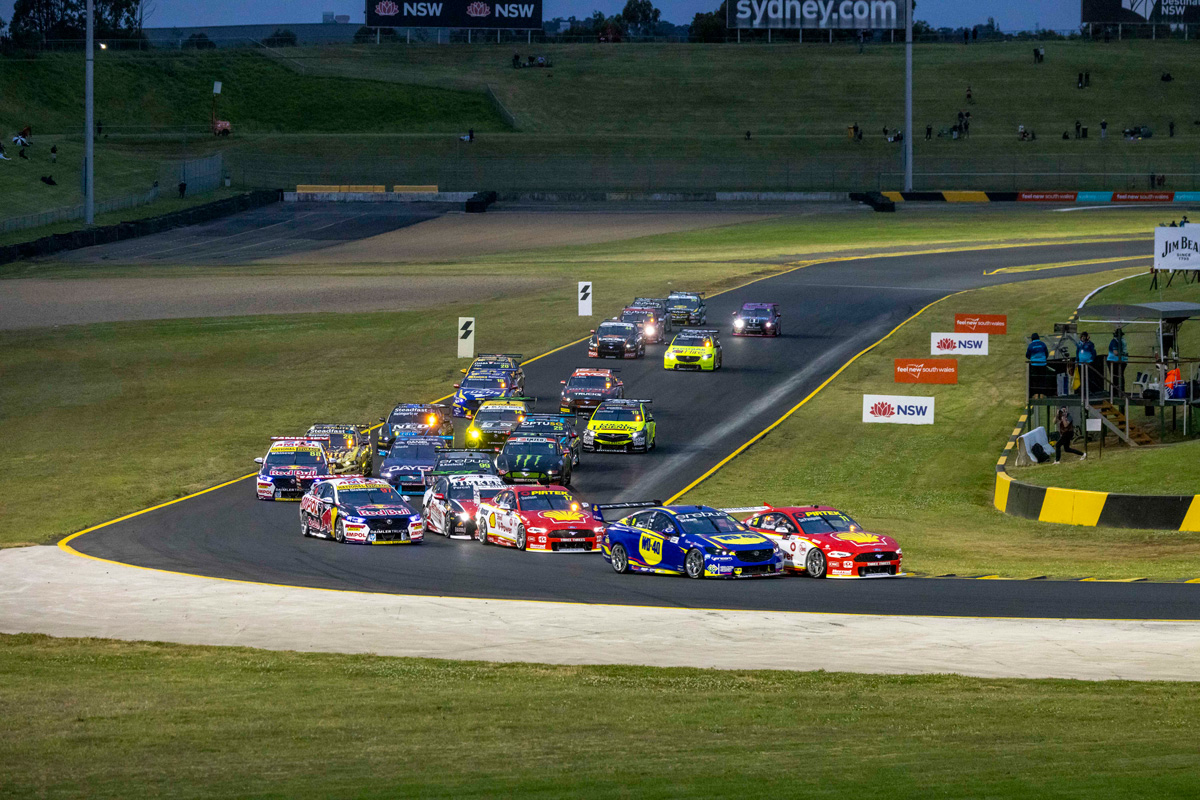 There’s a seismic shift coming up and down the Repco Supercars Championship pit lane for 2022 after yet another wild silly season, and we ask in this week’s Pirtek Poll which team combination you think will be best placed to succeed.

Six of the 11 teams will field altered driver rosters next year, with Walkinshaw Andretti United director Ryan Walkinshaw noting a possible step backwards from rival front-runners as being a motivating factor in upgrading its own line-up.

WAU did just that by luring four-time Supercars Championship race winner Nick Percat from Brad Jones Racing, in one of four 2022 announcements made last week.

Now, just two of 25 seats are officially unaccounted for, although it’s no secret who’s likely to fill each of those vacancies.

BJR boss Brad Jones confirmed at the weekend that son Macauley Jones is expected to be retained, while Kiwi teen Matthew Payne will drive for Kelly Grove Racing pending him receiving a Superlicence dispensation.

So, with the grid all but shaken out, how drastically will the pecking order be affected?

Tickford Racing will have Waters and James Courtney back, joined by youngsters Thomas Randle and Jake Kostecki.

As aforementioned, WAU will draft Percat in alongside current spearhead Chaz Mostert.

The lead BJR garage will be all-change with Andre Heimgartner and Fullwood; Jones and Jack Smith set to continue on together in the second pit boom.

Payne likely comes in at KGR next to proven veteran David Reynolds, while Todd Hazelwood and Le Brocq will form a new-look Matt Stone Racing roster.

All in all, there’ll be plenty of questions to be answered and new team-mate battles to lap up.

Which team will be best placed to cash in next year on the basis of its driver line-up? Let us know in the Pirtek Poll below.