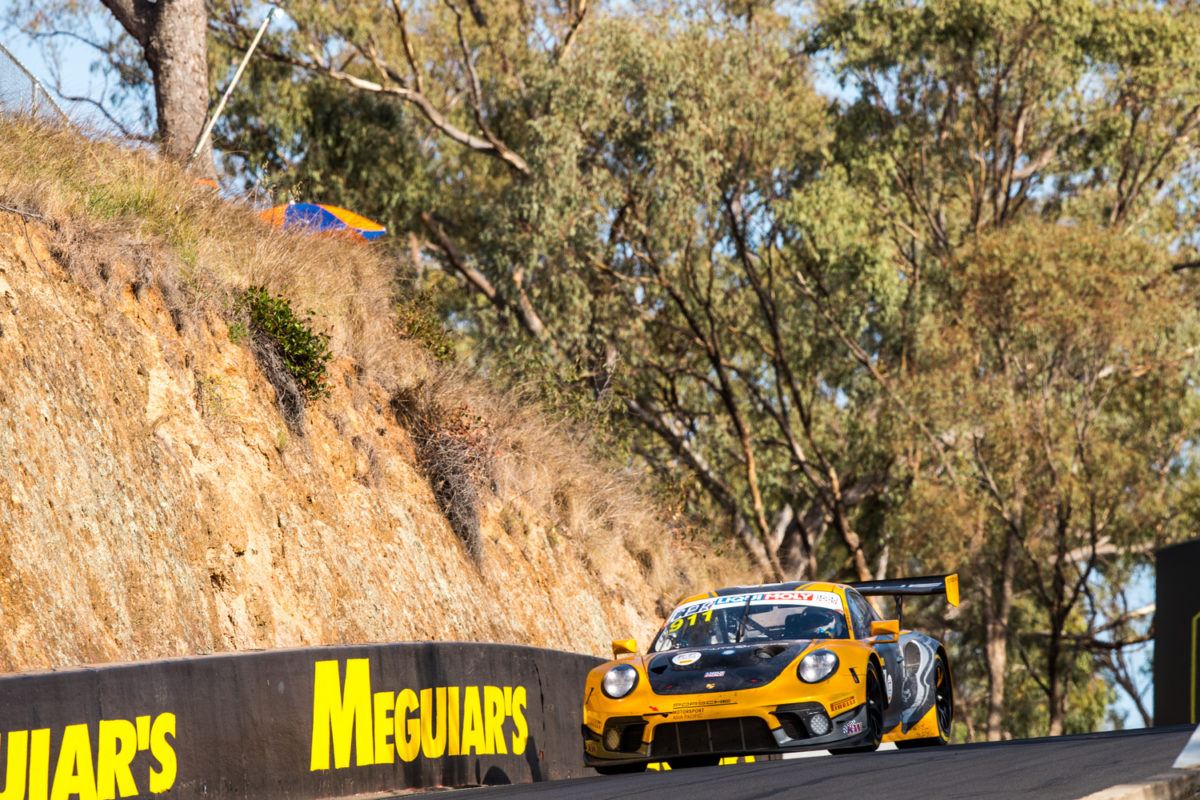 The once-around-the-clock enduro is provisionally scheduled for March 18-20, but that date makes for a direct clash with the Sebring event which features both the IMSA SportsCar Championship and FIA World Endurance Championship (WEC).

That would impinge on the availability of a number of foreign teams and crews, with Australian factory Porsche driver Matt Campbell, who won the Bathurst 12 Hour in 2019, but one example of someone who would likely be affected.

When the Mount Panorama event would move to is not yet clear, although Speedcafe.com has heard suggestions of mid- to late-February, closer to its now customary timing.

It should also be noted that a revised 2022 calendar for GT World Challenge Europe, which also has significant crossover with the Bathurst 12 Hour, was released last Friday.

The Official Test Days were moved from March 21-22 to March 7-8, while the first round was shifted forward a week to April 1-3, and moved from Monza to Imola.

Supercars promotes the Bathurst 12 Hour although it was Stephane Ratel who made the original date announcement on October 10.

Ratel is the boss of the eponymous SRO Motorsports Group which runs the Intercontinental GT Challenge, of which the Mount Panorama enduro is typically Round 1.

As revealed by Speedcafe.com, Supercars subsequently engaged SRO in talks over a potential date change, and it has since been learnt that they were not the only stakeholders taken by surprise by the March 18-20 proclamation.

A February date would clear any clashes with IMSA, WEC, and the Repco Supercars Championship, which begins on the streets of Newcastle on March 4-6.

However, there is no certainty yet on when foreigners will be freely allowed into Australia, a lock-out which caused the cancellation of the Bathurst 12 Hour for this year.

It is only today that the external border opens for fully-vaccinated citizens/permanent residents, as well as for those coming from New Zealand, and there is no certainty yet on when the rest of the world will be allowed in.

Also notable with respect to the Bathurst 12 Hour date is that the Formula 1 Australian Grand Prix, at which the Supercars Championship will race, takes place on April 7-10.

Furthermore, the scheduling of the Bathurst 6 Hour on April 15-17 should preclude use of Mount Panorama for another major event from April 1 until the time of that production car event.