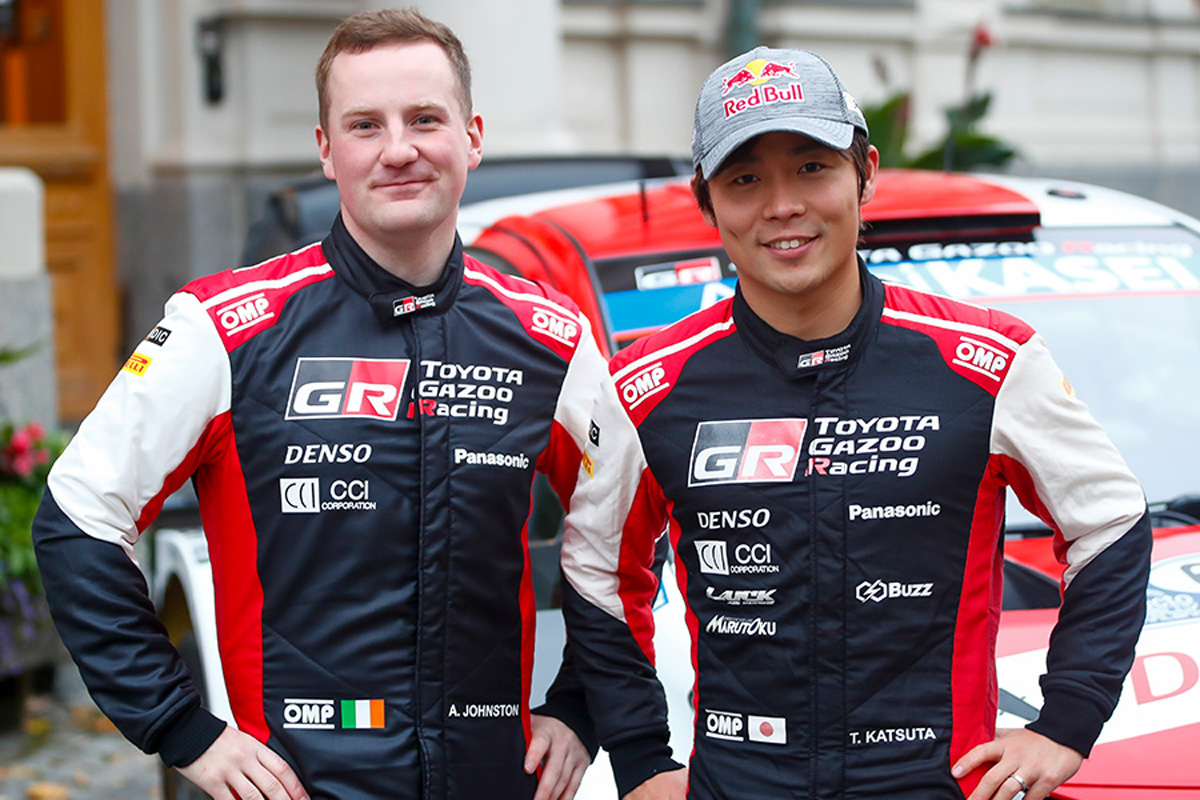 The Japanese 28-year-old had a strong first half of the season this year, not finishing outside the top six in the first six events.

The last of those was a maiden podium, achieved at the brutal Safari Rally Kenya – but he has failed to add to his points tally since that high.

“This season has been very good for me,” said Katsuta.

“In the beginning I took it step-by-step and the results were getting better and better. Eventually we finished on the podium in Kenya, which was a very special feeling.

“After that, things have been a bit more difficult but I’m learning a lot from these hard moments and I hope it will be useful experience for the future.

“I’m looking forward to next year and the new generation of car, which will be very interesting and challenging.

“A lot will change and I’m really excited to see how it all feels in the car and also what we can achieve.

“I’m also looking forward to continue working with Aaron; we already have a very good relationship and I am sure we can make it even stronger as we do more rallies together.”

“I’m really happy that Takamoto will again get the opportunity to do a full season at the highest level of the WRC,” said the Finn.

“Having driven most of the rallies already this season, he will again have more experience when the season starts in Monte Carlo.

“At the same time, there’s plenty that’s new coming with the Rally1 car, and he will need to adapt to that.

“I believe that what Taka did this year would be quite a good approach for him next year as well: Taking it steadily at the start and finishing rallies, getting some good results and building up the confidence.

“Then, when he’s feeling good and confident, increasing the speed and seeing what he can really do with the car. I’m really positive and confident looking forward to next year.”

One round remains in the 2021 WRC season: the Rally Monza finale across November 18-21.

Ogier and Evans are the last two standing in the drivers’ championship battle, separated by 17 points with a maximum of 30 still on offer.