Walkinshaw: Selling team ‘would have been an insult’ to late father

Walkinshaw: Selling team ‘would have been an insult’ to late father 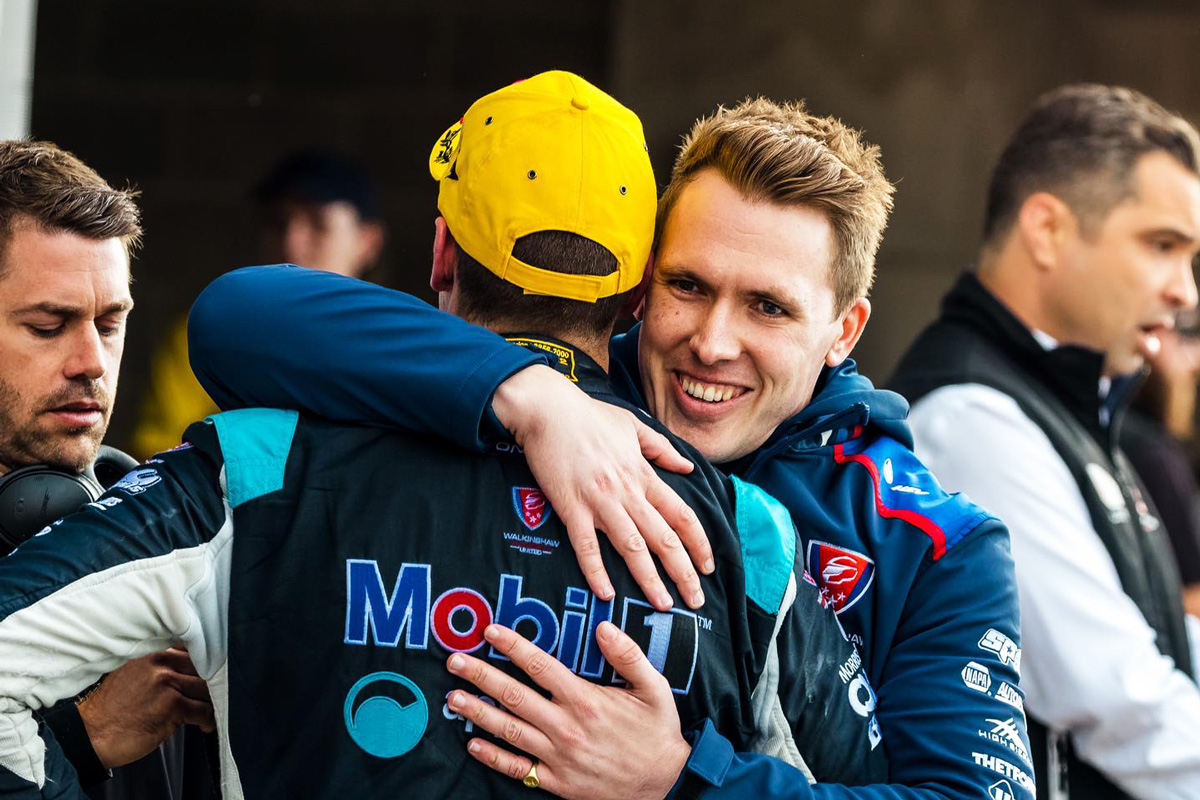 Ryan Walkinshaw has opened up on his path to succeeding his respected father Tom at the helm of the Supercars team now known as Walkinshaw Andretti United.

It comes as part of Episode 1 of the second season of the Inside Line docuseries – following WAU through the 2020 Supercars Championship – which will premiere tonight.

The episode largely sets the scene of WAU’s decorated history, its prolonged fall from grace, and efforts to wipe the slate clean following another underwhelming campaign in 2019.

At the heart of the fresh start was the recruitment of driver Chaz Mostert and engineer Adam De Borre, with Walkinshaw hailing the 2014 Bathurst 1000 winner as “the best guy that I have worked with” as an on- and off-track package.

Speaking of how he came to be spearheading the team, Walkinshaw explains during the episode: “The story is my dad passed away so that’s how it came about, and a month later I was in Australia getting into the business and understanding what was going on.

“I had an option: I could either sit back and continue what I was doing, or I could take over the family business, which is what my dad always sort of wanted.

“Before I took over the business, I was at university up in the north of England and had my own business running club events and I was a DJ and music producer as well… so a slight change going from that into this.

“The easy thing for us would have just been to sell the business, get some cash in and all just retire, but that would have been an insult to what my dad worked so hard to build,” Walkinshaw adds.

“I was ambitious and believed that I could add to what he started.”

A key, albeit challenging, part of the journey is also touched on, specifically the loss of its status as the Holden factory team, with that moniker shifting to Triple Eight Race Engineering for season 2017.

“Once that deal with Holden was done, we had to go and reinvent ourselves because we couldn’t spend the rest of our lives in motorsport being the team that was HRT,” says Walkinshaw.

That and much more is covered in Episode 1.

The first two instalments of the six-part series will air tonight on Fox Sports 506 from 20:15 AEDT, and free-to-air on 7mate from 14:00 AEDT tomorrow.