Tyre degradation even higher this year at SMP

Tyre degradation even higher this year at SMP 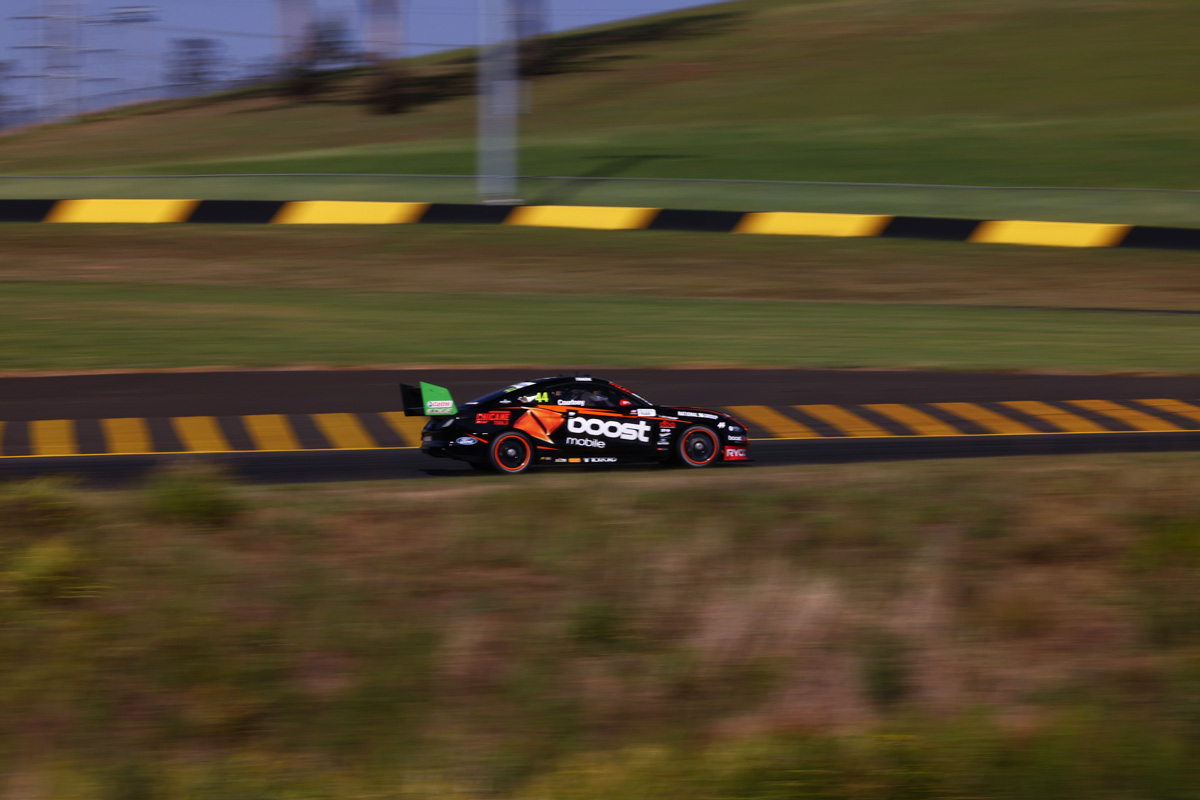 Supercars drivers are already tipping tyre degradation to be even more of a factor than usual at Sydney Motorsport Park following opening practice this afternoon.

Patches of the circuit have been resurfaced in the lead-up to four successive weekends of Supercars Championship action, but that has not put a halt to the extreme Eastern Creek tyre wear that’s come to be expected.

“We were doing a long run initially to try to get a bit of an idea on what deg is going to be like because they have resurfaced [Turns] 2 and 3 and up to the start of [Turn] 4, and then it goes back to the old surface,” explained James Courtney.

“So just trying to see what the tyre deg is like – it’s incredibly high.

“I was hoping it was going to be better… it’s a bit old and tired in parts but it’s going to produce good racing.”

Todd Hazelwood had a strong run to third in Practice 1, 0.3903s behind pacesetter Anton De Pasquale, but that didn’t come without experiencing high degradation levels of his own.

“The deg is a lot higher potentially than last year so it’s going to create some interesting racing, to say the least,” noted Hazelwood.

Kelly Grove Racing driver David Reynolds was even more blunt: “The new piece of pavement is good, the rest of the track is terrible, but that’s Sydney Motorsport Park, that’s what you have got to deal with”.

The 2017 Bathurst 1000 winner wound up 18th on the timesheets after losing time stuck in the garage.

“We had a bit of a gearbox problem at the start and that was spraying oil everywhere and that was giving a funny read because it coats your rear tyres with oil, so you’d step on the brake and it’s just all over the place,” he said.

Practice 2 gets underway at 19:30 local time/AEDT.