Mostert bounces back after ‘big scare’ at SMP

Mostert bounces back after ‘big scare’ at SMP 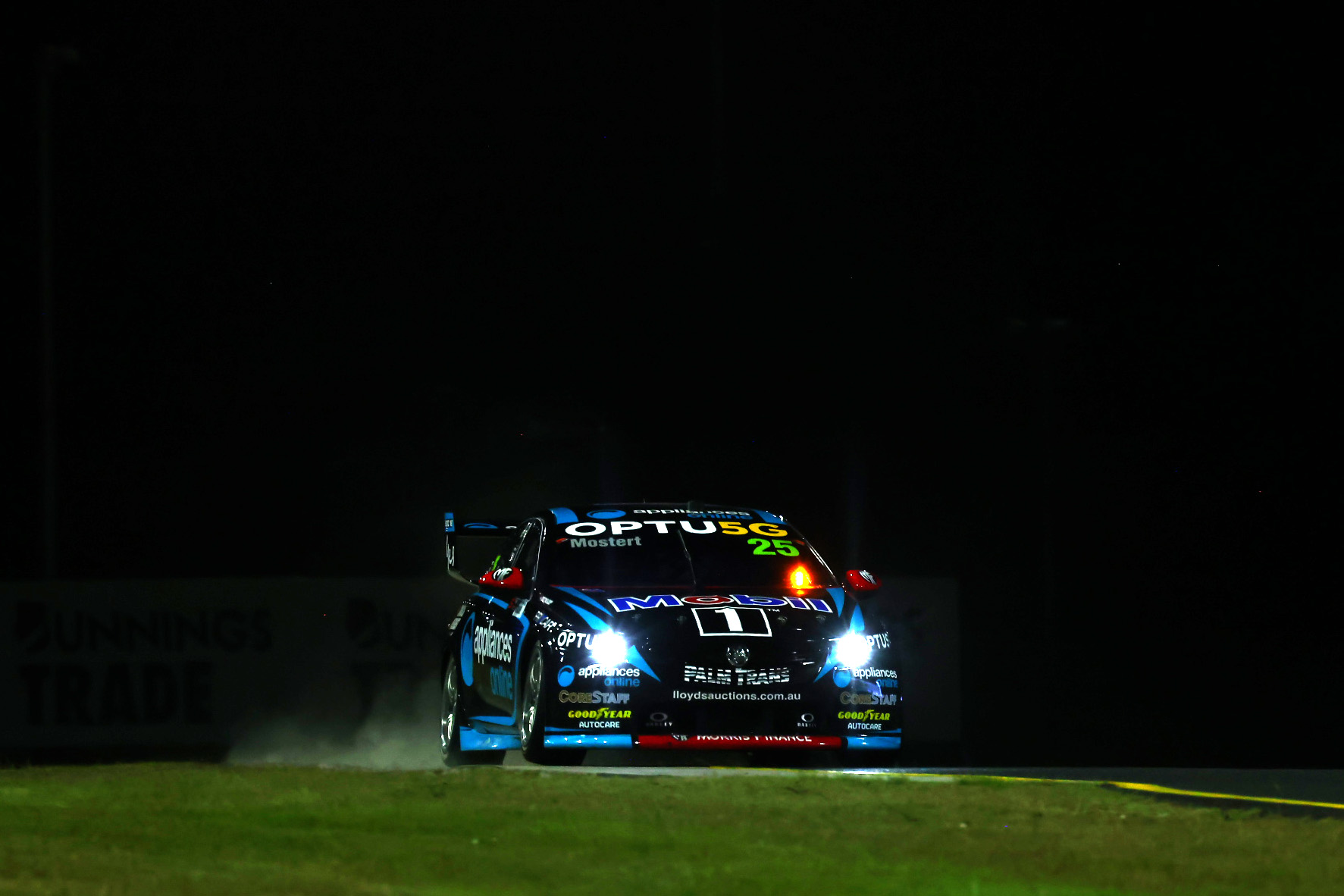 Chaz Mostert said he was worried heading into Practice 2 on Day 1 at the Bunnings Trade Sydney SuperNight after a “big scare” on his opening account.

The Mobil 1 Appliances Online Racing driver was only 16th at the close of Practice 1 on Friday afternoon.

In cooler conditions under the lights at Sydney Motorsport Park, Mostert finished Practice 2 in sixth with a session-best 1:29.5117s on his fifth lap and ahead of Fullwood who was 12th again.

Whilst Mostert ended the session 0.7s off the fastest time, the 2014 Bathurst 1000 winner was nevertheless upbeat after making strides forward between outings.

“Practice 1 was a big scare for us,” said Mostert on the Fox Sports broadcast.

“Just really didn’t feel quite competitive, but the guys have really thrown the whole toolbox at it for Practice 2.

“I think we’ve got a bit of a direction going forward so I’m happy to finish up in the top 10.”

In what was an incident-free session, Mostert’s was punctuated by an off-track excursion late in the piece, bowling a wide a the final corner and dropping all four wheels off the track.

“Obviously you’ve seen me bouncing through the weeds there on my last run,” he said.

“I was just trying to prove a point to the engineers on their squiggly lines that it can’t do what I want it to do.

“Overall, much happier. I’ll sleep a bit better tonight. But apart from Practice 1, I’m looking forward to it.”

Pressed on the matter of the off-track moment, Mostert said, “Like any race car driver, you always want to get to the chequered flag or the timing line as quickly as possible.

“Obviously not the shortest route to the finish line there, but that’s why I wanted to get on the power, but it didn’t work out.”

Mostert’s Walkinshaw Andretti United is the subject of the Inside Line docuseries, which premieres tonight.