McPherson influence being felt at WAU

McPherson influence being felt at WAU 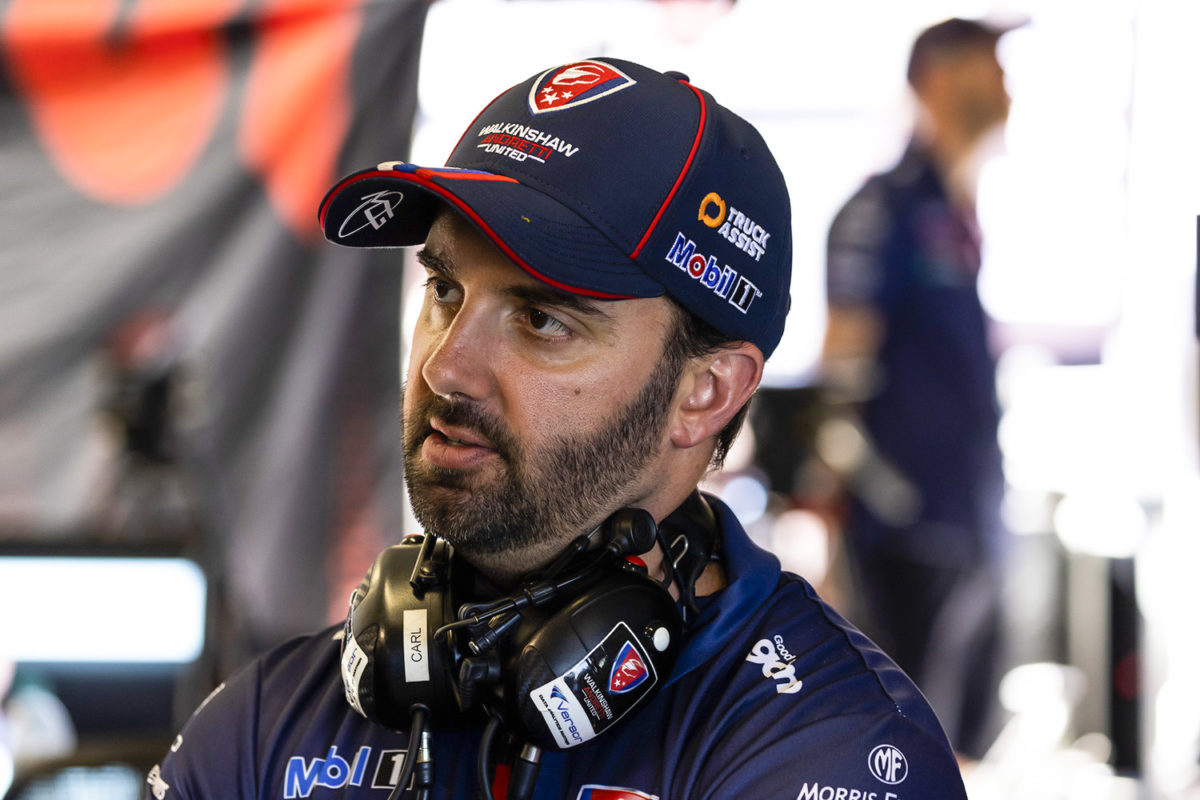 The long break in the Repco Supercars Championship has been something of a boon for Walkinshaw Andretti United due to the influence of new-for-2021 head of performance, Grant McPherson.

The man known as ‘Shippy’ was a high-profile off-season recruit from Triple Eight Race Engineering, where he had just won the Bathurst 1000 and had also claimed the 2016 drivers’ championship as a race engineer for Shane van Gisbergen.

However, McPherson only started at WAU on May 24 after serving his six months of ‘gardening leave’, with just three events having taken place since then.

The fourth begins today at Sydney Motorsport Park, more than three months after the chequered flag flew on Race 19 of the season in Townsville, and that time off presented an opportunity for WAU.

“Particularly, because we’ve had a fair bit of time back in Melbourne that our engineering group have been able to consolidate and pull a lot of information together and really use Shippy, his analytical skills, and his experience, to help set the direction going forward.

“So, in that respect, it’s exciting to have a little bit of a break and then to come in for five events in six weeks because hopefully we can use that experience and knowledge gained to get on that front foot and to start the weekend well.

“The challenge when you have creative ideas from different engineers is to ensure that you’re nimble and can set the direction as best as possible, but also adapt if need be.

“But, Shippy’s been amazing; he’s a great team person and really humble, but super intelligent and experienced and an amazing asset for a team, and we couldn’t be happier.”

Chaz Mostert sits fourth in the championship with two wins to his name this season for WAU, while team-mate Bryce Fullwood holds 16th in the standings.

Although the time off has had the aforementioned benefit for the Clayton-based squad, there is also the danger of rustiness in the first event back. 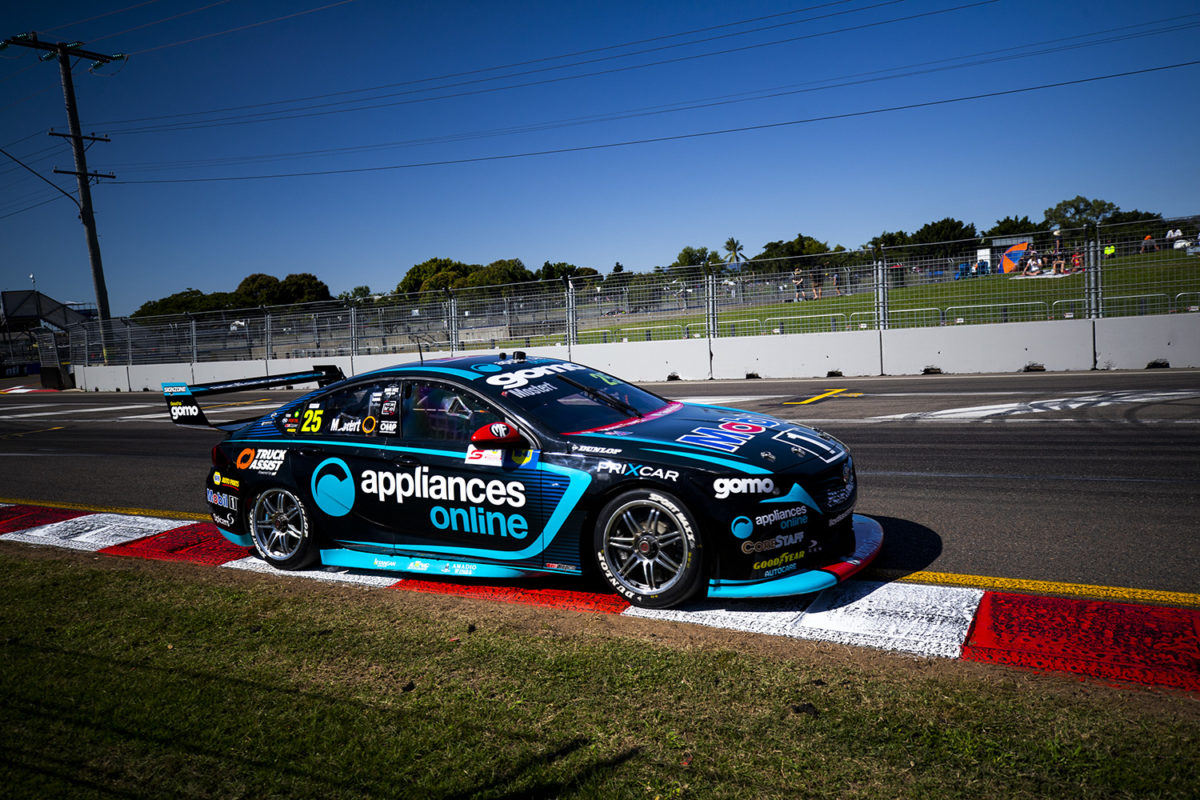 “I think you have to be pragmatic and realistic that you’ve had a long time off and you have to try and regain your momentum and get to where you were first,” said Stewart.

“The people who can get back into match fitness quicker will benefit for longer, and through all four SMP events.”

For WAU, which had been winless since 2018 until Mostert’s April breakthrough at Symmons Plains, upward momentum has been an ethos this year.

As Stewart alluded to, it is particularly important with four events in as many weekends on the same circuit coming up.

“In the lead-up to Townsville, for the first half of the season, we’ve had a theme of constant improvement, which has eventuated in us moving further up the grid,” he explained.

“We’ve had a couple of race wins, and progression is what it’s all about; that we need to consistently push to be in the top few cars, and to be pushing those top two or three teams for podiums and for race wins.

“How are we going to go? I expect and hope that we should be on the front foot, but the real focus is to ensure that we hit the ground running and find that momentum, because if you don’t, you’re going to have to really dig deep to catch up to the teams who can start off really well this weekend.”

Practice 1 for the Bunnings Trade Sydney SuperNight starts this afternoon at 15:50 local time/AEDT.