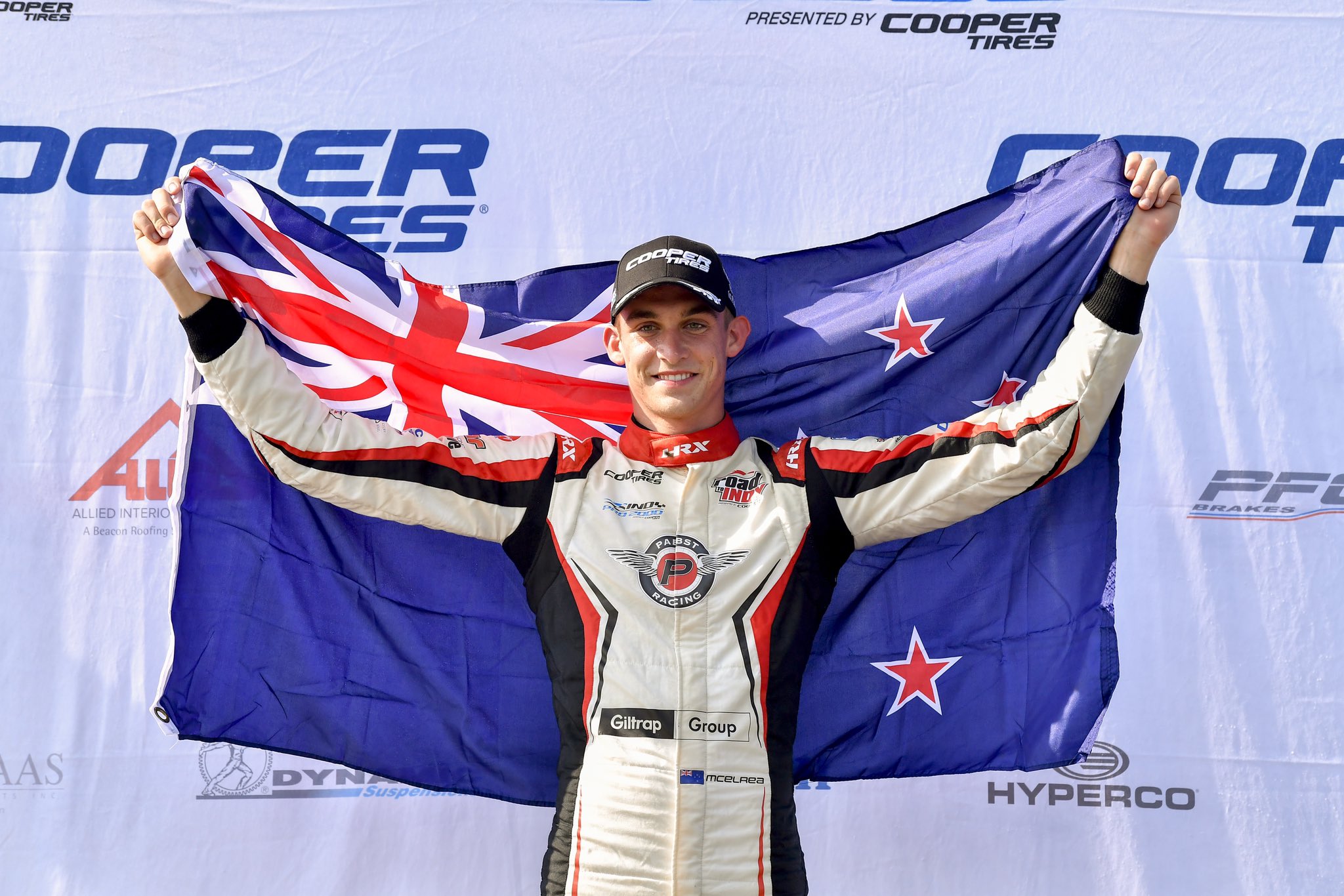 McElrea will be joined at the team by Australian Matthew Brabham, Danish driver Christian Rasmussen, and American Sting Ray Robb.

It marks a return to the Road to Indy fold for Brabham, who last contested the Indy Lights series in full with Andretti Autosport in 2014.

He contested a handful of races in 2015 before competing in the 2016 Indianapolis 500, finishing 22nd with KV Racing satellite Pirtek Team Murray.

For McElrea, it continues his progression up the Road to Indy ladder having already raced in USF2000 and Indy Pro 2000.

A total of 13 cars will test at Indianapolis Motor Speedway this weekend in the Chris Griffis Memorial Open Test across October 30-31 (local time).

“I’m looking forward to being back in an open-wheel car, especially at Indianapolis,” Brabham told Speedcafe.com.

“I’ve got a long history with Andretti Autosport and it’ll be great to be working with them through this testing weekend. I think there’s a lot to be learnt on so many levels.”

“Driver development and preparation is at the absolute core of our mission with the Road to Indy, and this annual test is so satisfying because we get to see drivers take what they’ve learned all year and apply it to the next level of our programme.

“It’s exciting to see how much the drivers grow and mature from the start of a season to the end, and watching USF2000 drivers jump into Indy Pro 2000 cars, and so on up the ladder, is fantastic.”

This year marks the 10th edition of the test named after Chris Griffis, former team manager of Schmidt Peterson Motorsports who passed away suddenly in September 2011.