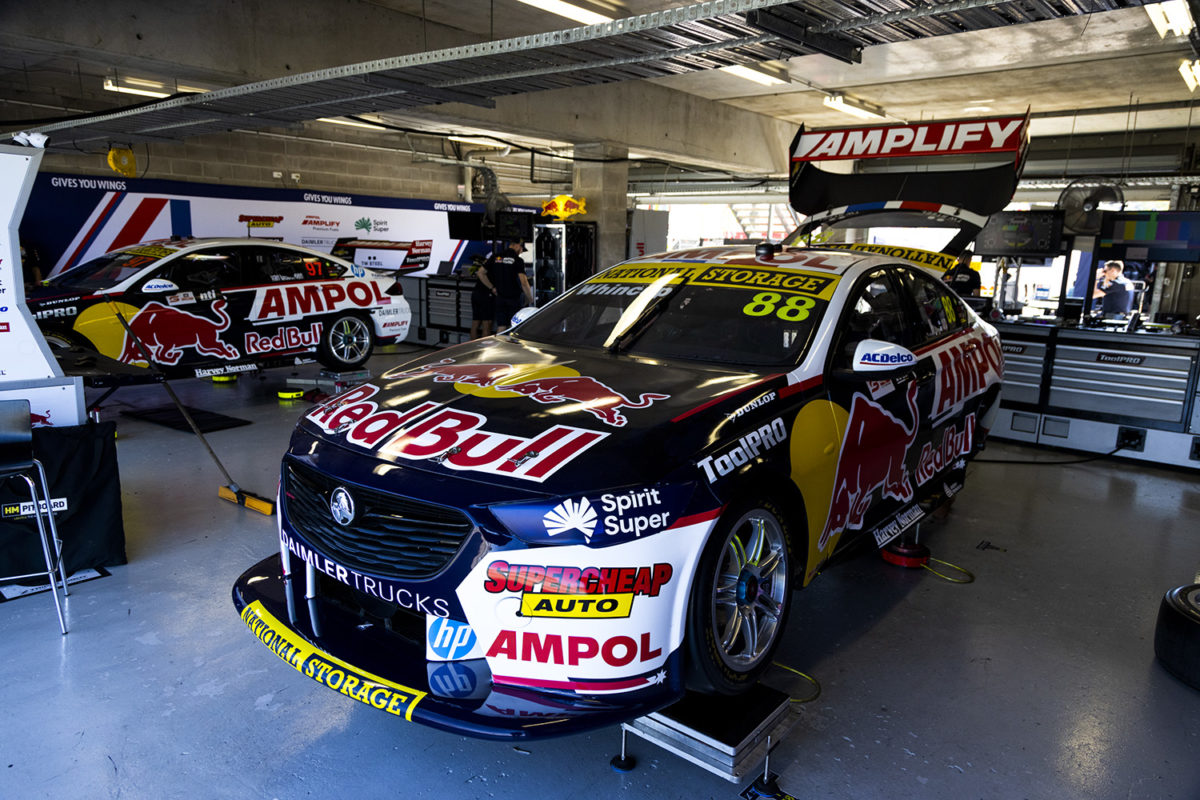 General Motors brands including ACDelco, GM Trade Parts, and GMSV will continue to feature on the team’s Red Bull Ampol Racing Commodores in 2022.

From 2023, when Triple Eight switches to the Chevrolet Camaro as the Gen3 era begins, “the collaboration will evolve further,” according to GM ANZ’s announcement.

Triple Eight was Holden’s factory team from 2017 until the retirement of the marque last year, and remains GM’s homologation team in Supercars.

“It’s exciting to have GM ANZ onboard as we enter this highly anticipated new era in the sport,” said Roland Dane, managing director of Triple Eight Race Engineering.

“The company has been a key supplier and sponsor to the team via ACDelco and of course Holden for the past 11 years.

“Our mechanics value the little edge it gives us behind the scenes in our racing preparations.” 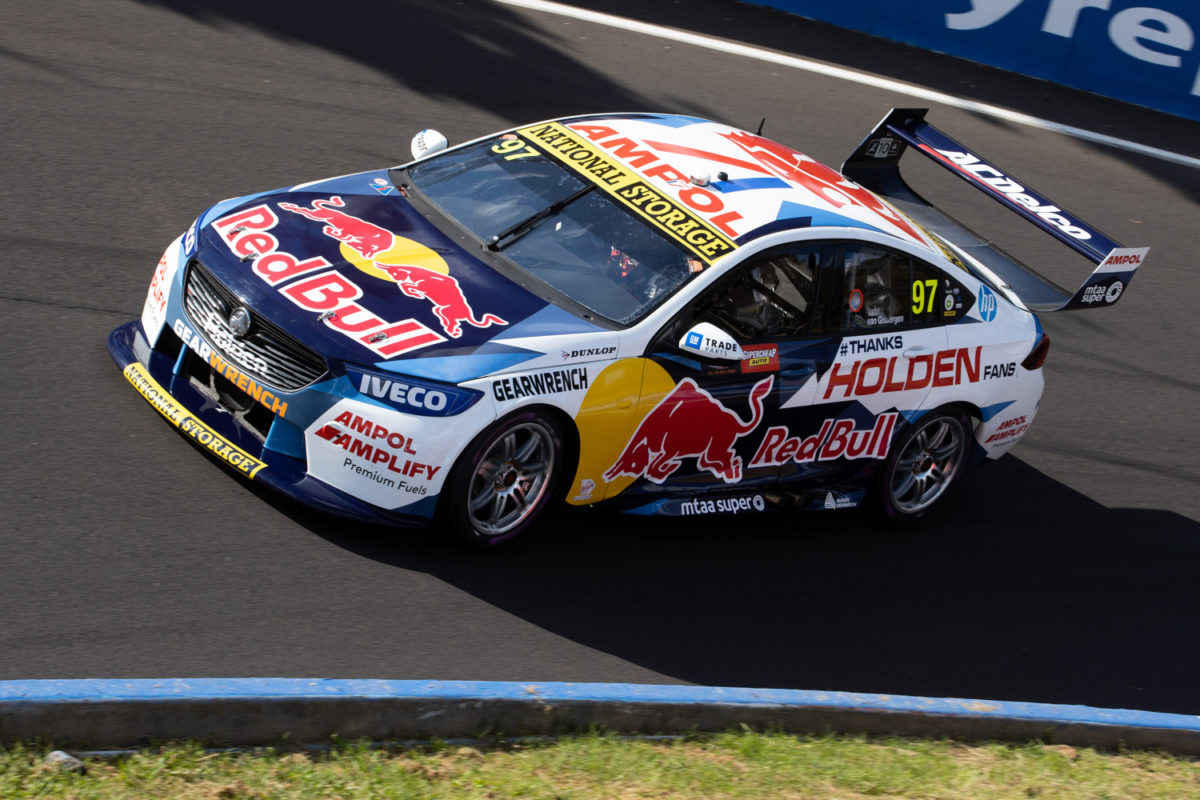 Triple Eight was the Holden factory team as recently as 2020, when the marque was retired

GM ANZ managing director Marc Ebolo is pleased about the continuation of the business’s involvement in Supercars.

“Holden has been a part of the motorsport landscape in Australia and New Zealand for over 70 years – and we’re proud to be continuing this legacy with this announcement,” said Ebolo.

“Our relationship with Triple Eight is a highly visible reminder to Supercars fans that there is ongoing support for Holden genuine parts and servicing.”

Triple Eight is currently one-two in the Repco Supercars Championship, with Shane van Gisbergen leading Jamie Whincup ahead of a rapid conclusion to the campaign.

The squad will expand to three cars for the Repco Bathurst 1000, with the addition of the Supercheap Auto-backed wildcard for Whincup’s 2022 replacement, Broc Feeney, and veteran Russell Ingall.

Van Gisbergen and Whincup will be on-track this afternoon at Sydney Motorsport Park for practice for the Bunnings Trade Sydney SuperNight.