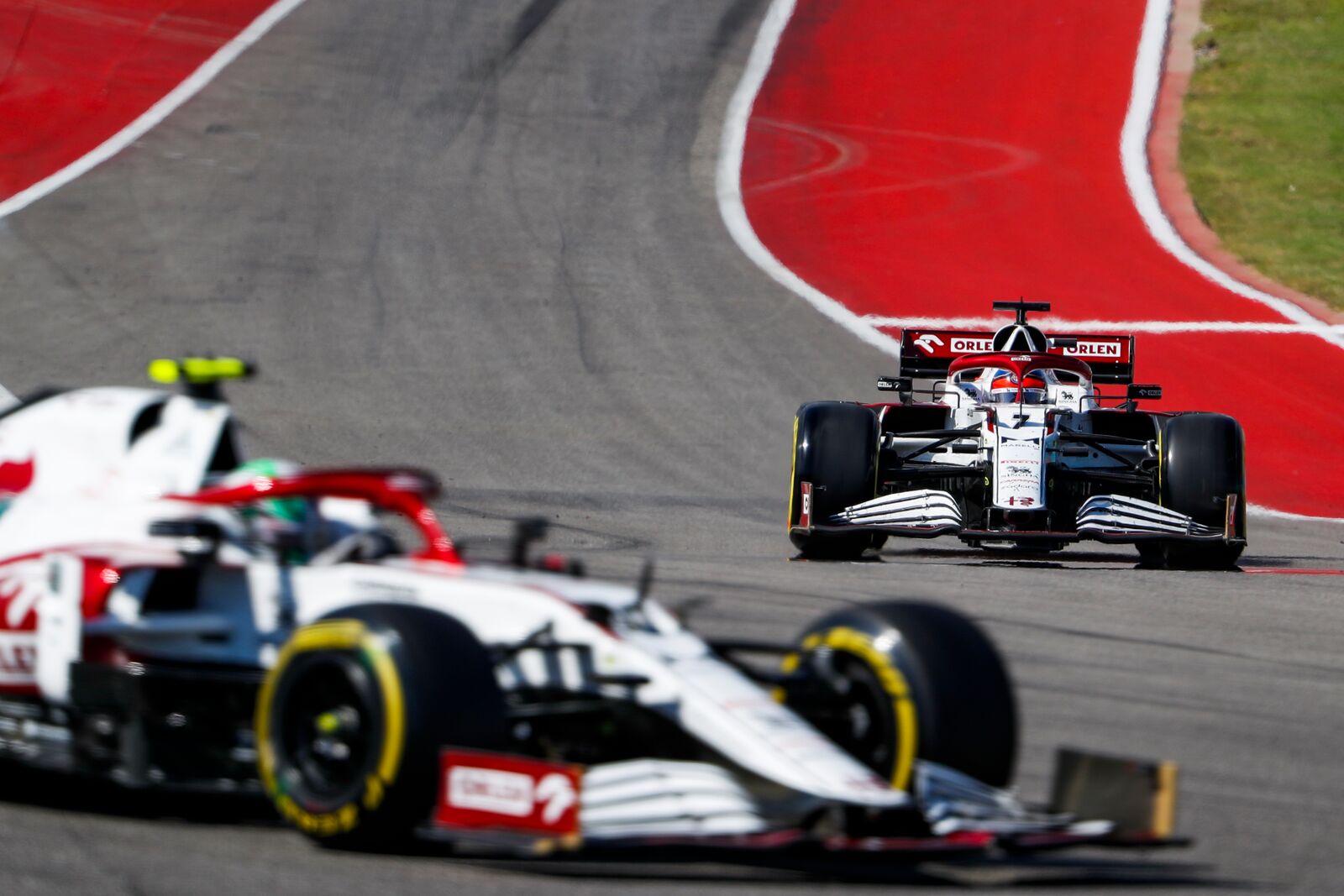 Bottas will join Sauber next season

Valtteri Bottas has admitted he was unaware of Andretti’s interest in Sauber when signing for the Swiss squad, but would welcome the American operation into Formula 1.

Bottas will leave Mercedes at the end of the year for Alfa Romeo Sauber, headlining a team which is yet to confirm its second driver.

While the team’s future is certain, its ownership has been in the headlines of late with suggestions Michael Andretti was looking to purchase the team.

“I wasn’t aware during the negotiations about it and to be honest I don’t know much details if there’s actually a big chance for that happening or not,” said Bottas when asked if he was aware of the Andretti link when signing for the team.

“But I’m sure the people who will make the decision, they will know what is going to be the best for the team in long term.

“I don’t think I have much say on who owns the team and with how many percentage, that’s how it goes, that’s the business side of Formula 1.

“As long as the team still has the right people, key people in there that I believe can do a great job, that’s the main thing for me.”

Sauber’s future has been under question for sometime, with negotiations between the current owners and Michael Andretti understood to have taken place.

Over the United States Grand Prix last weekend there were reports that a deal had been struck, thought to be worth 350 million euros in exchange for a controlling 80 percent stake in the business.

That would leave Andretti control of both Sauber Engineering and Sauber Motorsport (which competes as Alfa Romeo).

While suggested to have been signed and sealed last weekend, it’s now claimed the deal is off altogether with the deal never having reached such advanced stages.

According to The Race, the stumbling block for the Andretti deal was an upfront fee to guarantee the funding of Sauber for the next five years.

It’s suggested that fee was worth 250 million euros, taking the total asking price up to 600 million euros for an 80 percent stake, which ultimately torpedoed the deal.

Formula 1 is currently at the start of what many see to be a strong period of growth, certainly when it comes to the value of teams going forward.

That’s a result of sweeping financial changes to the sport, which has seen the payment of prize money equalised from front to back.

Furthermore, cost cap regulations offer a degree of certainty for potential investors, rather than the money pit teams have historically been.

It’s left the likes of McLaren CEO Zak Brown suggesting teams could be worth billions in the coming years, rather than hundreds of millions as they are today.

Toto Wolff agrees, having increased his own stake in Mercedes by three percent when INEOS bought into the squad at the start of the year.

Sauber is currently owned by Islero Investments, which at its helm has the low-profile Swedish billionaire Finn Rausing.

An avid fan of Formula 1, the 66-year-old doesn’t need to sell, and with the market looking bullish for the years to come, the motivation to do so is also not there.

There’s also the likelihood that the team is not far off running at a profit, which could repay some of the investment Rausing has made in the organisation.