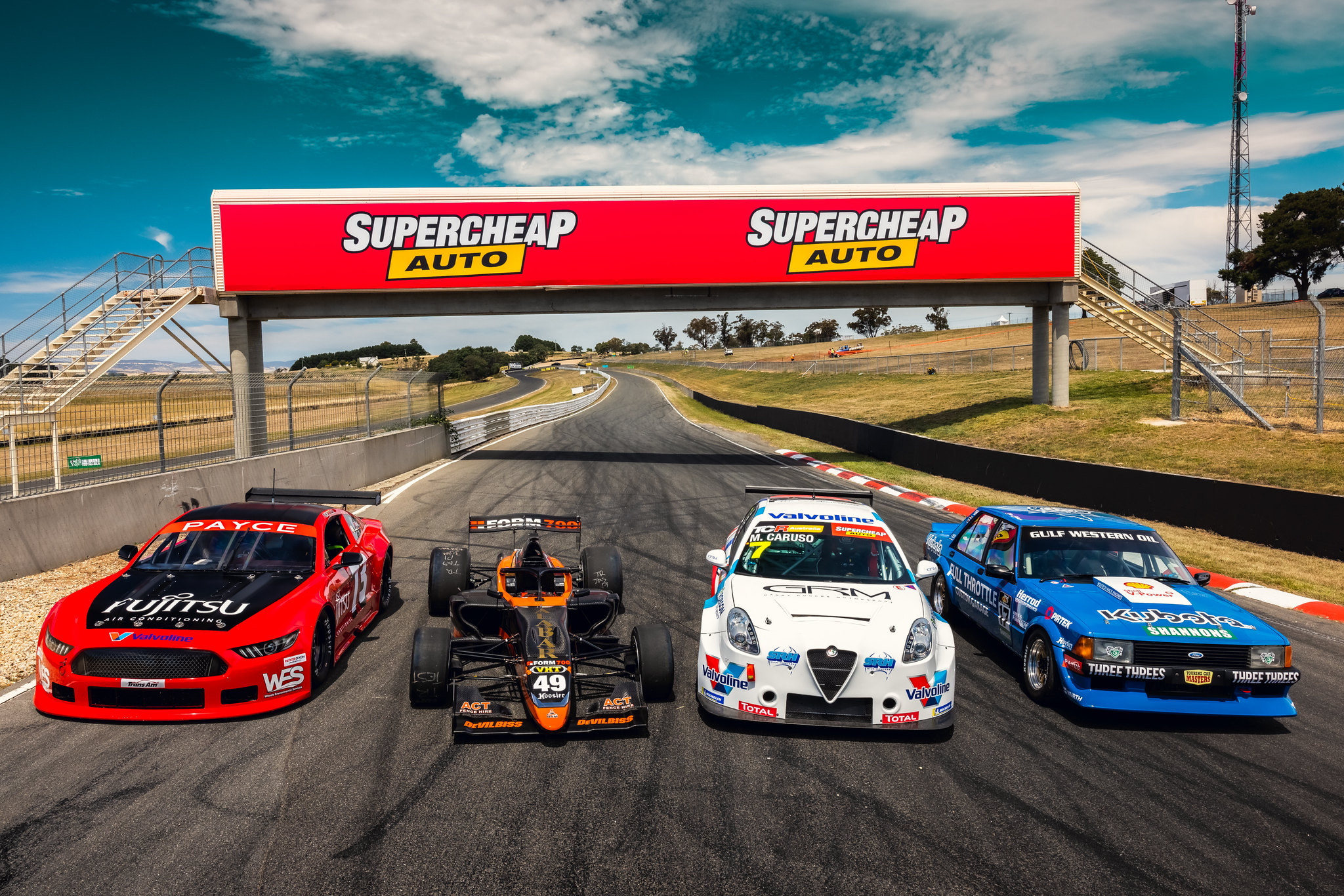 Australian Racing Group CEO Matt Braid has reassured that his company’s buy-in of Supercars will not result in its existing suite of series being neglected.

This morning it was named as part of the RACE consortium which has acquired full ownership of Supercars.

The chance to have almost every leading Australian category more or less under one umbrella is seen by many as a positive, and Braid wholeheartedly agrees.

But he’s determined to ensure it’s not distracted from delivering for its existing series.

“From the first day we started operating ARG and acquiring categories, we said we would always look at the best opportunity for each category individually – how it should be presented, where it should be raced, what we need to do for the future,” Braid told Speedcafe.com.

“That position still remains, so despite the announcement obviously with the sale of Supercars and ARG’s involvement in that sale, we will always look at what the best opportunities are for each category we have.

“ARG still will do what’s best for each category that we have.

“That may involve potentially some Supercars events but equally it may not.”

One category unlikely to appear on too many Supercars support cards is TCR – but now it’s not about a bitter rivalry, but rather the fact it has its own ability to be a lead act.

“We’ve had a few years impacted by COVID but even taking that into account, TCR has positioned itself as a completely different and standalone premier touring car class in Australia,” said Braid.

“We’re not naïve to think we’re going to take on Supercars, but certainly it’s clearly shown the support that it has from our commercial partners, broadcast partners and fans, both current motorsport and new fans, that TCR is its own entity.

“And we’ve got our own broadcast partner with TCR, and Supercheap are a fantastic and long-term strategic partner for TCR, so it already has its own distinct and established profile.

“On the basis of that, that it has its own identity and its own status within Australian motorsport, it is less likely to be involved in a Supercars discussion.”

As for his own position, former Supercars managing director Braid said little changes for the time being.

“I helped found ARG with the original investors, so that is my absolute priority at this stage and then if something happens with Supercars post-sale, we have got to see how the dust settles, I guess,” he added.

“At the moment I work for ARG and I report to the shareholders of ARG and I’ll continue to work for them when and where they want me to go.”

The sale of Archer Capital and Supercars teams’ shares to RACE is to be completed by the end of 2021.