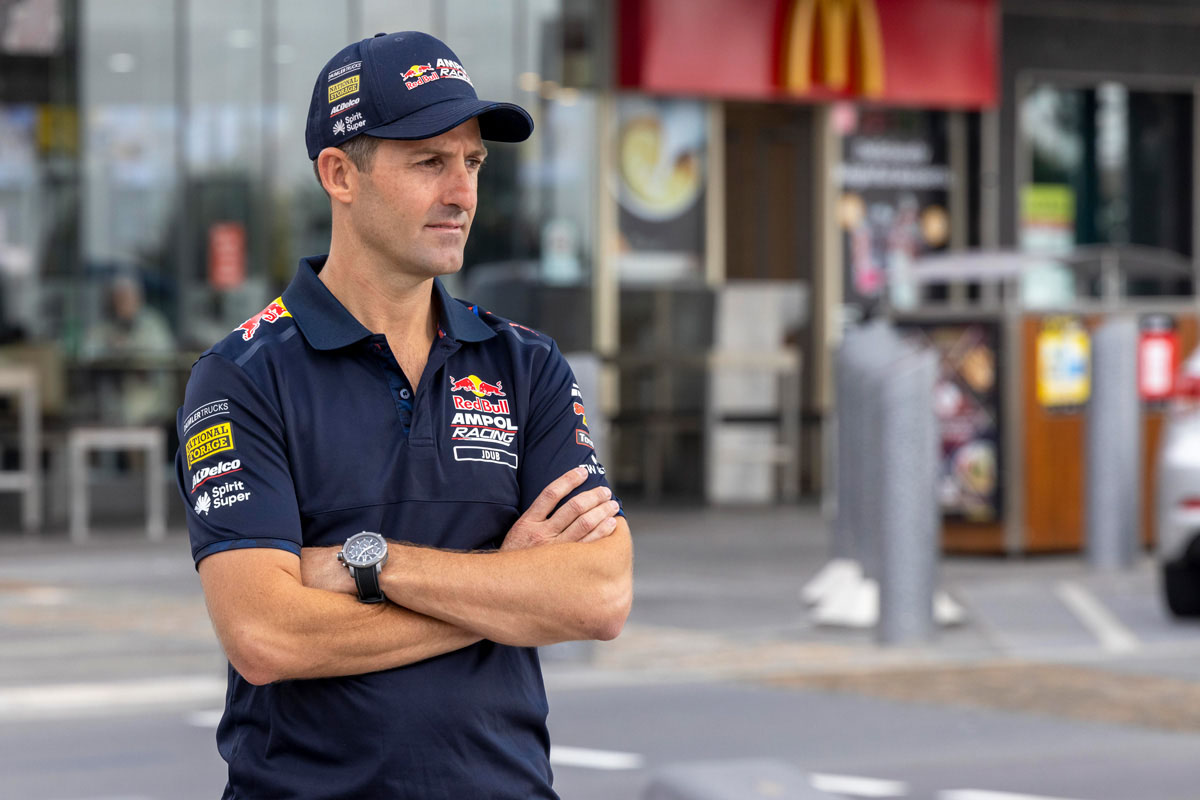 Jamie Whincup faces an uphill battle to win a record eighth Supercars Championship crown but he remains relatively happy with his own performance thus far in 2021.

The 38-year-old was comprehensively overshadowed by Red Bull Ampol Racing team-mate Shane van Gisbergen through the seven rounds prior to the long mid-season break.

With 11 race wins to his credit from 19 starts, van Gisbergen holds a commanding 276-point buffer atop the standings, with Whincup his nearest rival despite having stood on the top step of the podium just once this year.

Whincup has nevertheless been a consistent presence towards the front of the grid and is content with how he’s driving, in what will be his final year of full-time competition behind the wheel.

“I’m reasonably happy with my season so far,” the #88 driver told Speedcafe.com.

“We’re only just over halfway, so there’s still a long way to go, but so far I feel like we have shown some great pace and just bar one guy who is in the form of his life, who is performing at a really high level, we’re right in there, we’re in the mix.

“I have got a high expectation of myself, I like to be leading every championship I’m in, but considering the circumstances I think I’m still relatively happy.”

Whincup, who opened the second site of his Washed For Cars business (the latest being launched in the southern Brisbane suburb of Moorooka) during the break, has just five events remaining before he switches to a management role.

He will succeed Roland Dane as Triple Eight team principal and managing director for season 2022 – a challenge he’s eagerly awaiting.

“And I’m just unbelievably grateful that I’ve got this challenge ahead of me. Most athletes when they retire end up in a bit of a place where they don’t know what they’re going to do, and that’s quite daunting.

“If anything, I’ve gone the other end of the scale, it’s going to be all-new, exciting, how am I going to be able to cope with it all, basically, so I’m very grateful to be in that position.”