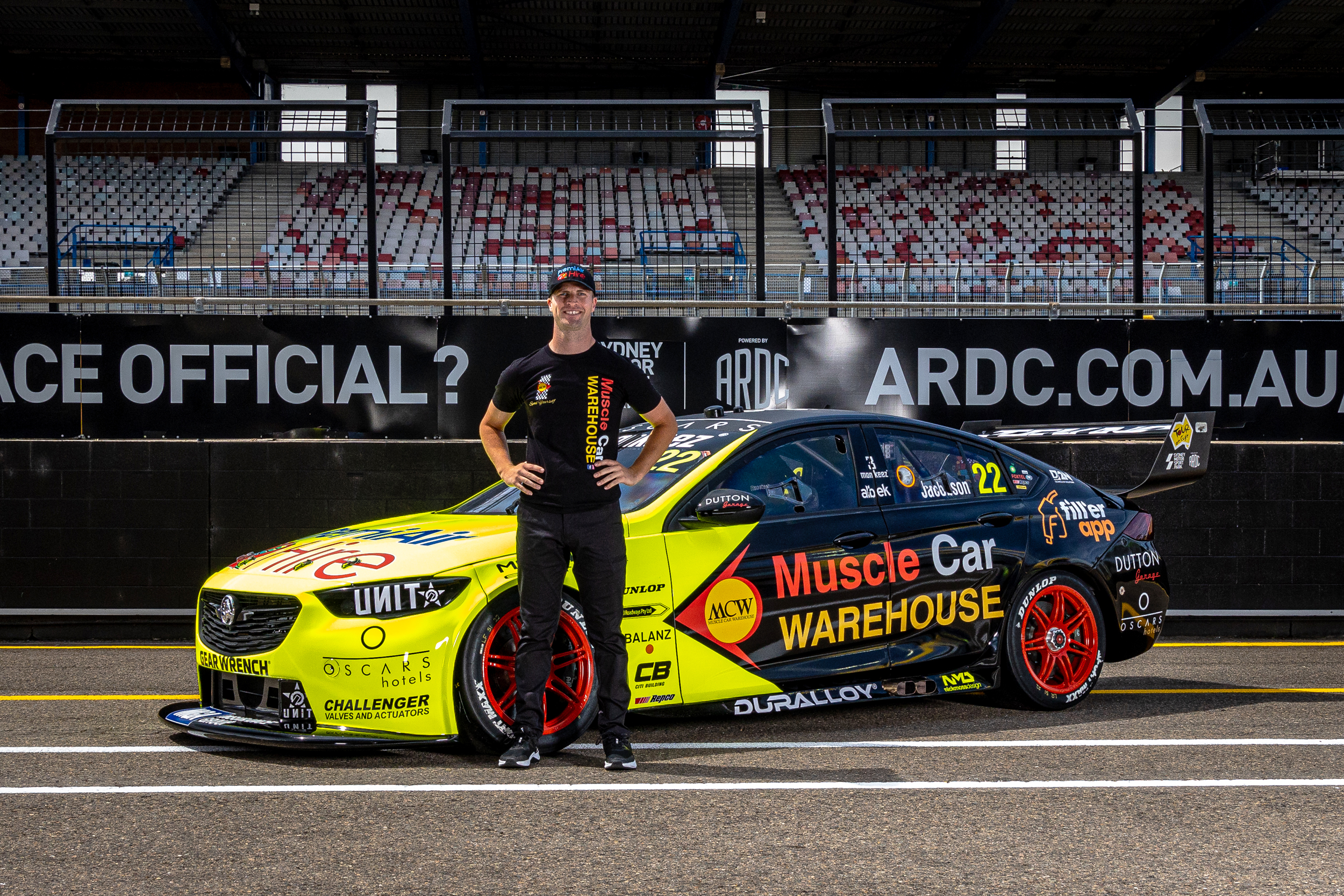 Team Sydney will have an unprecedented four home rounds this year courtesy of the quadruple-header at the Eastern Creek circuit.

“It is great to showcase our Muscle Car Warehouse and PremiAir Hire partnership for the remaining events of our 2021 championship,” said team owner Jonathon Webb.

“PremiAir Hire and Muscle Car Warehouse are fantastic Australian brands that are long term supporters of both Supercars and Tekno.”

The new-look livery will stay on the #22 entry for the remainder of the 2021 season.

Practice 1 at the Bunnings Trade Sydney SuperNight gets underway tomorrow at 15:50 AEDT. 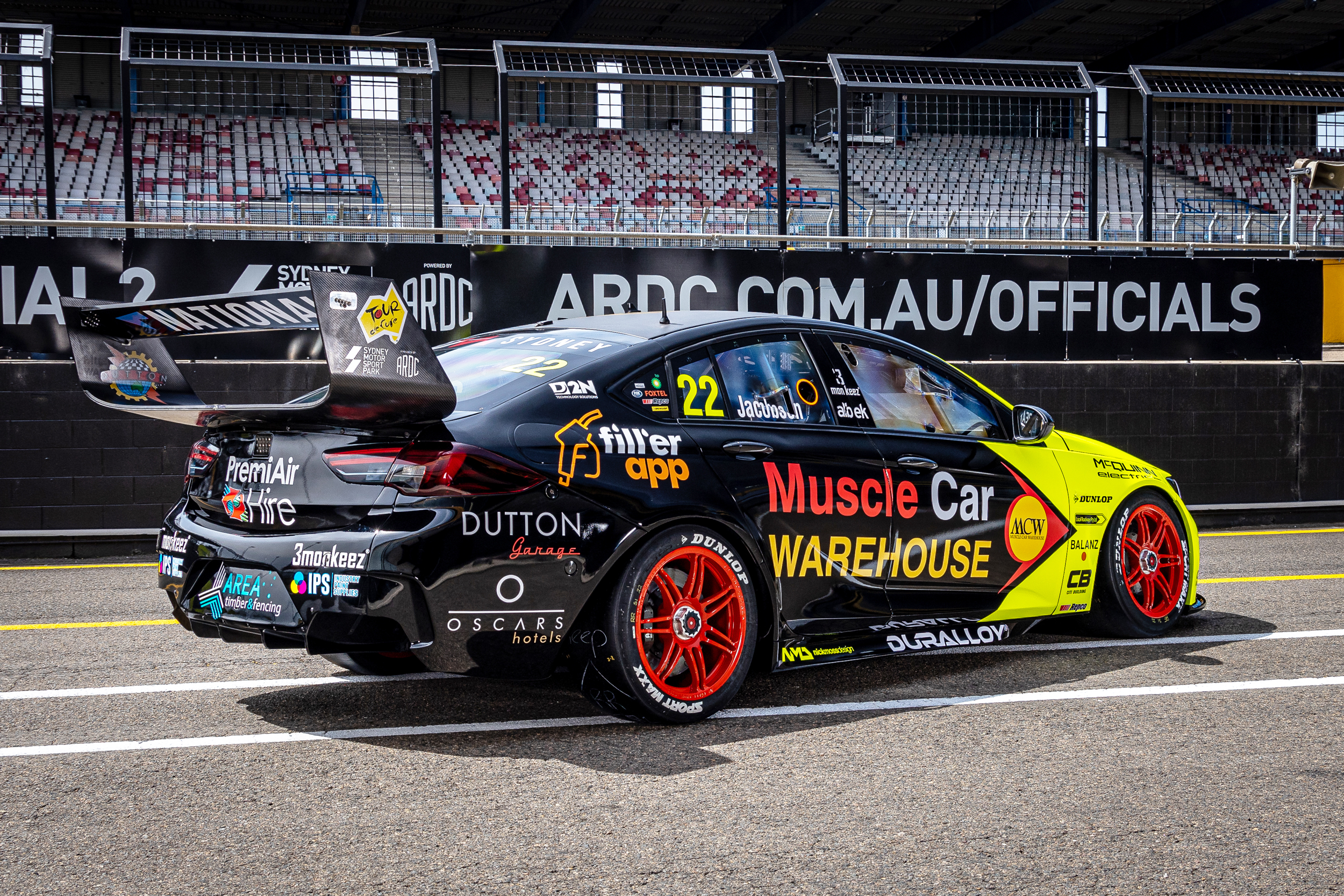 A rear three-quarter view of the new colour scheme