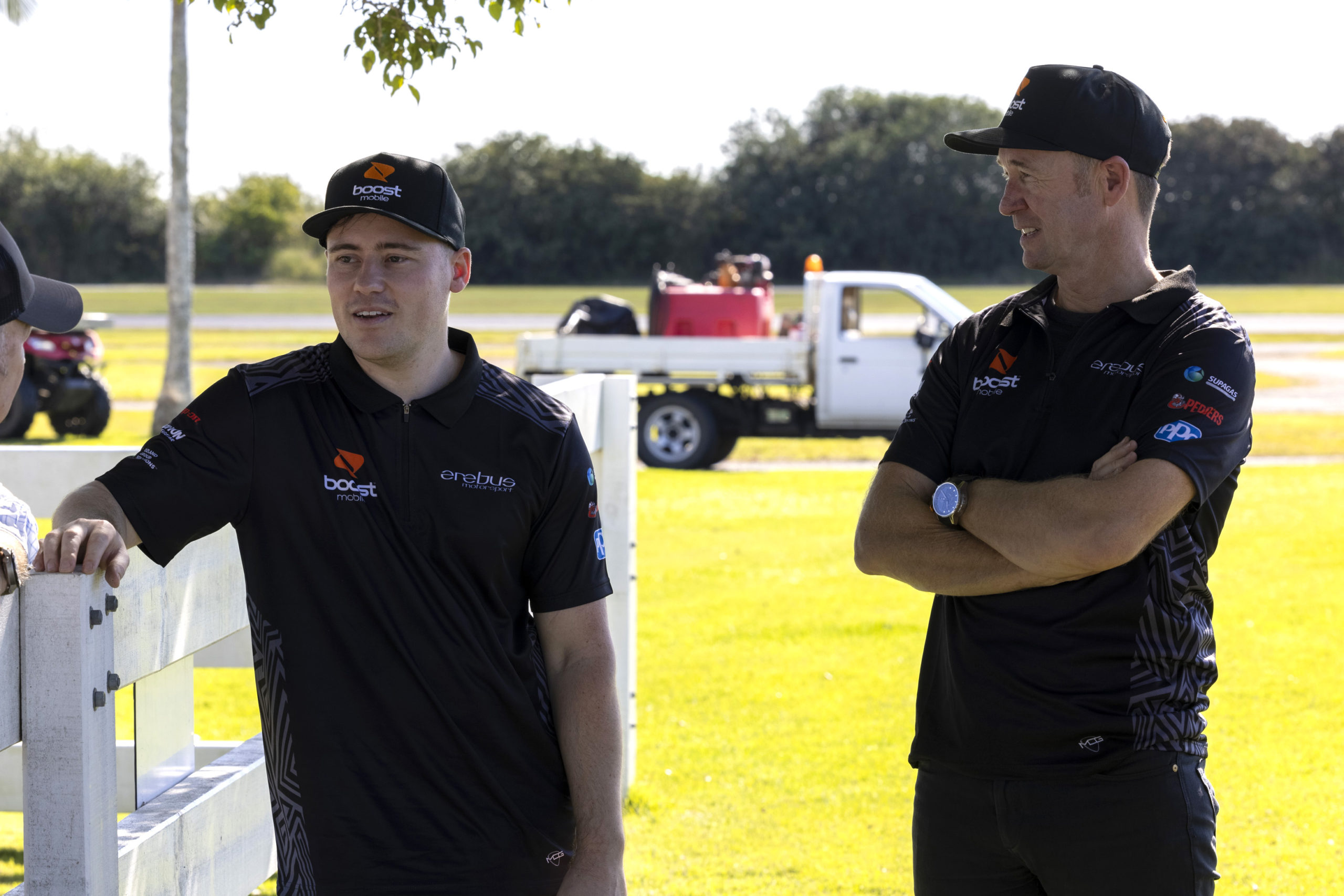 Greg Murphy and Richie Stanaway are looking increasingly unlikely to contest this year’s Great Race due to travel restrictions between Australia and New Zealand.

As it stands, the pair cannot travel to Australia nor return to New Zealand. While restrictions are looking like they might ease in New South Wales, the programme hinges on them being able to head home.

Under the new rules, arrivals from countries deemed to be low risk will be able to enter New Zealand without undergoing quarantine.

However, those rules won’t come into effect until early next year and Australia is not among the countries tipped to be deemed low risk.

As of November 14, hotel MIQ periods will be shortened from 14 days to seven.

Individuals will be tested for COVID-19 upon arrival and on day three, day six, and also undertake a rapid antigen test before leaving hotel quarantine.

A home isolation period of three days will follow with a test on day nine since arriving.

That is said to free up 1500 rooms in hotels. However, as it stands, Murphy and Stanaway have been unable to secure a place in MIQ.

Speaking with Speedcafe.com, Ryan said in the event that the wildcard effort doesn’t go ahead the team could run it in 2022 instead.

That’s due to Supercars’ decision to delay the rollout of Gen3, which had been slated for a mid-2022 debut.

Instead, the Gen2 specification Ford Mustang and Holden ZB Commodore will have yet another year racing at The Mountain before the next-generation car begins racing in 2023.

“It opens it up to be able to do it with the current cars,” Ryan said of the Gen3 delay.

“If we had to do it with a Gen3 car next year it’d obviously be a massive investment and massive undertaking by us.

“I just hope it happens this year but I’m still 50/50 in my head. The biggest thing is it’s not going to affect our other two cars.

The team has until November 14 to make a call on whether the wildcard goes ahead.

As yet, there have been no discussions regarding the possibility of replacement drivers.

Ryan said he’s doubtful the wildcard will go ahead without its star drivers.

“I think Pete wants it to go ahead if it’s with Greg and Richie, but if it’s not with them then I don’t think he’s interested,” he explained.

“We’ll just postpone it and they’ll maybe try and do it next year. We’re trying to keep positive. Hopefully it happens.”