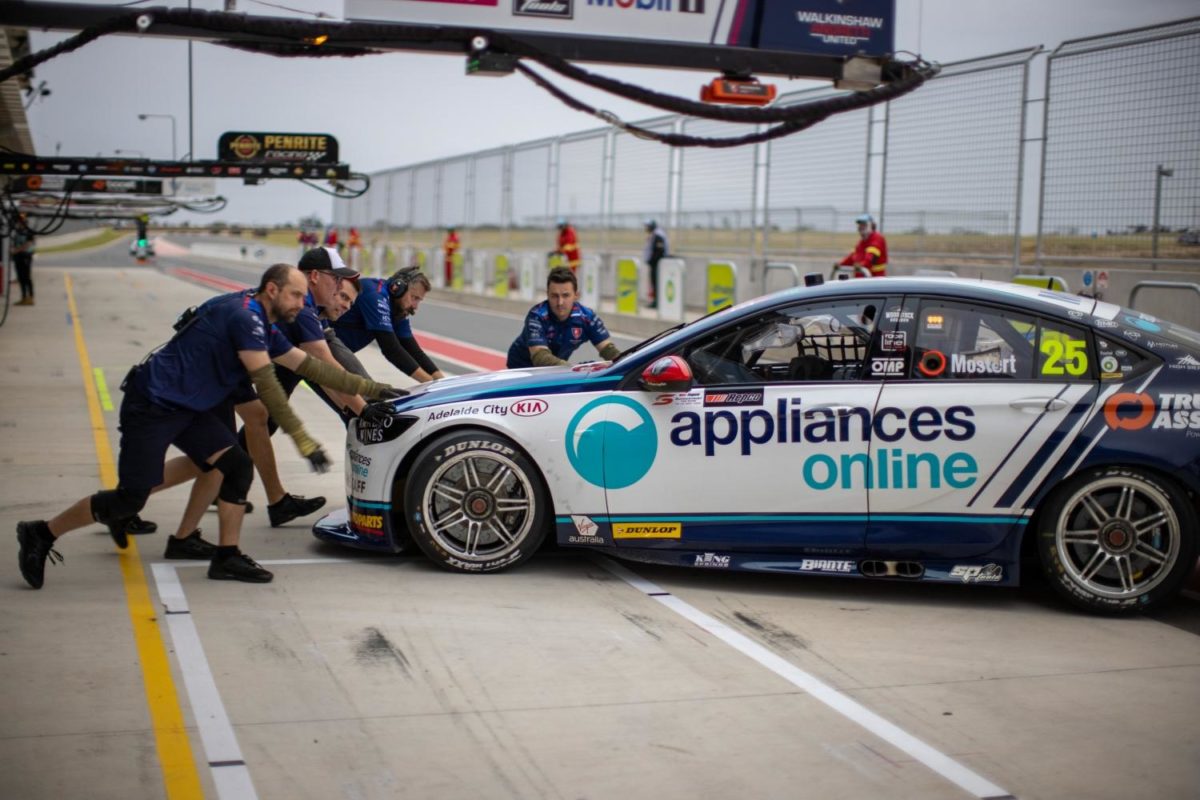 The Walkinshaw Andretti United team at The Bend in September 2020

The new season of Inside Line, which follows Walkinshaw Andretti United’s 2020 Supercars campaign, will premiere later this week.

For free-to-air viewers, Inside Line: A Season with the WAU Team airs for the first time on 7mate on Saturday, October 30 at 14:00 AEDT, with a repeat on the following Wednesday afternoon on 7mate at 13:30.

The series follows Walkinshaw Andretti United through arguably the most remarkable Supercars Championship season in history, when it was one of six Victorian teams forced to spend 15 weeks on the road.

For Fox Sports viewers, the premiere follows directly from the Friday telecast of this weekend’s Bunnings Trade Sydney SuperNight, and is the lead-in for Seven’s Saturday telecast from that event.