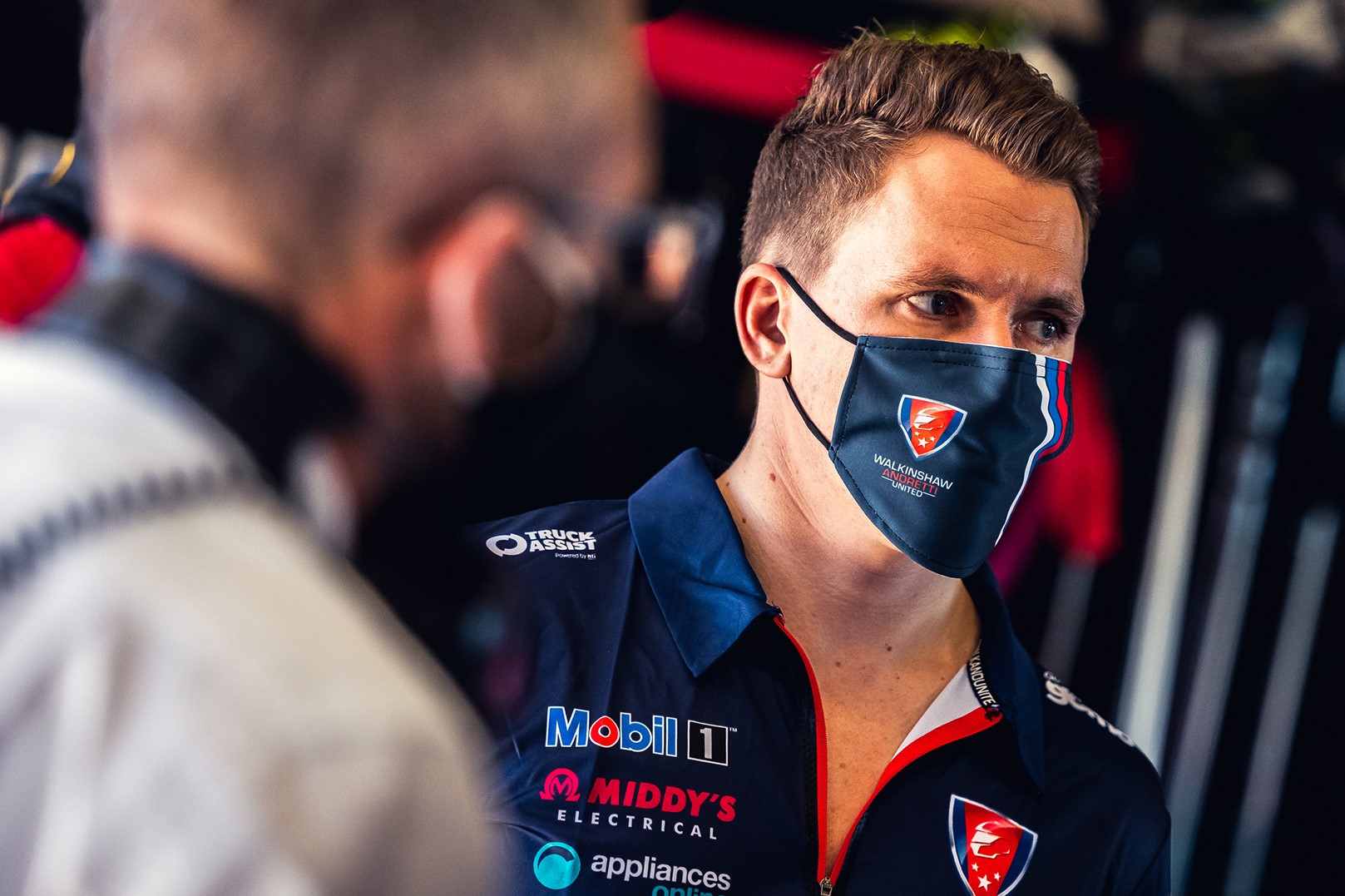 It’s why, as director Ryan Walkinshaw explains to Speedcafe.com, the team decided the time was right to lure Nick Percat back to its ranks to form a dynamic duo with established star Chaz Mostert.

WAU has long stood by 2019 Super2 Series winner Bryce Fullwood, who showed flashes of potential in his rookie campaign but struggled to take a step forward in the first half of 2021.

One industry insider described Percat’s impending combination with Mostert as giving WAU the ability to fight with two fists.

And it comes at a timely moment with their rivals arguably not at their absolute strongest.

“We still see great potential in [Bryce] but the decision was made that if we really want to be fighting for the teams’ championship and drivers’ championship in the short-term, we need to have two A-grade drivers,” Walkinshaw told Speedcafe.com.

“And we have seen a lot of other teams actually scaling back with their driver line-ups.

“And even with Shell V-Power, they’ve gone from Scott McLaughlin and Fabian [Coulthard] to a younger driver who is very, very capable and got a huge amount of potential like Anton [De Pasquale] but still at the beginning of his journey of being a driver, and Will Davison, who is a fantastic driver as well but probably getting towards the end of his career.

“We obviously see that as an opportunity for us because we have got Chaz who has hit his bootstraps and is probably getting close to the peak of his career, and Nick who is now actually doing the same.” That’s not to mention significant turnover behind the scenes at Triple Eight, which may take some time to settle.

Current engineers David Cauchi and Wes McDougall will not be with the Brisbane team in 2022, with Percat’s long-time partner-in-crime Andrew Edwards recruited and rising talent Martin Short to be promoted from within.

Roland Dane will also step back from the positions of managing director and team principal at year’s end and pass the baton to Whincup.

The only other team outside of Triple Eight and Dick Johnson Racing to win the drivers’ championship in the past decade, Tickford Racing, has a red-hot Cameron Waters but he is somewhat fighting a lone battle compared to when he had Mostert and Mark Winterbottom as team-mates not that long ago.

And all importantly, Percat has gone from strength to strength to make an irresistible case for WAU.

The 33-year-old has been the leader at Brad Jones Racing for many years now, comprehensively outperforming respected team-mates including Tim Slade in 2019 and Todd Hazelwood since the start of 2020.

“The last few seasons he has really, really got his act together on- and off-track,” added Walkinshaw.

“He’s starting to raise a lot of eyebrows and his results have genuinely shown that there’s some very good performance and very good capability as a driver, which we always knew that he had.

“So for us, there was an opportunity of getting two top-tier drivers in the category together whilst our main competition have not necessarily got the strongest driver line-ups that they’ve had over the past five, six years.”

After underachieving all through the 2010s, WAU hit the reset button for the start of 2020 when it changed tack and hired Mostert (plus his right-hand man Adam De Borre) and Fullwood.

Now, it’s ready to capitalise on the improvements it has made – and who better to help get them across the line than “prodigal son” Percat?