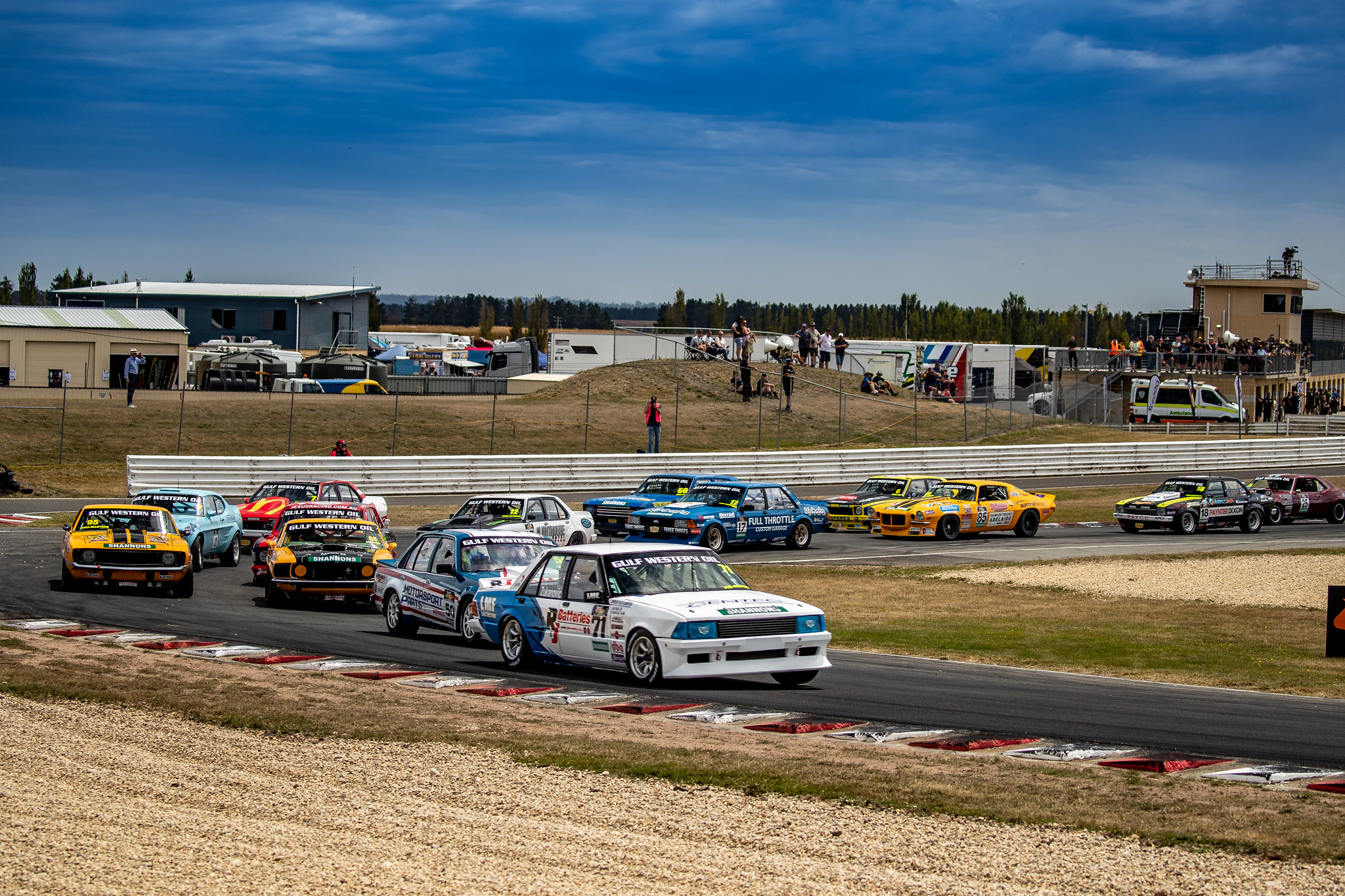 Like it or not, the Repco Supercars Championship is the pinnacle of Australian motorsport and headlines event after event in any calendar year.

But how much of an impact does the quality of support categories have on you as a fan?

That’s among various topics delved into by the 2021 Speedcafe.com Motorsport Survey, presented by Kincrome, which gives fans a voice on all things motorsport.

The next six weeks of track action should provide a fascinating case study, with the quantity and type of support categories widely ranging.

For example, two state level series will form the support act for Supercars at the Armor All Sydney SuperNight on November 6-7.

More of the same has been called for by champion driver Mark Winterbottom when Supercars’ new owners eventually come into power.

But we want to ask you the question: does the undercard really make a difference to your enjoyment of an event, be it from trackside or the couch?

The Speedcafe.com Motorsport Survey is designed to give fans the opportunity to have their say on all sorts of motorsport matters at a national and international level.