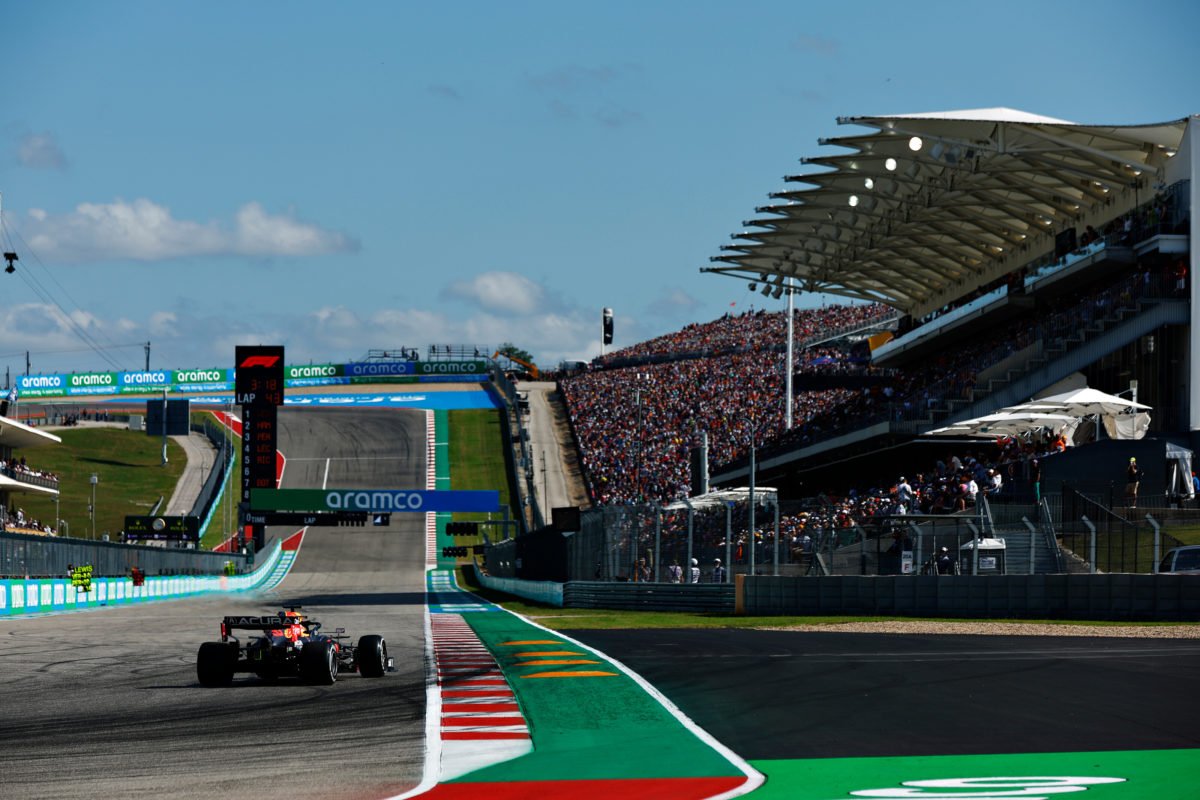 Interest in F1 is growing in the United States

Formula 1 looks set to add a third race in the United States in coming seasons amid growing interest in the sport.

The US being the world’s largest economy, F1 is set to boast a second event on the calendar there in 2022 with the addition of the Miami Grand Prix.

There is now talk of a third race, potentially in Las Vegas, in the near future too.

“I hope the third race happens.

“I think this race here in Austin is yet to be secured, I’d like to see that happen [and] I think it will happen.

“Miami I think will be the hottest ticket in Formula 1 next year.

The concept even has support from COTA boss Bobby Epstein, who can now see the value in an extra race having once opposed it.

“We’re a lot closer to Mexico City than Vegas would be to Miami.

“I think if Vegas and Miami came in May and Mexico City and Austin come in the fall, that could be a great complement in helping it grow.

“I don’t know if Vegas, Austin, Mexico City is as great a platform as splitting the four races into a two.”

In Austin over the weekend were representatives from the state of Nevada, who met with F1 boss Stefano Domenicali.

“I’ve had the opportunity to meet with F1 leaders and I’ve appreciated their time on this topic,” said Steve Sisolak, Nevada governor.

“I’ve said it before and I’ll say it again, the Silver State is quickly becoming the entertainment as well as the sports capital.”

F1 has twice raced in Las Vegas, with a circuit constructed in the car park of the Caesars Palace casino in the early 1980s.

It’s understood any new venue would aim to take in a stretch of The Strip.

Formula 1 has historically struggled to break through into the US market, though the Drive to Survive Netflix series has helped boost its popularity.

Netflix CEO Reed Hastings has previously admitted his company would be interested in buying F1’s commercial rights should Liberty Media opt to sell.

The growing popularity of the sport in the US was evidenced by a 400,000 strong weekend crowd at the Circuit of The Americas last weekend.

However, it remains to be seen how much of that was genuine and sustainable interest versus novelty fans getting out after a long period of COVID-19 related inactivity.