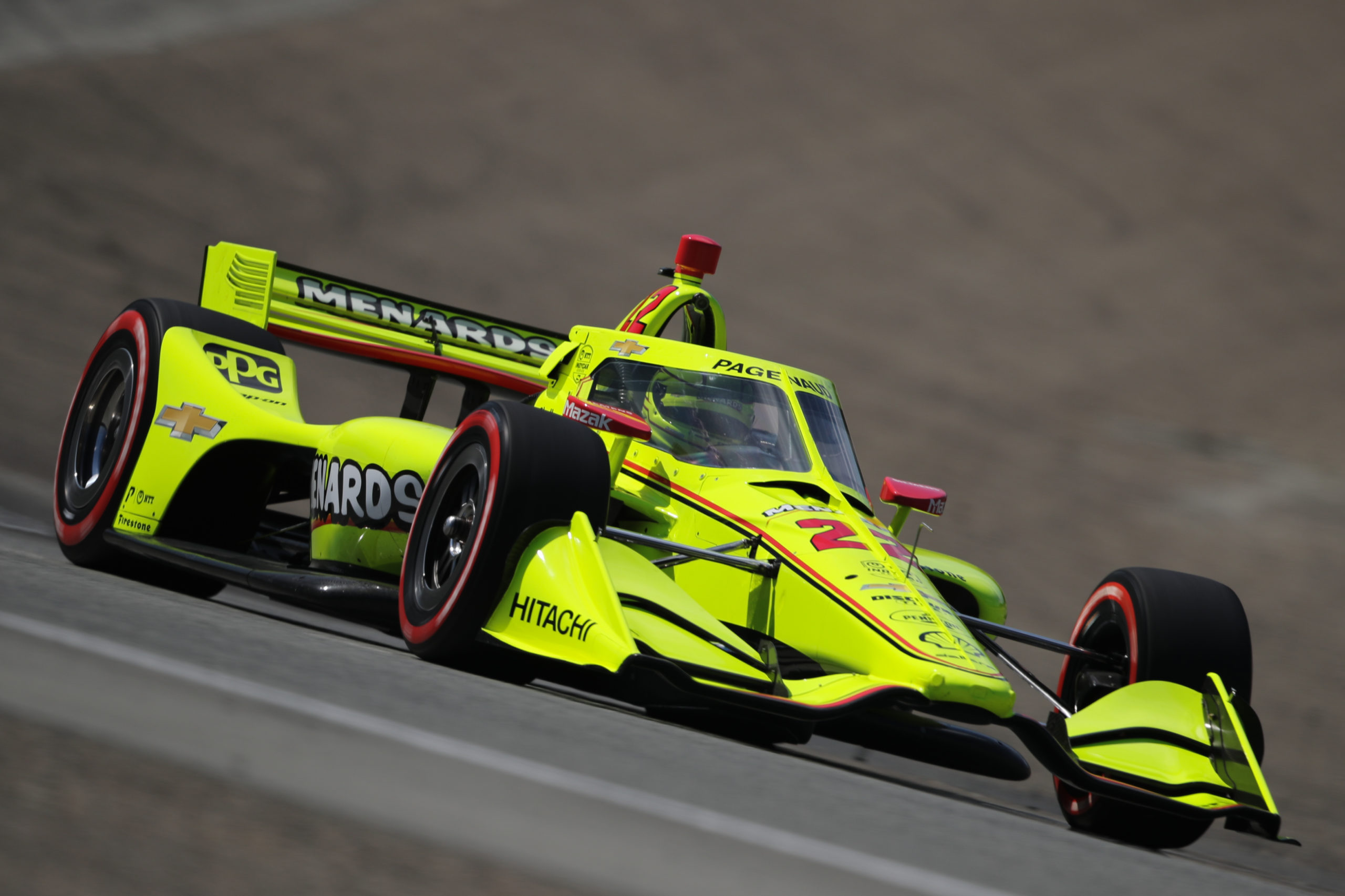 Roger Penske has confirmed his powerhouse IndyCar Series team will downscale to three cars in 2022.

Earlier this year the team grew to a four-car set-up with the arrival of Scott McLaughlin who joined Josef Newgarden, Simon Pagenaud, and Will Power.

With Pagenaud departing to join Meyer Shank Racing alongside fellow ex-Team Penske driver Helio Castroneves, Penske has confirmed his team will not run a fourth entry next year.

The arrival of McLaughlin to the team came at a time when Team Penske had just pulled out of the IMSA SportsCar Championship with its Acura programme.

Now the team is gearing up for a return to sportscar racing with Porsche in IMSA and the FIA World Endurance Championship.

“We’ve taken the people that we’ve had to run the [fourth] car and they’re sprinkled within the existing team and also getting prepared to run the Penske Porsche Motorsports cars, for sure.”

Penske explained that he and Pagenaud ended their tenure on good terms, confirming also that he was offered an opportunity to move from IndyCar to the team’s Porsche programme.

However, the Frenchman opted not to take Penske’s offer up, instead, finding himself a drive with Meyer Shank Racing which has a sportscar team too.

“Simon’s contract was up,” said Penske.

“We talked to him about coming over and joining us in sportscars, but he said, ‘Look, I’d like to see what’s out there from an IndyCar perspective,’ and found something with the Meyer Shank team.”

“We said, ‘Hey, we’re great friends, you’ve done a terrific job, and we’re not hiring anybody else. This isn’t a situation where you haven’t done a super job.’

“And he was able to find something good for him and the timing was right for him, and so we’ll run three cars next year.”

Newgarden finished runner-up to series winner Alex Palou this year while Pagenaud and Power wound up eighth and ninth respectively in the standings.

McLaughlin claimed Rookie of the Year honours and ended the season in 14th.