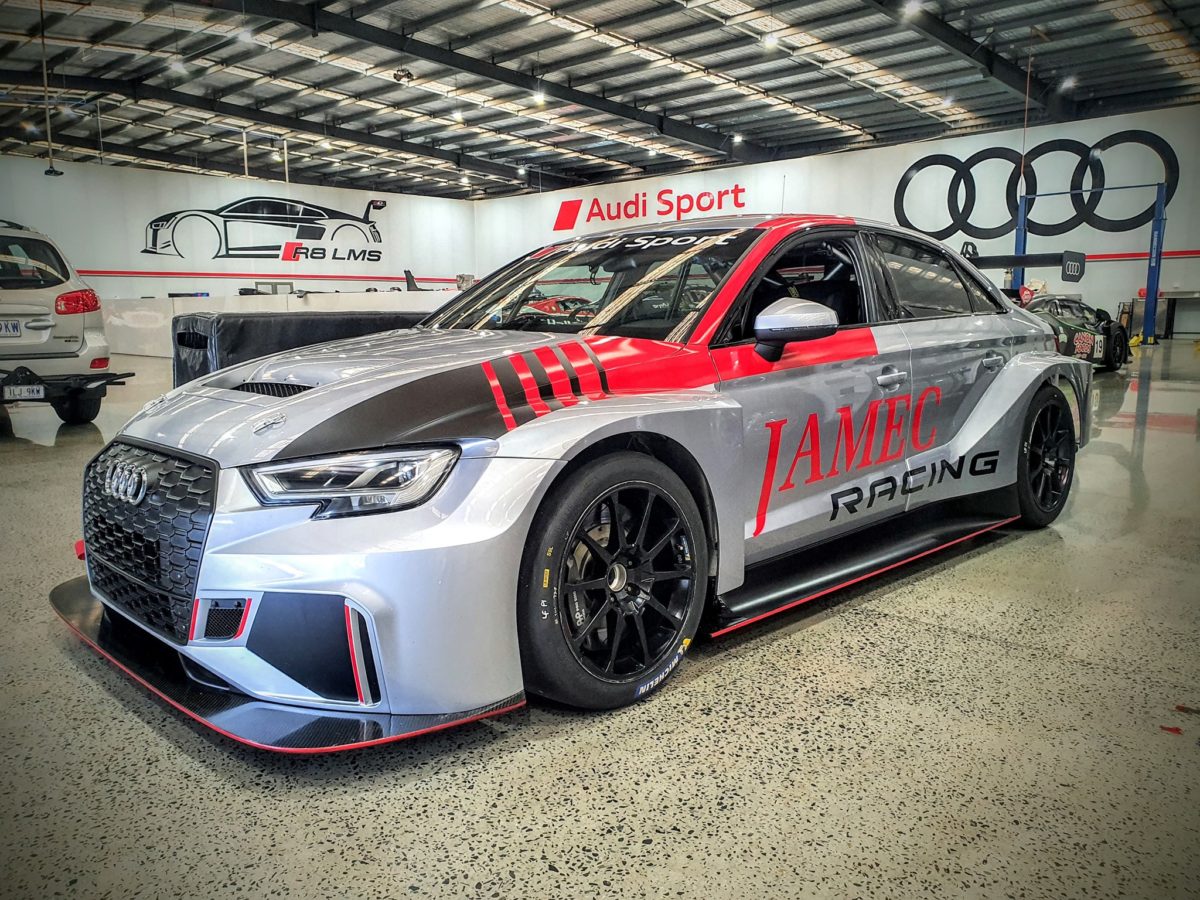 Melbourne Performance Centre does everything; from servicing your family car, to performance tunes, or running a championship-winning motor racing operation.

It’s a world-class operation, one which represents Audi in Australia under the Audi Sport Customer Racing Australia banner, competing in Australian GT and the local TCR Series.

And while that may be what it’s best known for, it’s far from the whole story, with a myriad of services to appeal to almost every sector of the automotive landscape.

Predictably, as the world begins to open back up, it’s on a recruitment drive.

Currently, it is looking for three staff; a truck driver/logistics manager, an automotive technician, and a fabricator.

“They’ve got to want to be involved and want to do motorsport,” said Troy Russell, one of MPC’s founders, of what he’s looking for in staff.

“We do command a higher level of quality, so that needs to be someone that takes a bit of respect, pride in what they do, and want to come along for the journey.”

Under the MPC roof, which in itself is a meticulously kept world-class premises, are essentially two different businesses; the race team and ‘Auto Speed’, its automotive arm.

There’s a bevy of offerings from dyno tuning, fitment of aftermarket ECUs, wiring, fabrication, and more. They even do regular servicing, too.

“We’ve got multiple customers around our general area that we do their log book servicing,” Russell explained.

“We do a lot of gravel rally car stuff at the moment, a lot of restoration work as well.

“Then on the other side of the business, the MPC side, or the Audi Sport side, is our GT3 programme, and TCR.

“Now that we’re back racing, obviously the TCR side of it kicks off at Bathurst again for the last round of the championship, and then GT3 is also there.”

MPC under its various guises has proven itself to be a force on the national level motorsport scene.

It’s also heavily involved at state level in Victoria, across a myriad of categories, with its success underpinned by its people.

“Any business is about the people, so you’ve got to have good people, and we’re lucky enough to have very good people,” Russell said.

“We’ve got a good bunch of full-time staff on the books, and then we’ve also got a lot of our weekend staff.

“A lot of the weekend staff are guys that came out of motorsport but have gone on to do, I guess a nine-to-five job – had families and so forth, that don’t want to do the travel that’s involved in Supercars, so come onboard with us to do a six- or seven-round championship.

“Good people is the key to any business and we are lucky enough to have a really good bunch of guys.

“They all get along and they’ve been with us for a long time.”

Despite the success the business has enjoyed, Russell suggests the operation simply offers products and services different to the norm, and that in itself makes it an enthralling place to work.

“What we do is completely different, and probably the variety is the other thing – like, on the Auto Speed side of the business.

“There’s a lot of different stuff; whether it’s your GT3 cars, TCR cars, or whether it’s historic stuff, or some restoration work.

“We encourage all of our guys, whether it’s mechanics or whatever, to go and learn how to weld; spend a couple of days in the fab shop and learn the basics of the fabricator; learn about wiring; learn about Motec; learn about dyno.

“I think we offer a wide variety of opportunities which I think a lot of Supercar teams, for instance, I think the number one mechanic really becomes a parts fitter.

“I think we can offer people, especially with the older type cars and stuff, there still is that opportunity for them to learn how to troubleshoot and come up with solutions rather than just go get a part off the shelf and bolt it on.”

CLICK HERE to apply at Melbourne Performance Centre as fabricator.