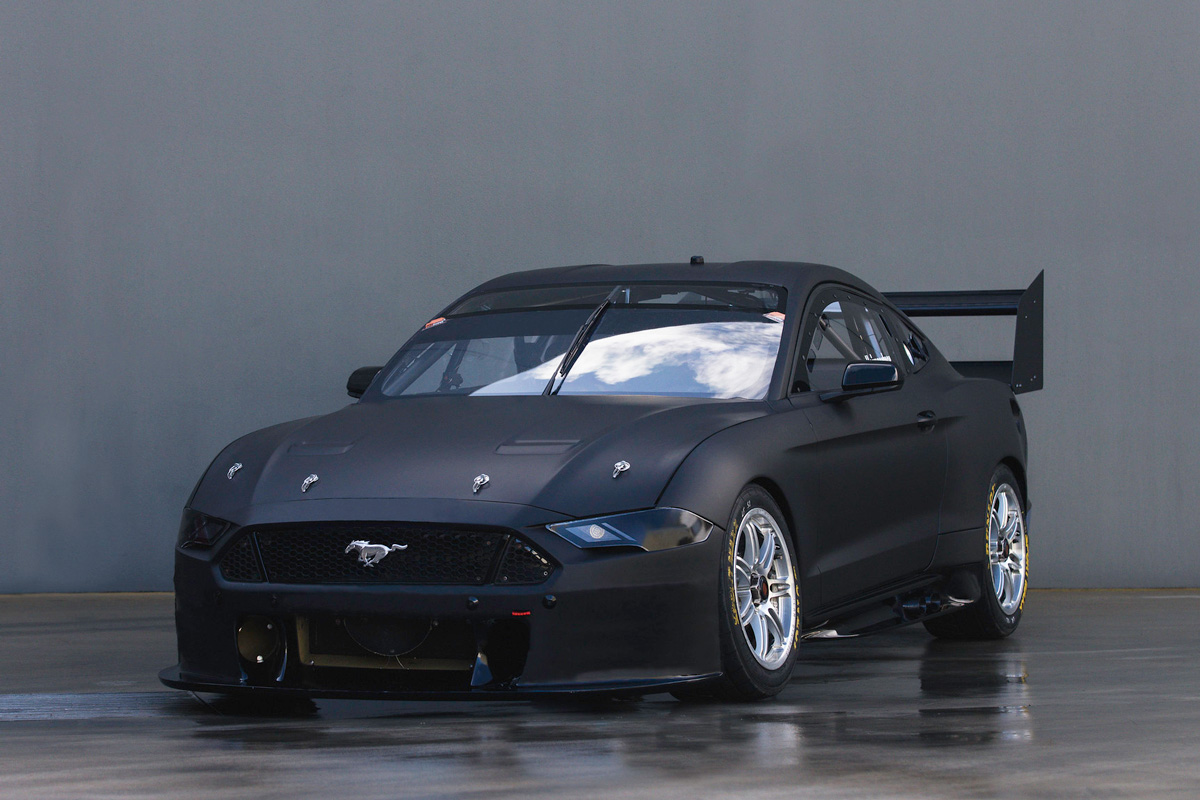 Stephen Grove has assured he has every intention of keeping Grove Racing on the Ford side of the Supercars brand divide in years to come.

In 2020, the squad then known as Kelly Racing traded its ageing Nissan Altimas for new Ford Mustangs.

Current team co-owner Todd Kelly told Speedcafe.com earlier this year that they’d be ‘mad to sever that relationship’ with the Blue Oval for Gen3, which at the time was being touted for a start of 2022 introduction.

Several developments have come to pass since, with Gen3 now slated for the start of 2023, and Kelly to step away from team ownership at year’s end.

Grove had been quiet on his plans regarding Ford or General Motors moving forward for when the team becomes known as Grove Racing next year – until now.

“From my perspective, I want to stick with Ford,” he told Speedcafe.com.

“Without doubt, that’s where I want to go.

“We haven’t commercially done anything with Ford for 2022 and beyond, but clearly for me there’s no other choice; I want to stick with the Mustang.”

David Reynolds will continue with the outfit next season, while Kiwi teen Matthew Payne is in line to replace Brad Jones Racing-bound Andre Heimgartner.