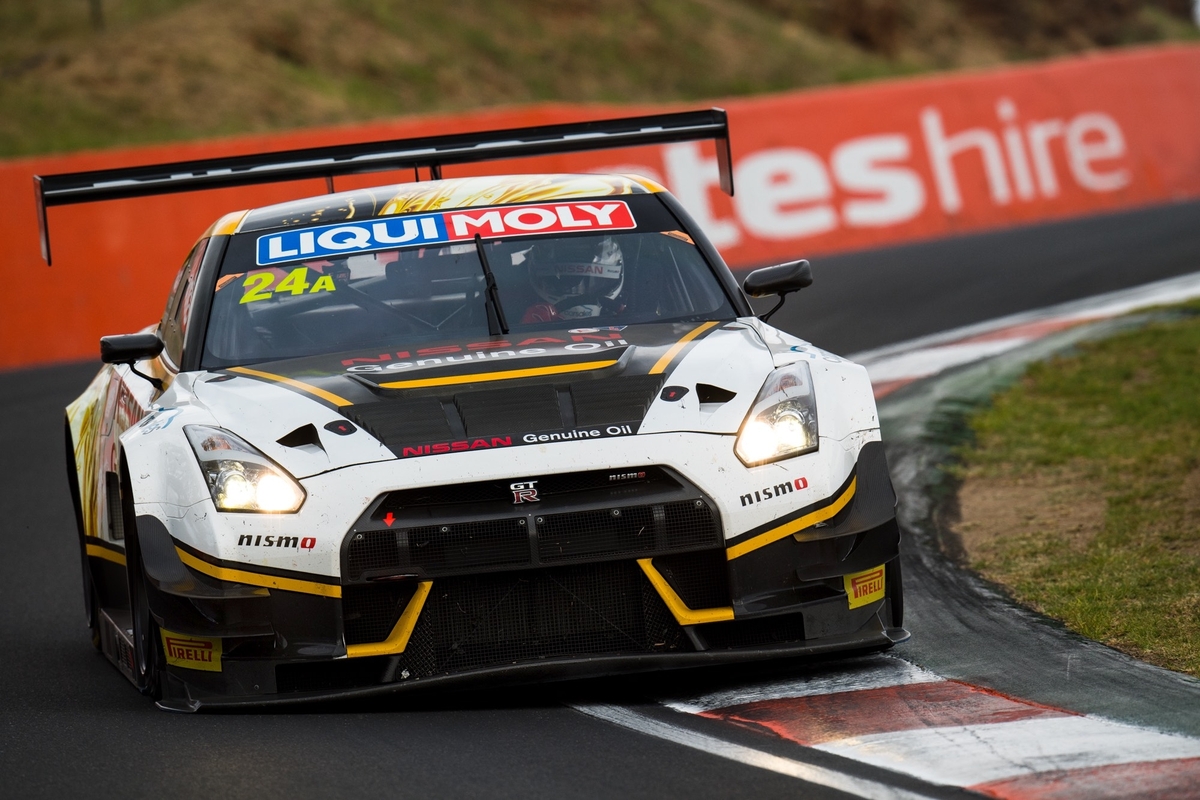 A factory-entered Nissan GT-R GT3 which finished second in the 2016 Bathurst 12 Hour will race again in next year’s Fanatec GT World Challenge Australia Powered by AWS.

Brett Hobson has bought the GT-R which was fielded by the factory team in back-to-back Bathurst 12 Hour events, when it was driven by Rick Kelly, Todd Kelly, Katsumasa Chiyo, Florian Strauss and Jann Mardenborough.

It was also to have raced in the season-ending Australian Endurance Championship events in New Zealand in 2016, but never took the start in either race following a practice crash.

A further prang in practice for the 2017 Bathurst 12 Hour followed but the car went on to finish the event in eighth position.

It was then subject to significant work include a re-shell by NISMO but, ironically, has not raced since.

That will change now that Hobson has acquired it from Nissan Australia.

“The car itself is basically brand new,” he explained.

“The shell itself has never actually raced.”

Hobson in fact already owned a GT-R, being an older car sourced from the United States which he took to outright victory in Race 1 of Round 3 of this year’s GT World Challenge Australia championship at The Bend in May.

The arrival of the newer car at the Garth Walden Racing workshop in Sydney last week came after talks with Nissan Australia began six months ago. 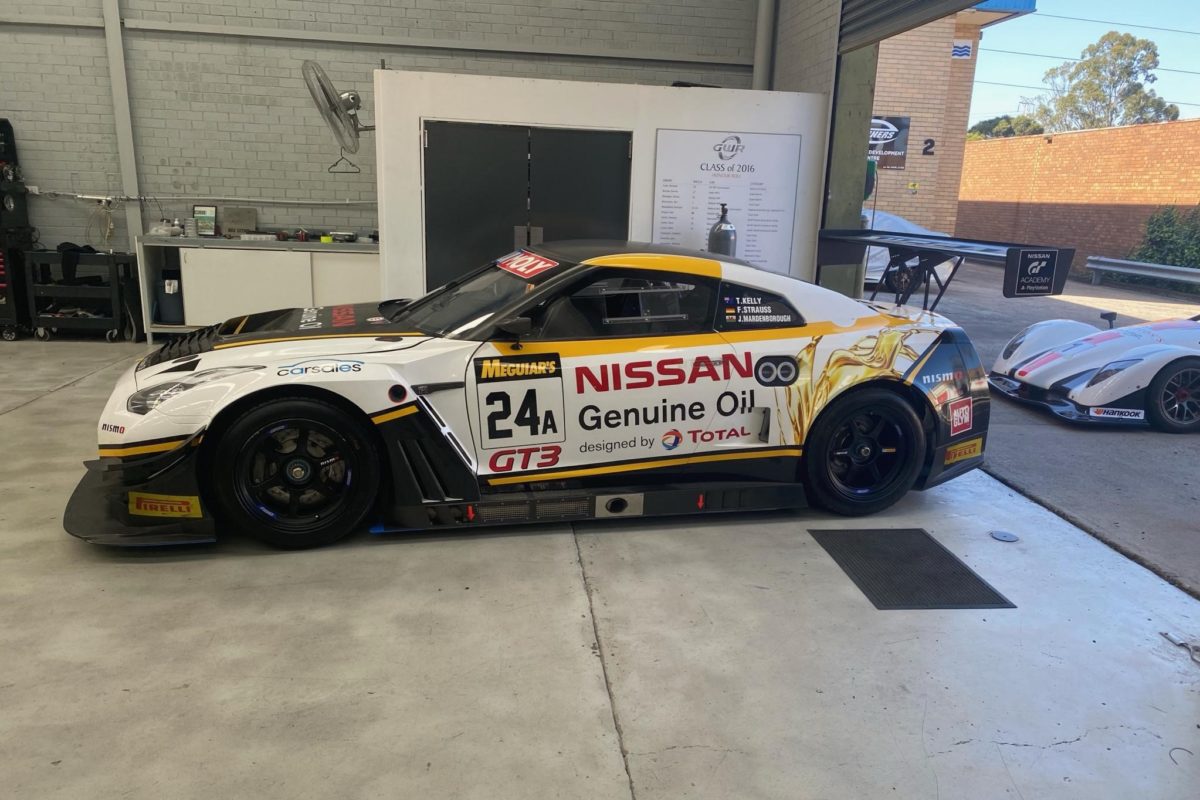 “Ever since we’ve shown what we’re capable of in GT World Challenge Australia and for the past couple of months I was asking what Nissan was doing to do with it and finally got a good response, so we acquired the car last week,” explained Hobson.

“We’re now looking forward to getting on the track next year.”

Both GT-Rs will be at Mount Panorama next month, with Hobson using Challenge Bathurst as a test run.

“In the next couple of weeks, we’ll give it a shakedown and see how it performs,” he noted.

“We’ll switch back to the old car for the final round, we’ll still finish off the year in ‘old faithful’ and we’ll go from there.

“We’ll hopefully hit the ground running next year with the new girl and have a bit of fun.”

The older GT-R has received a ‘birthday’ of its own in recent months and was back on-track last week.

Hobson and wife Laura shared driving duties in a shakedown at Sydney Motorsport Park, with the latter set to compete with it in state competition.

The Sprint component of Challenge Bathurst takes place on November 11-12, while the fourth and final round of GT World Challenge Australia for 2021 supports the Repco Bathurst 1000 from November 30.