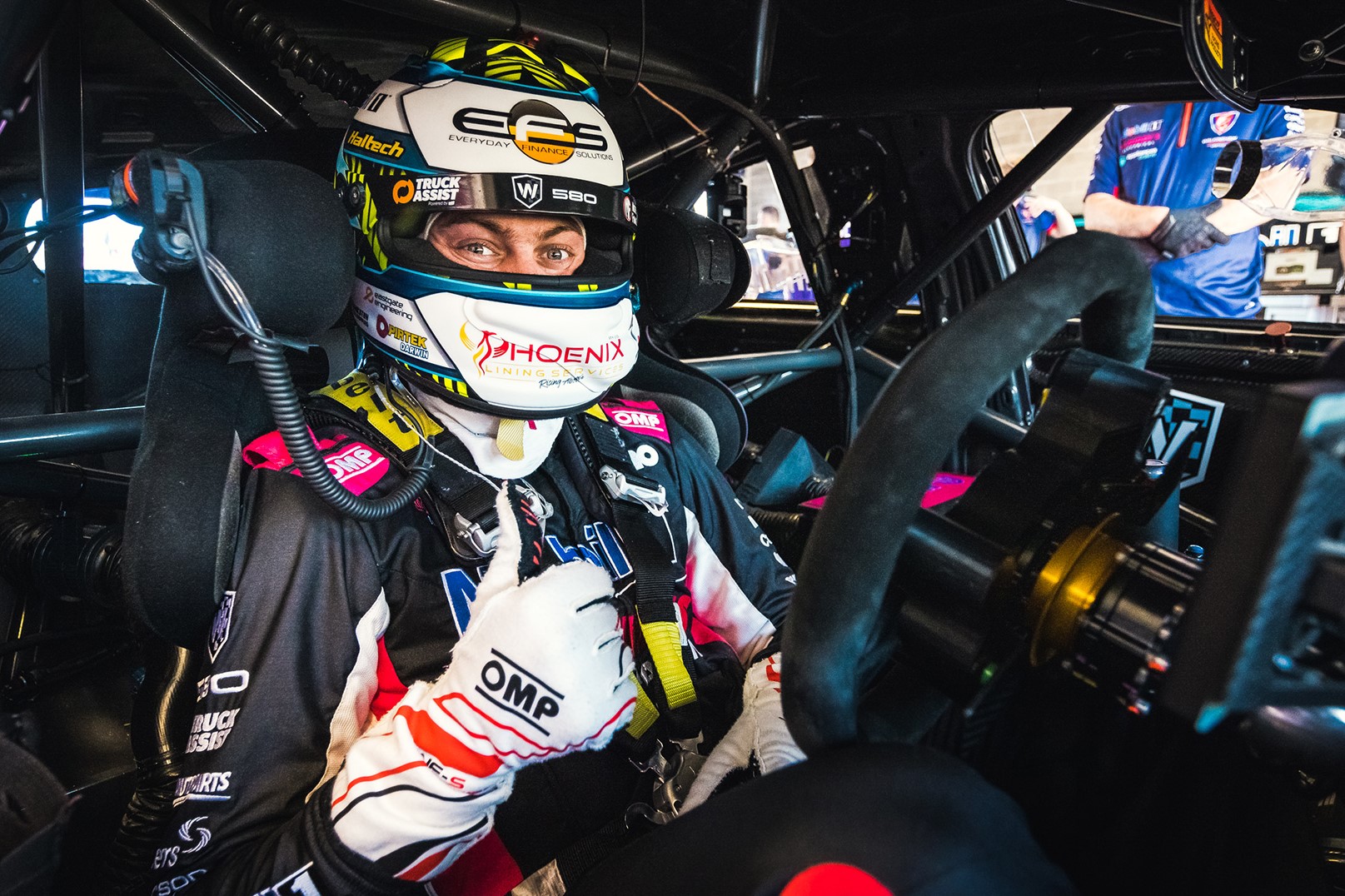 Walkinshaw Andretti United’s figureheads have lofted praise on outgoing driver Bryce Fullwood, who will head to Brad Jones Racing in 2022.

Fullwood joined the Clayton-based outfit last year off the back of winning the 2019 Dunlop Super2 Series.

He impressed as a championship rookie, claiming a podium at The Bend Motorsport Park.

The Darwin driver wound up 18th in his debut season in the category, some distance from seasoned Supercars team-mate Chaz Mostert in fifth.

“Bryce has been a pleasure to work with over the last two seasons, and we all thank him for his contributions to the team,” said Walkinshaw Andretti United co-owner Ryan Walkinshaw.

“Above all else, he is a great person and has been a fantastic team member, and we all wish him all the best in the next chapter of his career.

“We are fully committed to finishing the year strongly with Bryce, so I look forward to seeing that unfold in the final five rounds of the year.”

McLaren boss and United Autosports co-founder Zak Brown added, “Bryce has been great to work with these last two seasons, and we thank him for what he has done for Walkinshaw Andretti United.

“We all want to thank Bryce for the last two seasons, and wish him all the best for the future, he’s been a great team member, and has worked well with everyone at Walkinshaw Andretti United,” he said.

“We look forward to racing against him in 2022, but first and foremost, we will be working together to finish the year as well as possible.”

With the 2021 Repco Supercars Championship half-complete, Fullwood holds 16th in the drivers’ championship.

Fullwood said he’s eager to finish his tenure at the team on a positive note.

“Thank you to everyone at Walkinshaw Andretti United, I’ve loved these last two seasons, and am looking forward to new opportunities in 2022,” he said.

“There are some fantastic people in this team who have really helped me who I can’t thank enough, and I’ll never forget my first Supercars podium finish.

“We’ve still got five rounds to focus on first though, including Bathurst, so I’m really looking forward to working on finishing on a high, before the next chapter.”

Added team principal Bruce Stewart, “Bryce has been a fantastic part of our team, but above that, a wonderful person in general.

“We have seen him grow and develop in his two years with us, and his podium finish in his rookie year is something none of us will forget.

“We will miss having that smiling face around the garage.

“He’s always been a pleasure to work with, so from all of us in the team, we wish Bryce, and the entire Fullwood family well, and thank them for everything they have done.”