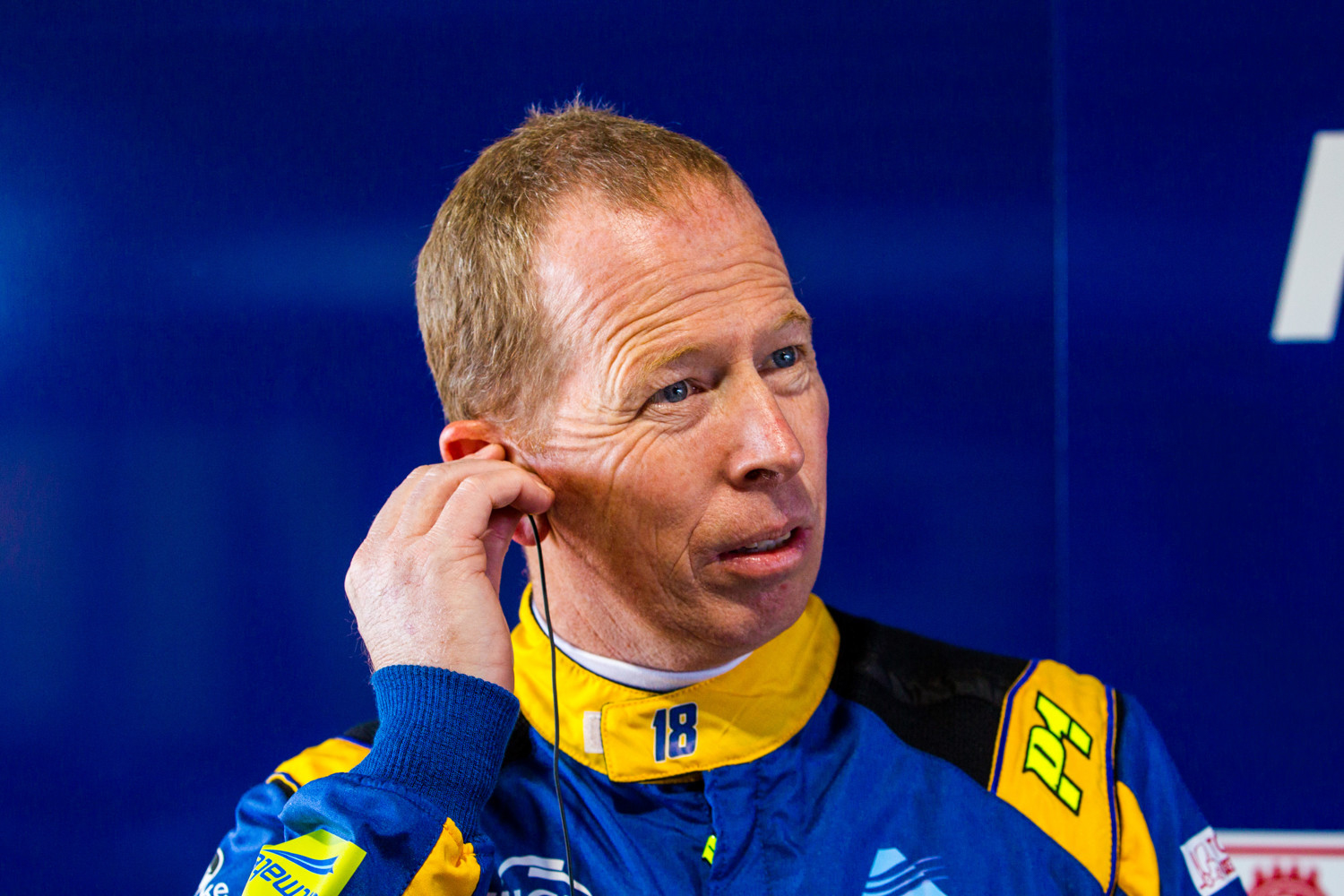 Steven Richards is eagerly awaiting the opportunity to go door-to-door with his son Clay for the first time on a race track.

The occasion will come at the Repco Bathurst 1000, where former Supercars driver Steven will make a guest appearance in the Toyota Gazoo Racing Australia 86 Series.

Clay will take part in the 86 Series this weekend at Sydney Motorsport Park, and likely the category’s following meeting at the same location three weeks later.

Then, the time will come to tackle the Mountain, and 49-year-old Steven cannot wait to join.

“Particularly since the last two years, any time you can get in a car is good,” Steven told Speedcafe.com, having last raced at the 2020 Island Magic event.

“Of course, Bathurst has a fairly big place in my success over the years, so to have a bit of a run against Clay, that will be fantastic.

“It will just be nice to get out and have a drive to be honest. Toyota’s guest driver programme has been really good, because really it’s about mentoring the young guys.

“It’s not about going out and getting a result, it’s about educating the youngsters who are out on-track with you around them and having a bit of a dice and hopefully being amongst it.” 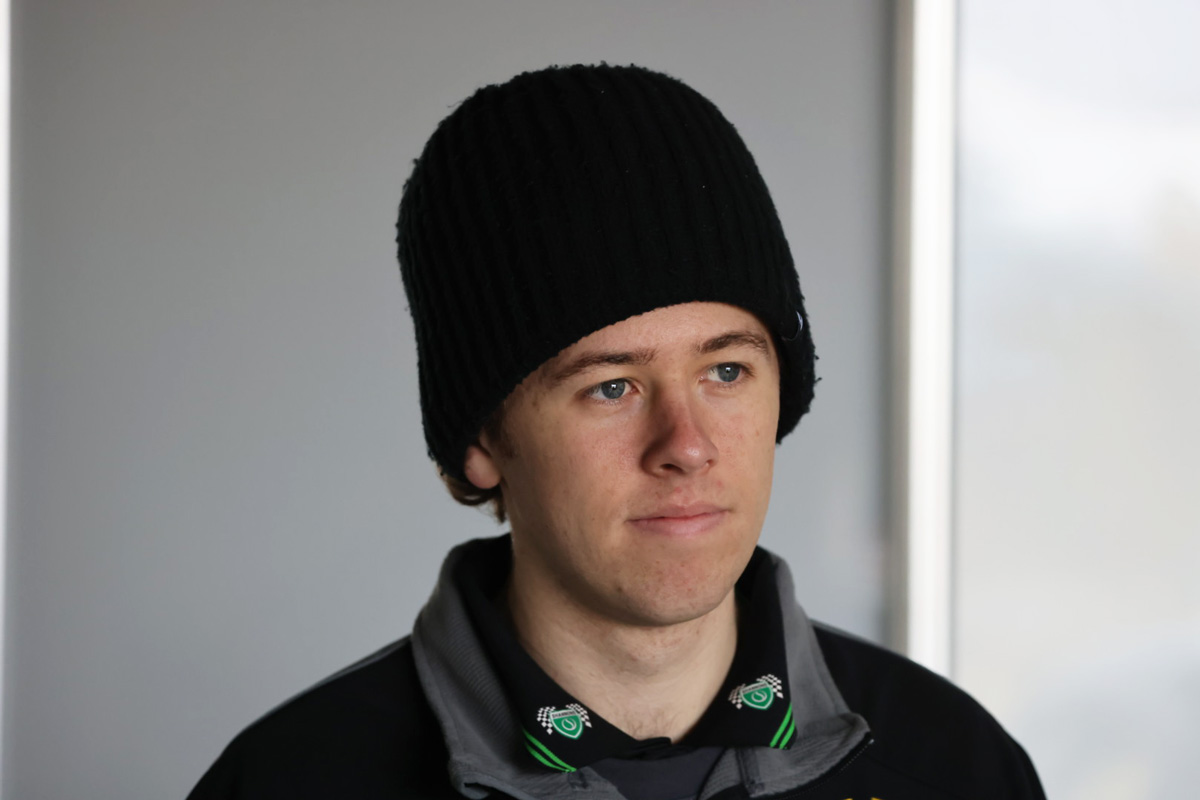 As for the prospect of racing Clay, it brings back memories for Steven of racing his own famous father, Jim. Steven and Jim have 12 Bathurst 1000 wins between them.

“I remember going through it with my dad, going back years and years,” said Steven.

“We did some racing against one another in the Super Touring era, and even the first couple of times it was a bit overwhelming, I honestly didn’t think I would measure up to the same level but once you get out there and you have been doing it for a while, off you go.

“In Adelaide 1995 we had an unbelievably good race. Unfortunately he came out on top, but yeah, you do remember those sorts of times.

“We’re in a sport where we’re very fortunate that we can share those sorts of things between generations. It will be quite cool.”

Clay has already attached an incentive to the family bragging rights, declaring on social media: “Loser has to shout KFC on the way home”.