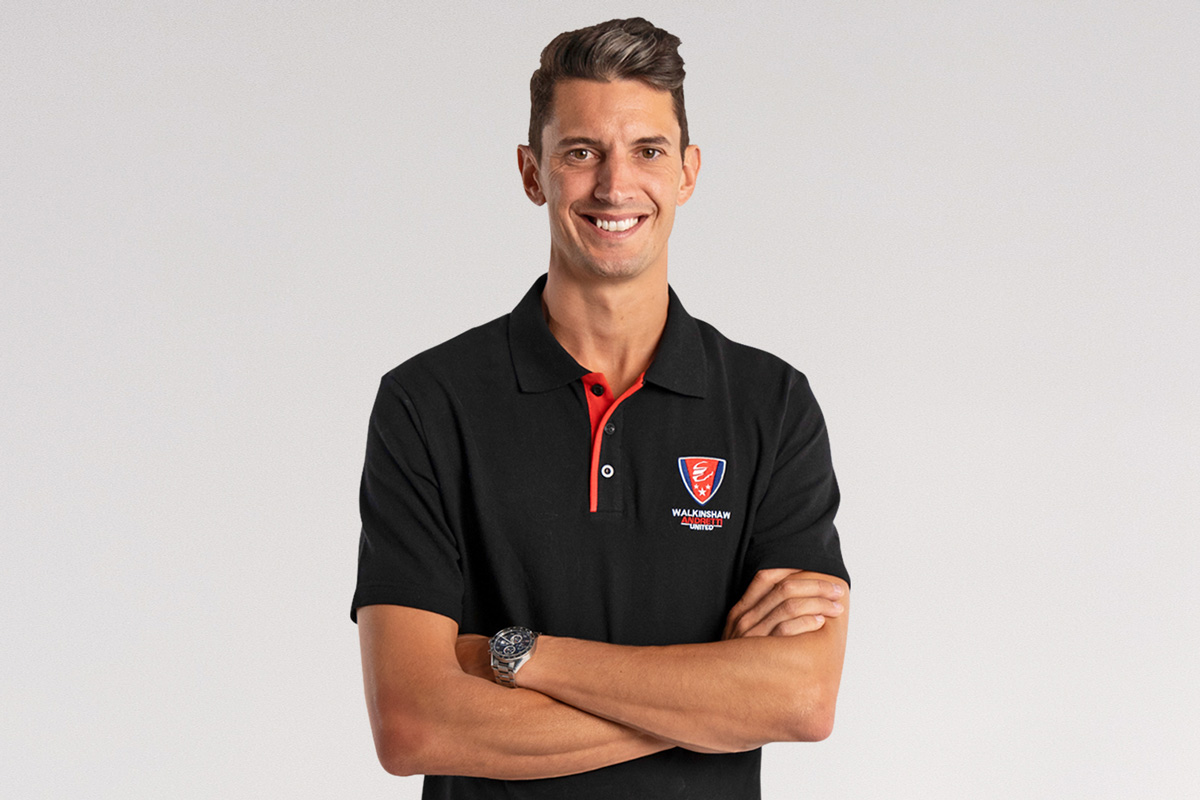 Former Walkinshaw Andretti United protege Nick Percat is set to reunite with the team he claimed his solitary Bathurst 1000 win with.

The Clayton-based outfit has confirmed Percat will race the #2 Holden ZB Commodore next year alongside #25 pilot Chaz Mostert.

The Adelaide-born, Gold Coast-based driver has long been tipped to make the move to Walkinshaw Andretti United after he announced his departure from Brad Jones Racing.

He then raced under the Walkinshaw Racing banner in the latter half of the 2010 Dunlop Super2 Series (then Fujitsu Series) before racing full-time with the team in 2011 and 2012.

His Supercars Championship debut would come with the squad in 2010, contesting the Phillip Island 500 with Andrew Thompson.

One year later he paired up with Garth Tander to win the 2011 Bathurst 1000 in what was the South Australian’s first Great Race.

That season he claimed third in the Bathurst 1000 alongside Oliver Gavin.

“I am extremely excited and grateful to be joining Walkinshaw Andretti United,” said Percat.

“Having been with the Walkinshaw family during my junior days in Formula Ford and Super2 this is where I feel at home.

“I’ve dreamt of having my name next to the No. 2 from a very young age and now for it to be reality is amazing.

“I cannot wait to repay the faith to the team, especially Ryan [Walkinshaw] and Martine [Walkinshaw].

“The Walkinshaw family has been a huge part of my career since 2007.”

Percat’s move to Walkinshaw Andretti United will come off the back of five seasons with Brad Jones Racing.

The 33-year-old currently holds eighth in the championship.

His arrival will come at the expense of incumbent Bryce Fullwood, who will move to Brad Jones Racing in 2022.

“It’s fantastic to have Nick back with our team,” he said.

“Nick and my family share a great history together, and I’m excited at the opportunity to add to that going forward.

“We saw what a talent Nick was from a young age, working with him as he climbed the ranks into a main game driver and a Bathurst winner, and now to have him back home is really fitting.

“He’s a fantastic driver, and his performances prove he belongs in the conversation of the top drivers in the category.

“Our short-term focus is on the remainder of 2021. We can’t wait to get back racing with Chaz and Bryce [Fullwood], and will look to finish the year on a high.

“No one needs any more motivation than winning Bathurst to finish the year, but I’m also looking forward to 2022, as we continue to work towards bringing this team back to the front.”

As yet, the team has not confirmed who will engineer Percat, with his current right-hand man Andrew Edwards yesterday announced as Shane van Gisbergen’s 2022 race engineer at Triple Eight.