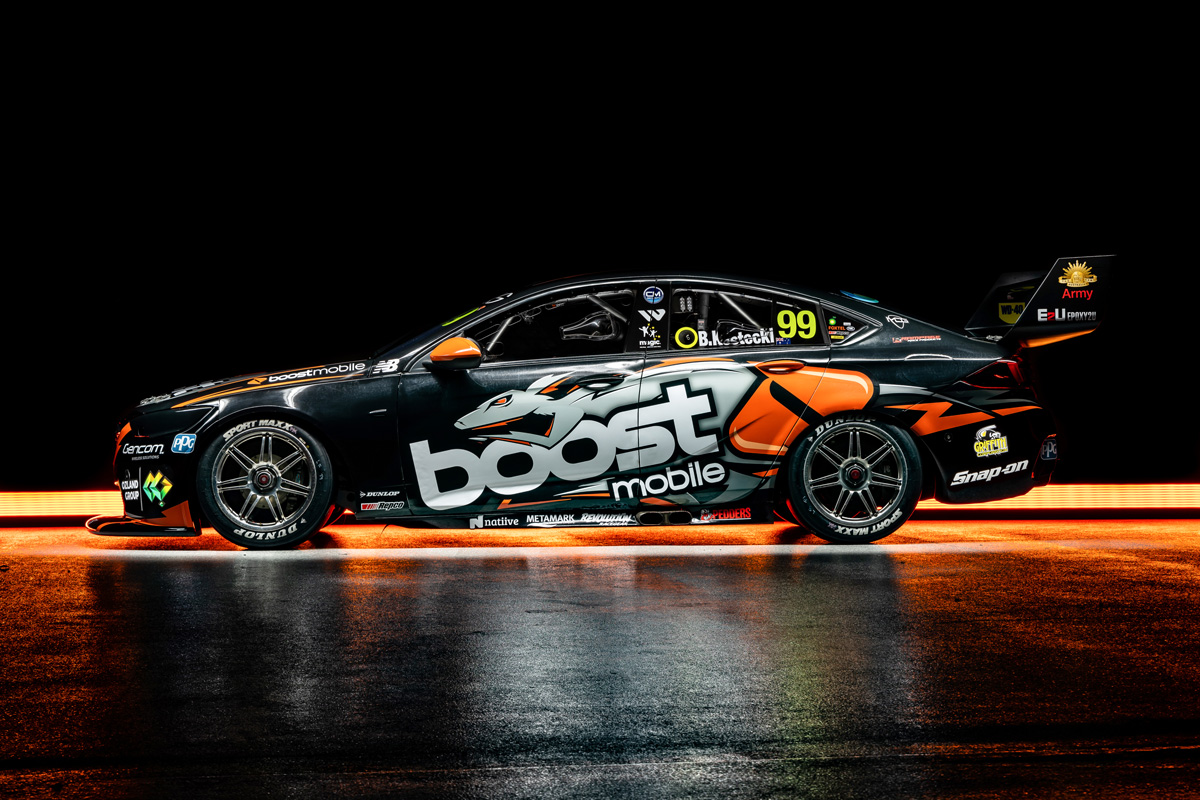 Erebus Motorsport’s Brodie Kostecki will carry a revised livery through the remainder of the 2021 Repco Supercars Championship featuring an Australian icon.

Now more or less mirroring the scheme unveiled for Bathurst wildcard duo Greg Murphy and Richie Stanaway, there’s one stark difference: the kiwi on the #51 has been swapped out for a kangaroo on Kostecki’s #99.

“At Boost Mobile we have always been about the fans, the entertainment and supporting drivers and teams in a sport that we love,” said Boost Mobile boss Peter Adderton.

“There are many great stories about the ongoing battle between Australian and New Zealand drivers and to see who comes out on top at Bathurst is one of them.

Kostecki, who is 11th in the championship, will get his first laps in the new-look ZB Commodore today with a test at Winton Motor Raceway.

“It’s always exciting to see a new livery, particularly seeing the two Erebus Boost Commodores side by side,” Kostecki said.

“It’s great to see the two liveries paying homage to our home countries, but everyone knows that kangaroos are faster than kiwis so hopefully we’ll see that on track. 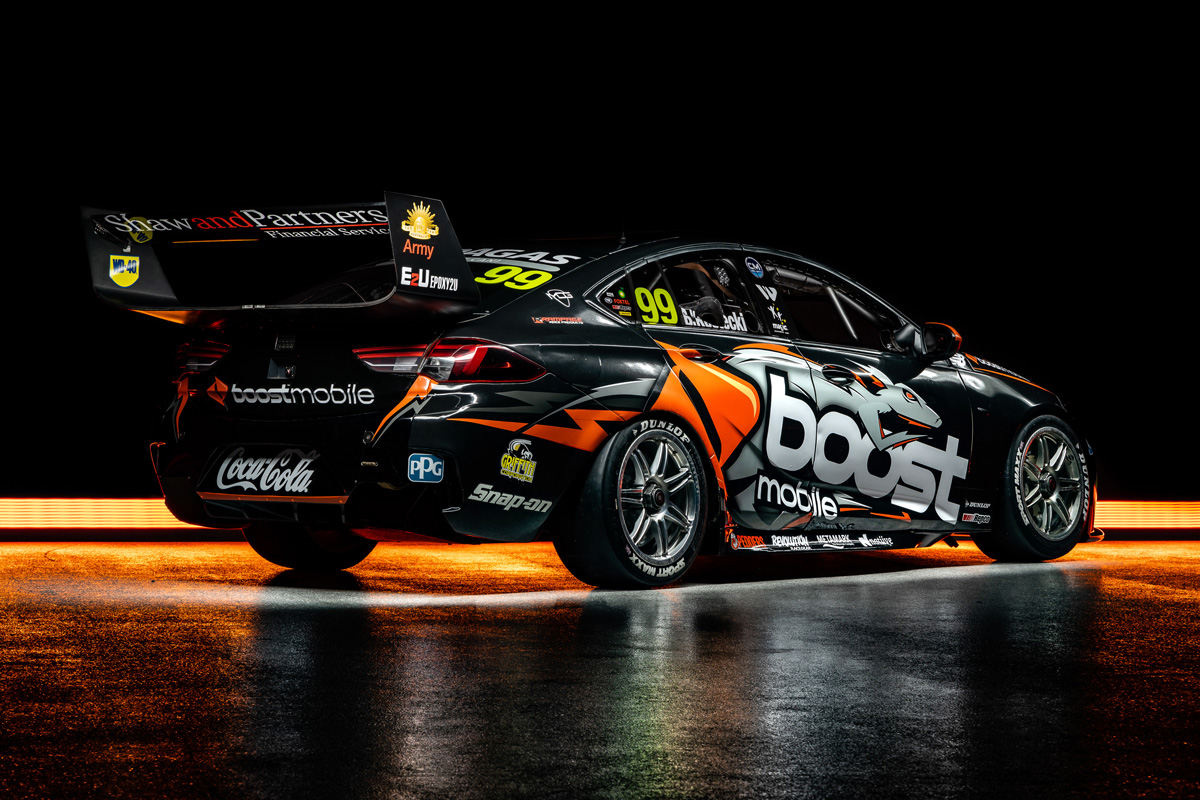 “I’m really looking forward to getting back in the car today, and then getting stuck into four back-to-back weekends of racing.

“There is no better way to prepare for the biggest race of the year.

“This will be my third Bathurst 1000 with Boost so it’s awesome to have had their support along my journey and I can’t thank them enough.”

“The kangaroo and the kiwi are both national emblems, and highlight our country’s patriotism.

“It’s not only going to set up an exciting battle between our Aussie and Kiwi drivers, but give the fans something to get behind.”

Round 8 of the Supercars season, the Bunnings Trade Sydney SuperNight, unfolds this Friday to Sunday.