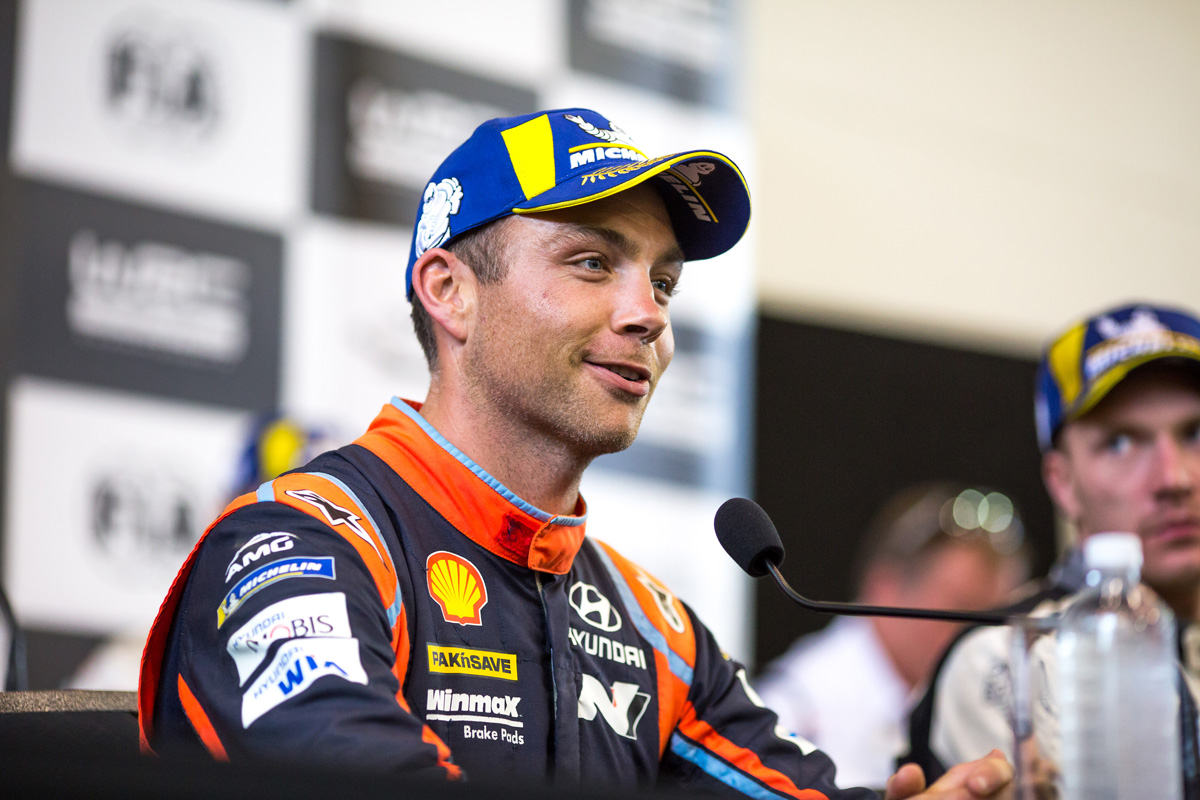 A WRC regular for Hyundai from 2014 to 2018, Paddon has eight podiums to his name including victory at the 2016 Rally Argentina.

In recent years he has fallen out of the international scene, though confirmation of Auckland’s place on the 2022 WRC schedule could bring him back into the picture.

The 34-year-old has won the New Zealand Rally Championship on five occasions, including this season, offering him extensive knowledge of the country’s rally routes to go with proven pace on the big stage.

“It’s obviously a bit early to say yet but we’ve got 12 months to work on something,” Paddon told Speedcafe.com.

“Naturally we’d love the opportunity to try to be there in a leading car and to have a chance to try to win your home rally would always be a dream come true for me.

“And even if it was a one-off, I think you’d be quite competitive just purely from the fact of our knowledge of the stages.

“The current generation of drivers would never have done any of these stages; we’ve done them for many years so I’d like to think that would give you a bit of a leg up.

“But I’m also under no illusions that it’s just so tough to get into a WRC car nowadays just in terms of even the opportunities that are currently available and with the new hybrid era coming in, that could even mean less customer cars are available.

“Obviously I would like to be in a WRC1 car but in saying that, we can’t rule out any option of R5, AP4, anything.” 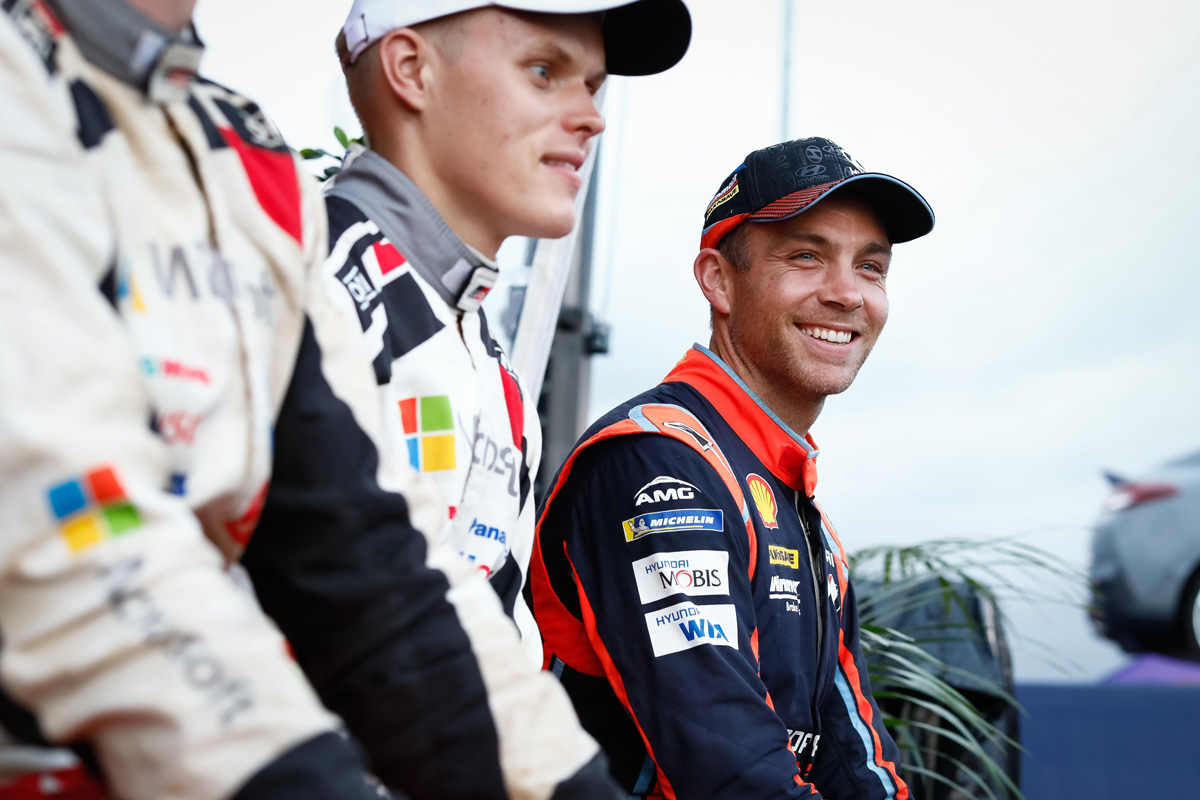 Paddon admitted the days of “specialist drivers” are all but over, but hopes his specific insight can make him an attractive asset.

“The drivers are still going very quickly whether they know the stages or not, but when you’re looking for those last few seconds here or there, that’s when that stage knowledge can come into play,” he said.

“And if you have got something that no one else has got, rather than just maybe some, then yeah hopefully that makes a difference.”

If that is deemed the case, the door may become ajar to force his way back into a more frequent role.

“Never say never. We’re definitely on the outside looking in right now,” he said.

“When you have spent a couple of years on the sidelines, certainly your chances are stacked against you, but at the end of the day, results speak louder than anything so if you can get in there and have a couple of good results such as Rally New Zealand or other events where you have an opportunity, then it can turn around in the blink of an eye.

“You’re only as good as your last result. It only takes one rally, one result to turn everything around, and that’s when you back yourself to know that you can still deliver and can still do a job from my side.

“I still believe in myself and what I can achieve… it’s just a matter of trying to find that opportunity somewhere.

“I certainly have definitely missed [competing in WRC],” he added.

“It’s not from a lack of trying, I think we have had about five attempts to try to get back over the last two years and obviously due to things outside our control they’ve all been put to an end.

“I feel like I still have probably got two or three years of good driving in me at a good level.

“Even here in New Zealand, every year we are still getting faster, we are still breaking our own stage records, same again this year, so certainly I don’t like I am getting any slower at this stage.

“And then of course the hybrid cars means all the drivers are back to square one in terms of their knowledge of the cars and how to drive the cars, so it’s probably a little bit more of a leveller and if there’s any opportunity for me to have one last-ditch attempt of even the odd rally here or there, then next year is probably the time.”

The 2022 Rally New Zealand is set to take place across September 29 to October 2.