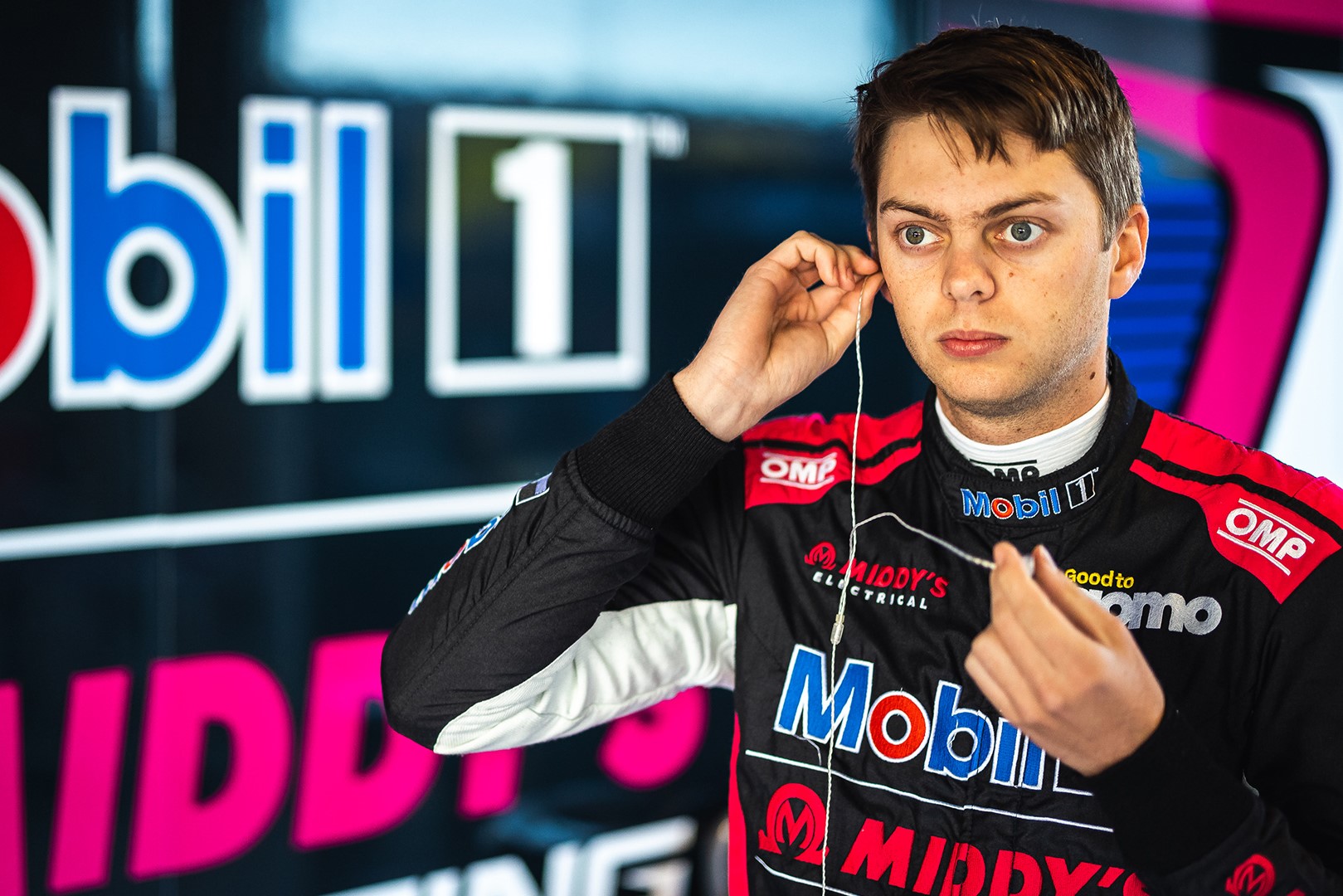 Brad Jones Racing has confirmed it has signed Bryce Fullwood for the 2022 Repco Supercars Championship.

Fullwood will arrive at the Albury-based team off the back of two seasons with Walkinshaw Andretti United, who thanked the 23-year-old for his contribution.

“Brad has always been a big supporter of mine right the way back to go kart days and I’m stoked to be able to race with Brad and the team at BJR,” said Fullwood.

“I love the way the team goes about their business; they’re all hardcore racing people with a hell of a lot of passion for what they do and I’m looking forward to getting stuck into it with them.

“I’m very thankful for the opportunity and looking forward to a new chapter for me moving forwards.

“The future is looking exciting for the team and I’m super happy to be a part of it.”

So far, Brad Jones Racing has only formally confirmed two drivers for next season in Fullwood and the recently announced Andre Heimgartner.

Jack Smith is set to stay with the squad and Macauley Jones has expressed a desire to continue on too.

“It’s a very exciting time for the team with Bryce coming onboard,” said Jones.

“He’s shown some strong potential and is still in his early days of his Supercar career, so I feel like with the right guidance he’ll be a strong podium contender in the future.

“Bryce is very personable, and I feel like he’ll fit in well with the team and our partners.

“We’ve got a few changes happening as we transition in 2022 and I’m looking forward to what’s ahead.”

Fullwood joined the Supercars Championship last year off the back of winning the 2019 Dunlop Super2 Series in his fifth season in the second-tier.

In what was a coronavirus-impacted 2020, Fullwood scored his first Supercars podium at The Bend Motorsport Park.

However, since then, he hasn’t been able to repeat that performance.

His best finish in 2021 remains a fifth place in the season-opening Mount Panorama 500.

The Darwin-born driver currently sits 16th in the drivers’ championship.