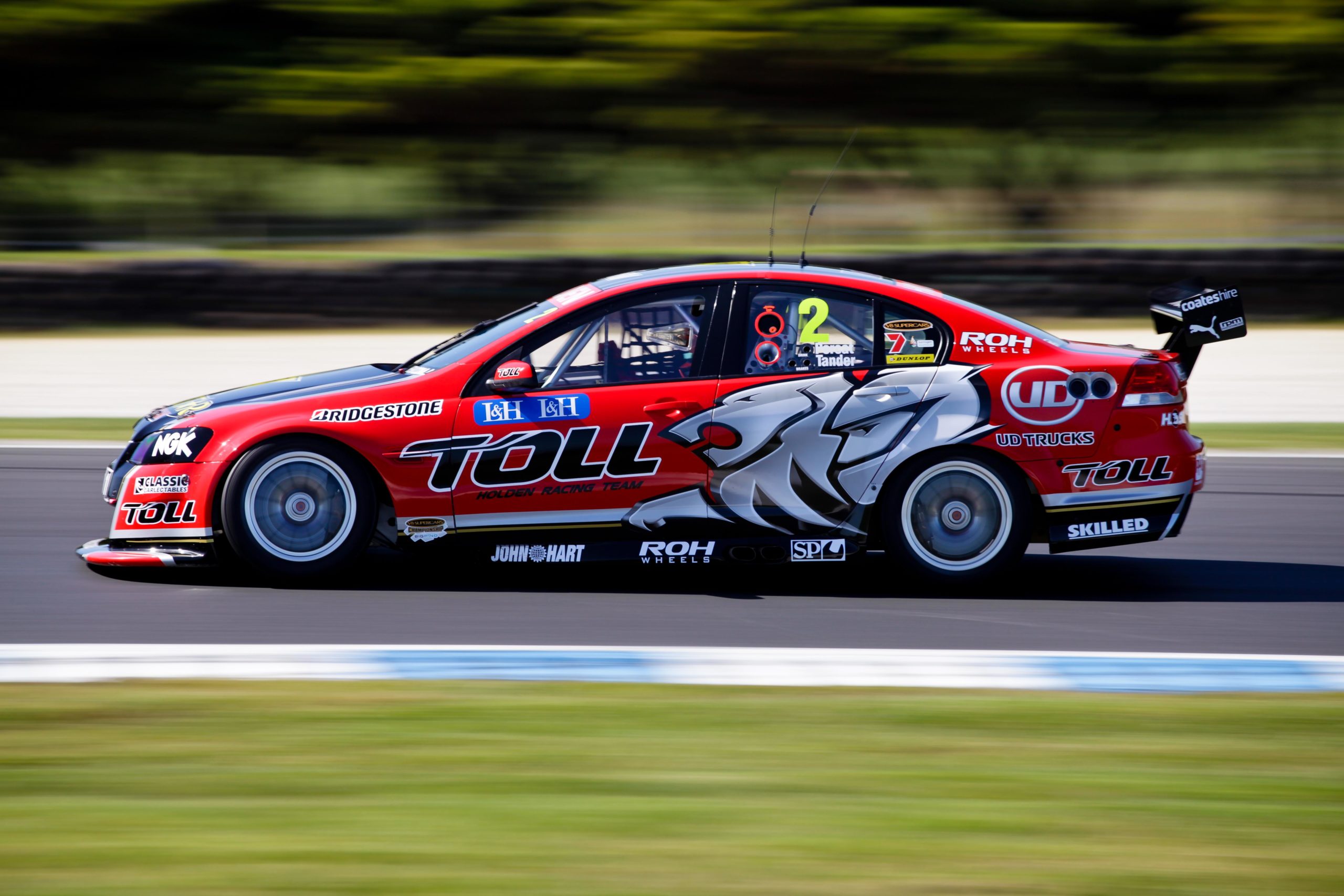 McLaren CEO Zak Brown says it would be “only fitting” that Nick Percat is reunited with the 2011 Bathurst 1000-winning Holden VE Commodore that the F1 team boss now owns.

Since then, Brown has taken ownership of that car and added it to a sizeable collection of historic race cars in the United Kingdom.

With news that Percat will re-join Walkinshaw Andretti United in the 2022 Repco Supercars Championship, Brown said it is only right that the 33-year-old drives the race winner again.

“It’s fantastic to have Nick join the team for 2022 and beyond,” said Brown.

“He’s a fantastic driver who strengthens our line-up, as we push to continually move up the grid.

“It’s an exciting driver combination, and I have no doubt Nick and Chaz [Mostert, team-mate] will constantly push each other to continue to improve.

“Nick and Garth’s 2011 Bathurst winner sits proudly in my collection, so I think it’s only fitting we get him back in the seat when the opportunity presents.

“Before then though, we’ve got 2021 to focus on with Chaz and Bryce, finishing strongly, and carrying momentum over to when Nick joins us next year.”

Fellow co-owner Michael Andretti said Percat’s addition will take the squad a step closer towards the eventual goal of winning the teams’ championship.

“It’s great to have Nick join us for the 2022 Supercars Championship,” said Andretti.

“He has a great history with this team, dating back a long time, and I’m really excited to see what Nick can add going forward.

“It strengthens our team and creates a formidable duo alongside Chaz, which we hope allows us to fight for the teams’ championship as well.

“I’m excited for 2022, but in the meantime, I can’t wait to watch the remainder of the 2021 season play out, including Bathurst.”

Mostert and Bryce Fullwood will see out the 2021 season, before the latter moves to Brad Jones Racing next season.