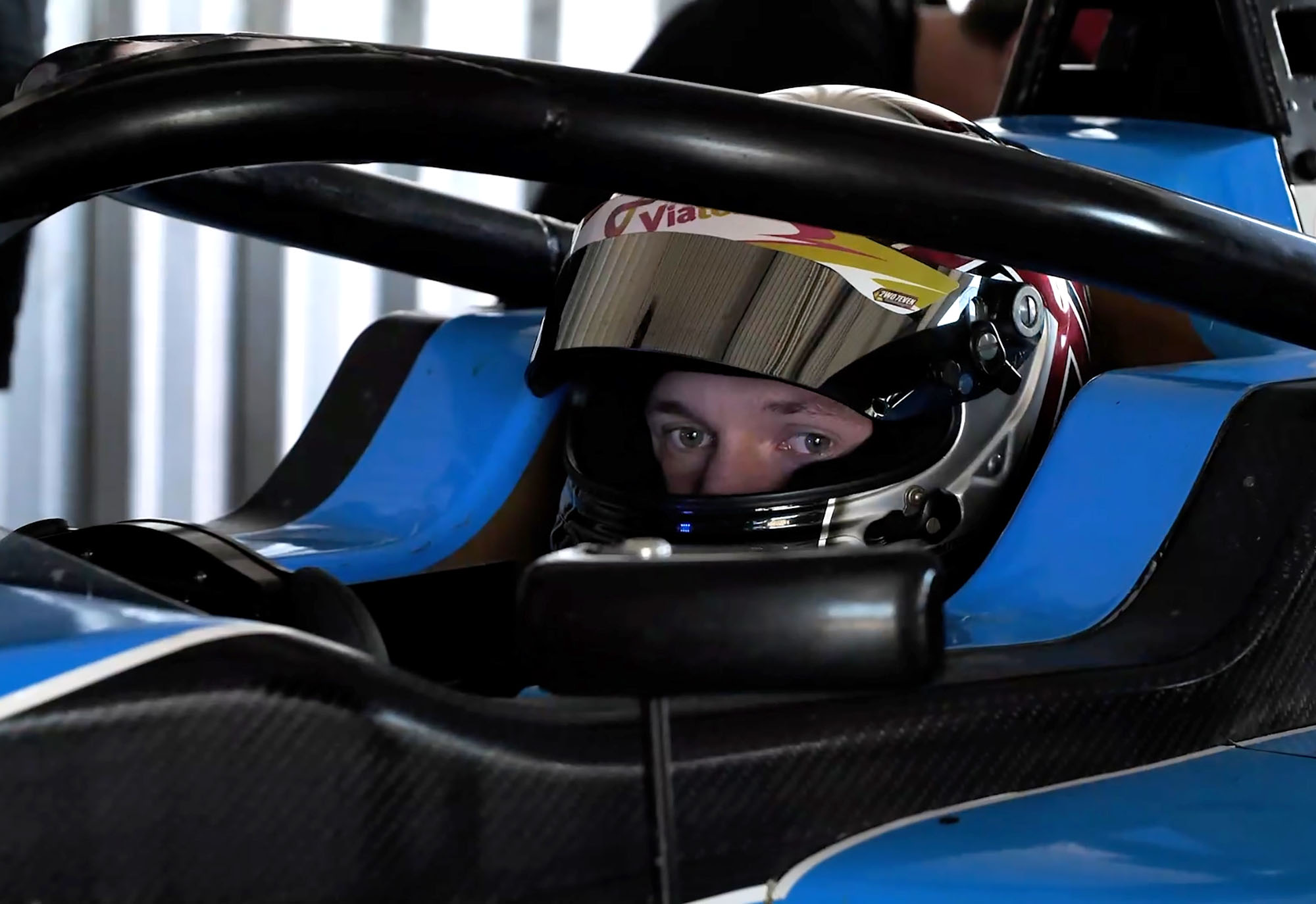 The son of Bathurst 1000 winner Jason will hit the track at Sydney Motorsport Park on November 19-21 in a Garry Rogers Motorsport-prepared car.

He’s not expected to contest the second and final leg of the Tasman Series a fortnight later at Bathurst, where he’ll instead focus his attention on the TCR finale.

Bargwanna had his first steer of an S5000 yesterday at Winton Motor Raceway.

“I am speechless, that was unreal,” he said after the test.

“It’s probably one of the best things I’ve ever done, and I might have to trade in the TCR car for one of them, I think.

“Sydney Motorsport Park is going to be awesome. Unfortunately, we can’t race the TCR cars but jumping in one of these beasts is going to be pretty awesome. “I’ve had open-wheeler experience before, but nothing like this – especially with the V8 power, it’s awesome.

“It’s a rush I just want to do again and again.

“Obviously it’s rear-wheel-drive and a lot more grunt so I just have to be a bit careful and go back to my Formula Ford grass roots and focus on that.

“The aero is cool, you turn into a corner and it sticks, it’s a really cool feeling. When you get to feel it for the real thing it’s unreal.

“Sydney Motorsport Park is a great track and it’s going to be really cool to run these things there.

“My expectations are just to do the best job I can. It’s my first time in it so all I can do is my best, learn as much as I can and have a bit of fun.”