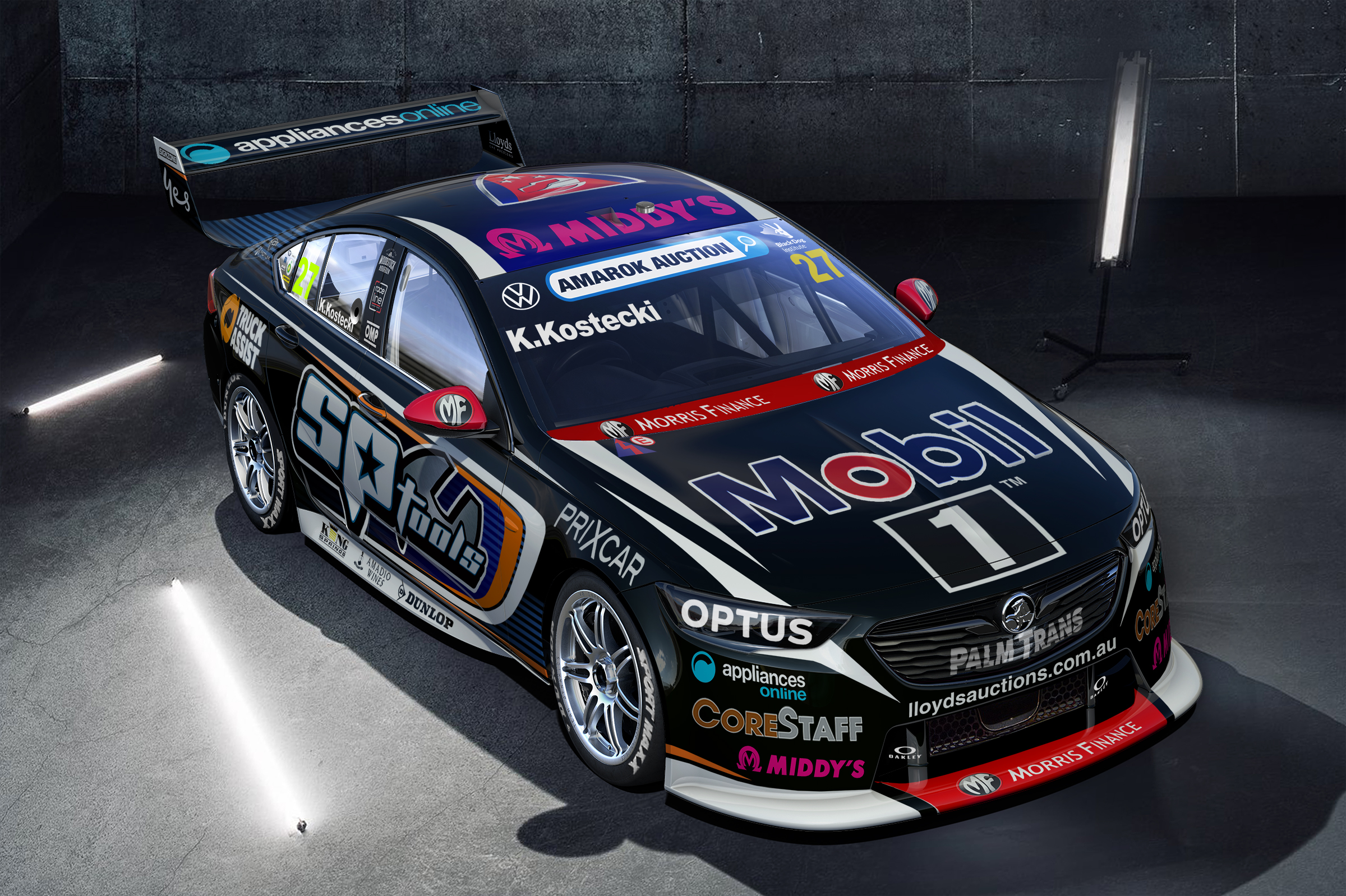 Kurt Kostecki will carry SP Tools colours when he returns to the Repco Supercars Championship grid in Sydney next month.

The Walkinshaw Andretti United wildcard will contest the second Supercars event, the Sydney SuperNight, at Sydney Motorsport Park across November 6-7.

Castrol-backed Tickford Racing driver Thomas Randle will also have his final wildcard appearance of the year that weekend.

The livery will make its on-track debut tomorrow at Winton Motor Raceway as part of a rookie test.

“Kurt has definitely impressed us over the first two wildcard entries this season at The Bend and Darwin, so we are looking forward to having him back with us for the Sydney SuperNight alongside Chaz [Mostert] and Bryce [Fullwood].

“I’m sure the test day tomorrow will be very valuable after being out of the car since Darwin, but equally we will all be working hard to ensure he is as comfortable as possible for the start of the event in Sydney so he can have the best weekend possible.”

From the six races he has contested this year, Kostecki has a season-best sixth place finish at Hidden Valley Raceway. 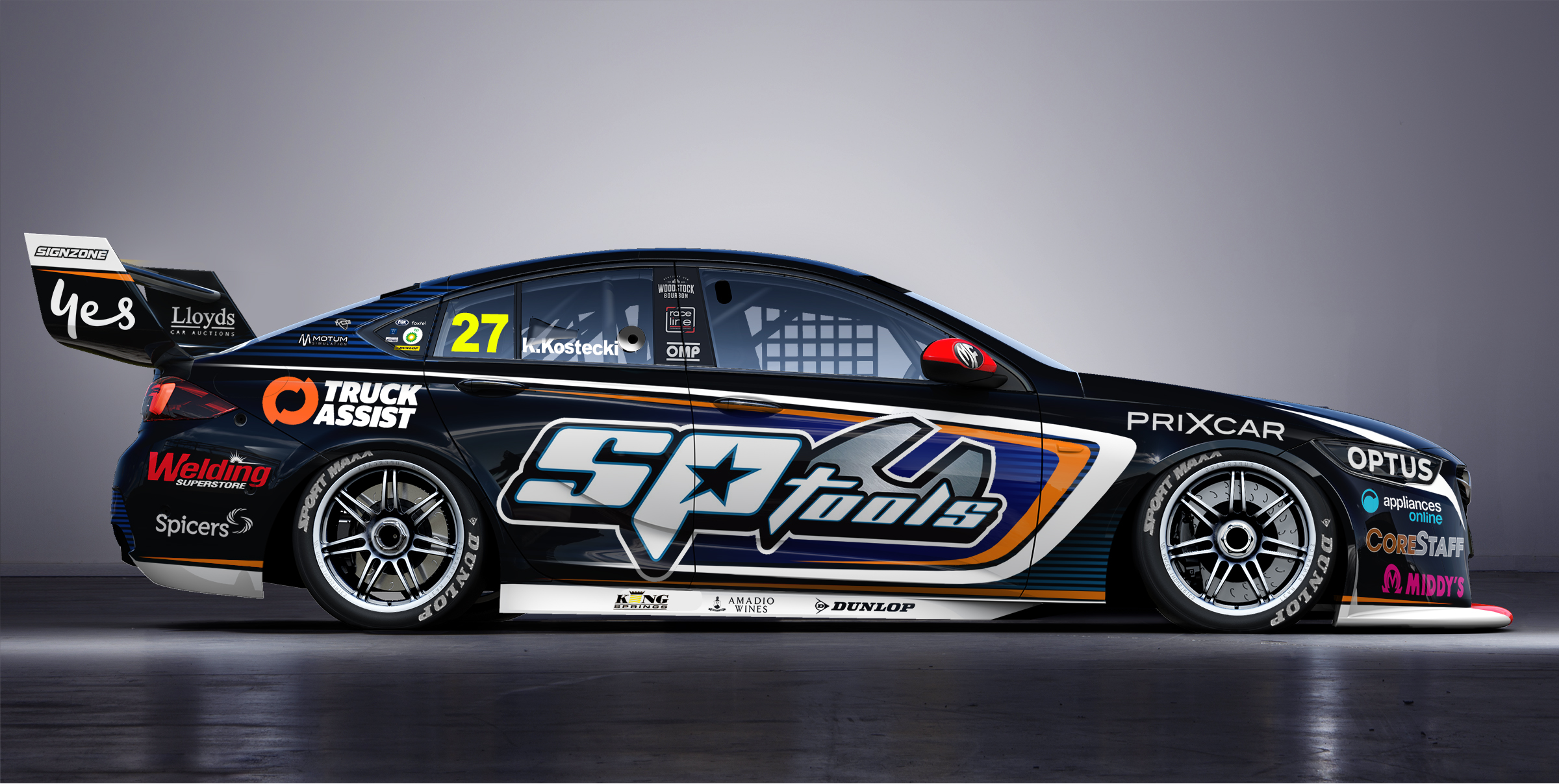