Tickford eyeing ‘a lot of success’ with Waters

Tickford eyeing ‘a lot of success’ with Waters 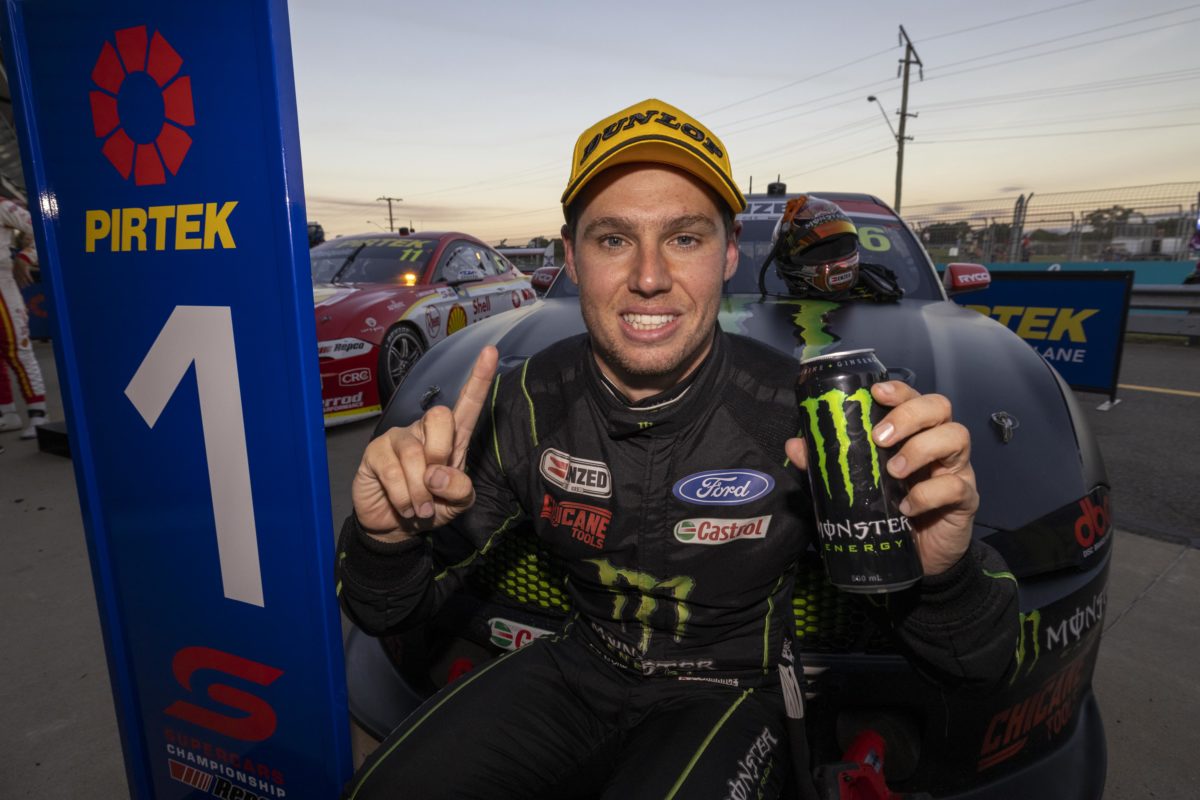 Tickford Racing is eyeing “a lot of success” in the future with the newly re-signed Cameron Waters, says team principal Tim Edwards.

Tickford held an option on the 27-year-old for 2022 but the two parties have reached a new agreement which keeps him at the squad for multiple years to come.

That will take to at least a decade a relationship which began in 2014 in the Dunlop Super2 Series, a competition they won together in the following season.

Waters made his debut as a full-time Repco Supercars Championship driver another season later again, and has accumulated five race wins since then, including three this year and two of those in the most recent event.

He finished second in the championship in 2020 and is currently third, behind the two Triple Eight Race Engineering drivers, but the Tickford hierarchy is optimistic of going even better in the years ahead.

“In 2016 we brought Cam up to our main game programme with the goal to develop him into a champion,” said Edwards.

“He’s made strong steps with us each year and has firmly established himself at that championship level, so we’re thrilled to be continuing with him into the years ahead.

“Cam’s entering the prime of his career as a driver and as a team we’re clicking along quite well which makes the opportunity ripe for us to have a lot of success in the coming years.

“We’re working hard to put those pieces together, and are looking forward to putting Cam and the Monster Energy Mustang at the front for years to come.” 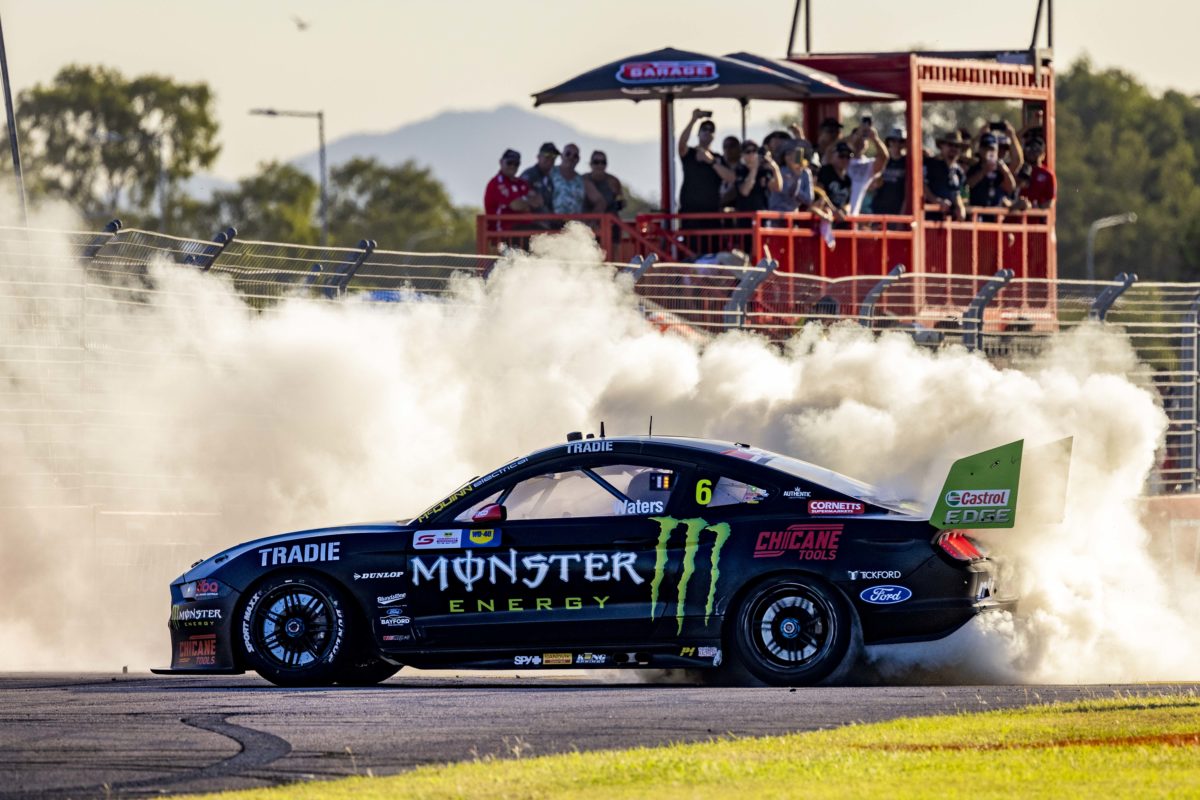 Waters celebrates a win at Townsville in July

Team co-owner Rod Nash described the renewal as a “no-brainer”.

“Of course, he’s one of the most talented drivers in the sport and someone we’ve worked with for a long time, but he’s also very in tune with the off-track elements of what we do and has a great appreciation for our overall business, which is very showing of his character.

“Considering how far he’s come over the years, it’s rewarding to know we’ve had a hand in developing him into the driver he is today, not just a star of the category but an excellent member of the team.

“We’re bullish about what we can accomplish together into the future, so we’re very happy to continue with Cam and are looking forward to our continued success together.”

The Campbellfield-based squad has similarly re-signed the naming rights sponsor of Waters’ Ford Mustang, Monster Energy, on a multi-year deal.

Confirmation of Waters means Tickford’s quartet of regular drivers for the 2022 season has been locked in, with James Courtney staying on, Thomas Randle elevated to full-time status with the return of a fourth Racing Entitlements Contract, and Jake Kostecki making the move from Matt Stone Racing.

The 2021 season resumes this Friday at Sydney Motorsport Park with the Bunnings Trade Sydney SuperNight.