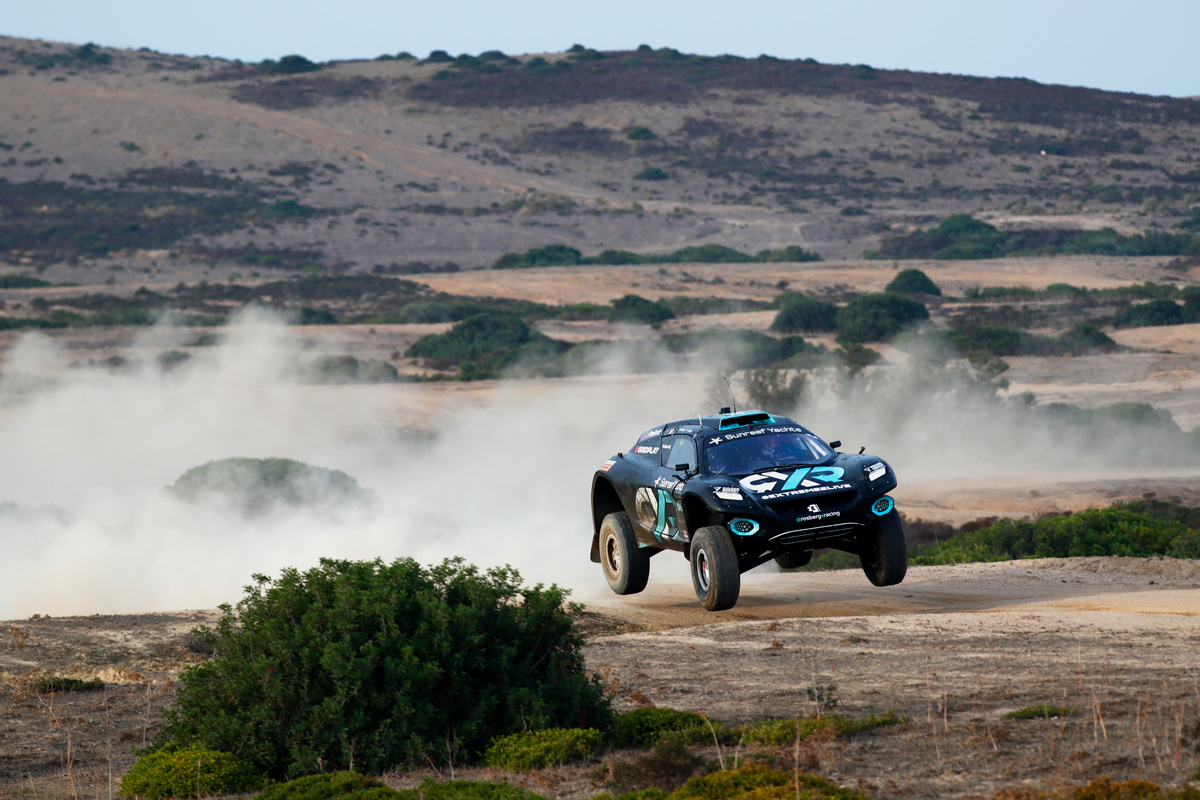 “I’m absolutely over the moon and relieved after what felt like a really challenging weekend for us,” Taylor said.

“It was a fantastic job by the whole team to keep fighting even as we came across some challenges right up until the very end.

“It was an extremely difficult race but we never gave up and I’m delighted with the result.”

Kristoffersson paid tribute to Taylor’s part in the outcome.

“Molly took the start and played it smart, not taking any big risks in the first hundred metres and avoided any damage,” said the Swede.

“By the time I took control of the car, Molly had been able to update me on the conditions on the circuit and although I knew it would be difficult to take the lead, I just tried to manage the gap and avoid mistakes.

“The team has worked very hard all weekend so I’m really happy with the result.”

Rosberg X Racing founder and 2016 Formula 1 world champion Nico Rosberg added: “This was an extremely difficult weekend for everyone; we suffered our own issues with a roll at the start of qualifying and a puncture for Johan.

“We kept pushing and we’re really happy with the result.

“It was an excellent team effort and we’ve focussed on avoiding issues by excelling in our race preparation so it was an amazing job by all the team.”

In the end, Kristoffersson made the finish line with a 24.588s gap to second-placed Mattias Ekstrom (Abt Cupra XE).

The United Kingdom will host the fifth and final round of the season, dubbed the Jurassic X Prix, on December 18-19.