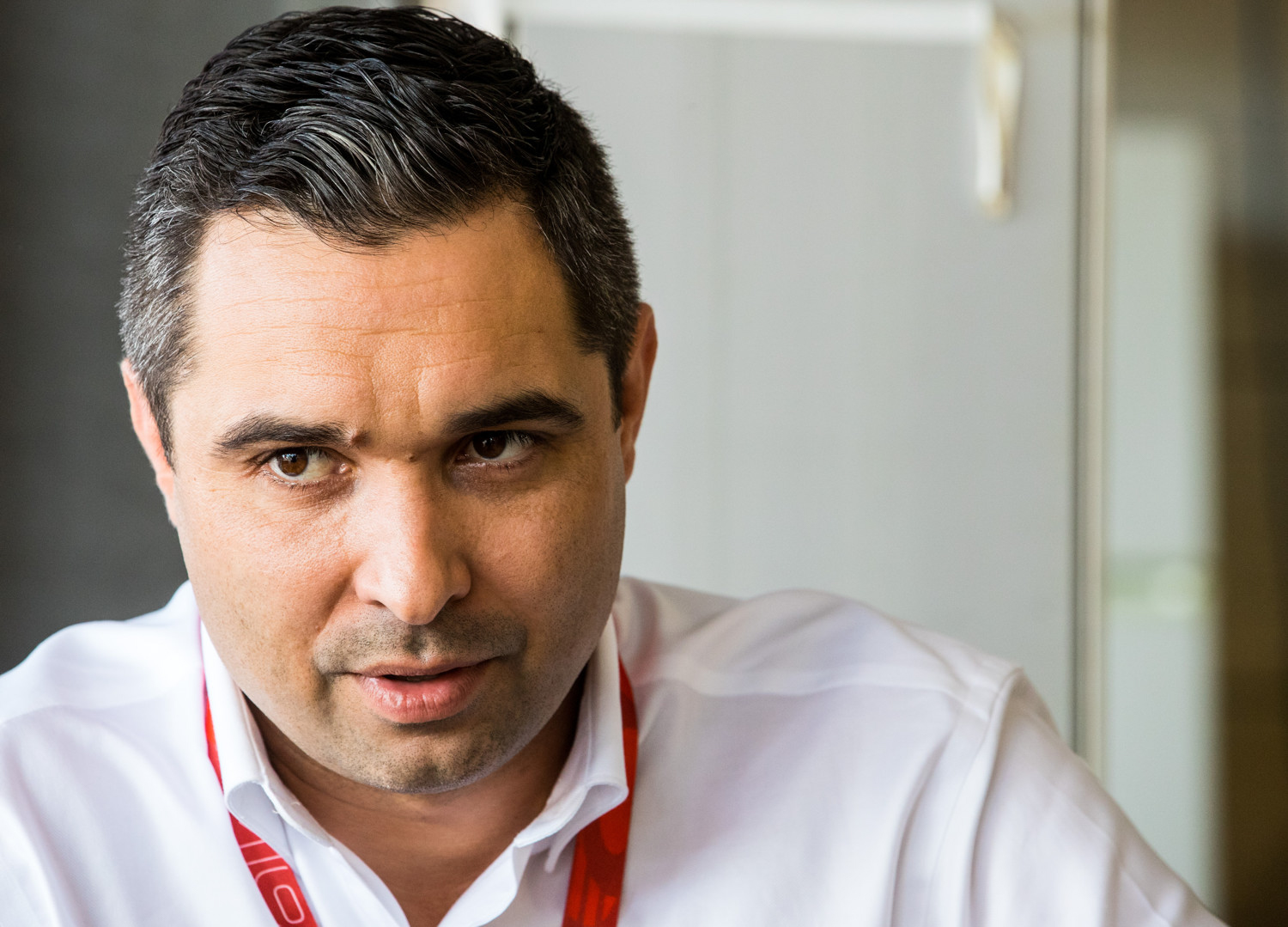 Sean Seamer’s chances of retaining the position of Supercars CEO into the new year have strengthened considerably, Speedcafe.com has learnt.

The at times maligned category boss has copped plenty of heat in recent years, particularly with regards to the management of factors such as Gen3 and a perceived lack of communication with fans and teams.

Initially slated for 2021, the introduction of Gen3 was pushed back to 2022, then to mid-2022 (despite many industry sources reckoning that was never really on the cards), and now to 2023.

Teams had complained of being kept in the dark about plans for the new ruleset before a crisis meeting in May smoothed things over.

With new ownership circling as current majority shareholder Archer Capital sells up, there was a feeling that a management overhaul would be coming – and that it could spell the end for Seamer.

The consortium now known as RACE and comprising TLA Worldwide, TGI Sport and the Australian Racing Group has no shortage of respected figures who could contribute to a revamped board.

However, it’s becoming increasingly likely that Seamer will stay at least for the first few months of 2022, to offer stability at a time when RACE powerbrokers will be getting settled in.

He could thus have a window of opportunity to impress the championship’s buyers and push for an extended stay, although it’s unclear whether that is a real possibility.

Among names touted as potential candidates should RACE opt for a change at the top is John McMellan.

The ARG executive chairman has a long history of business leadership and is a director at both Paynter Dixon and Payce Security Group.

Seamer has previously indicated a desire to stay on through the impending ownership change.

“We’re probably only one year into the five-year plan that we put together in 2019 as a leadership team,” he said in July when pressed on his desire to remain with Supercars.

“I can’t speak for my peers but we lost a year to COVID last year and we want to deliver the plan.”

The New Zealander was announced as Supercars CEO in November 2017, succeeding James Warburton.

Ironically, Warburton now shapes as a pivotal figure in the sport, given his status as CEO of free-to-air partner the Seven Network as well as being a minority stakeholder in ARG.

Speedcafe.com understands RACE has already had an influence in ensuring sense prevailed with a 2023 start for Gen3, which the consortium is believed to remain committed to.

There is, however, potential for a push to reverse what had seemed like an inevitable switch to paddle shift for the next-generation Ford Mustangs and Chevrolet Camaros.

Gen3 prototypes will make their public debuts at the Repco Bathurst 1000 on Friday, December 3.

Before then, the 2021 season will finally resume this coming weekend at Sydney Motorsport Park.