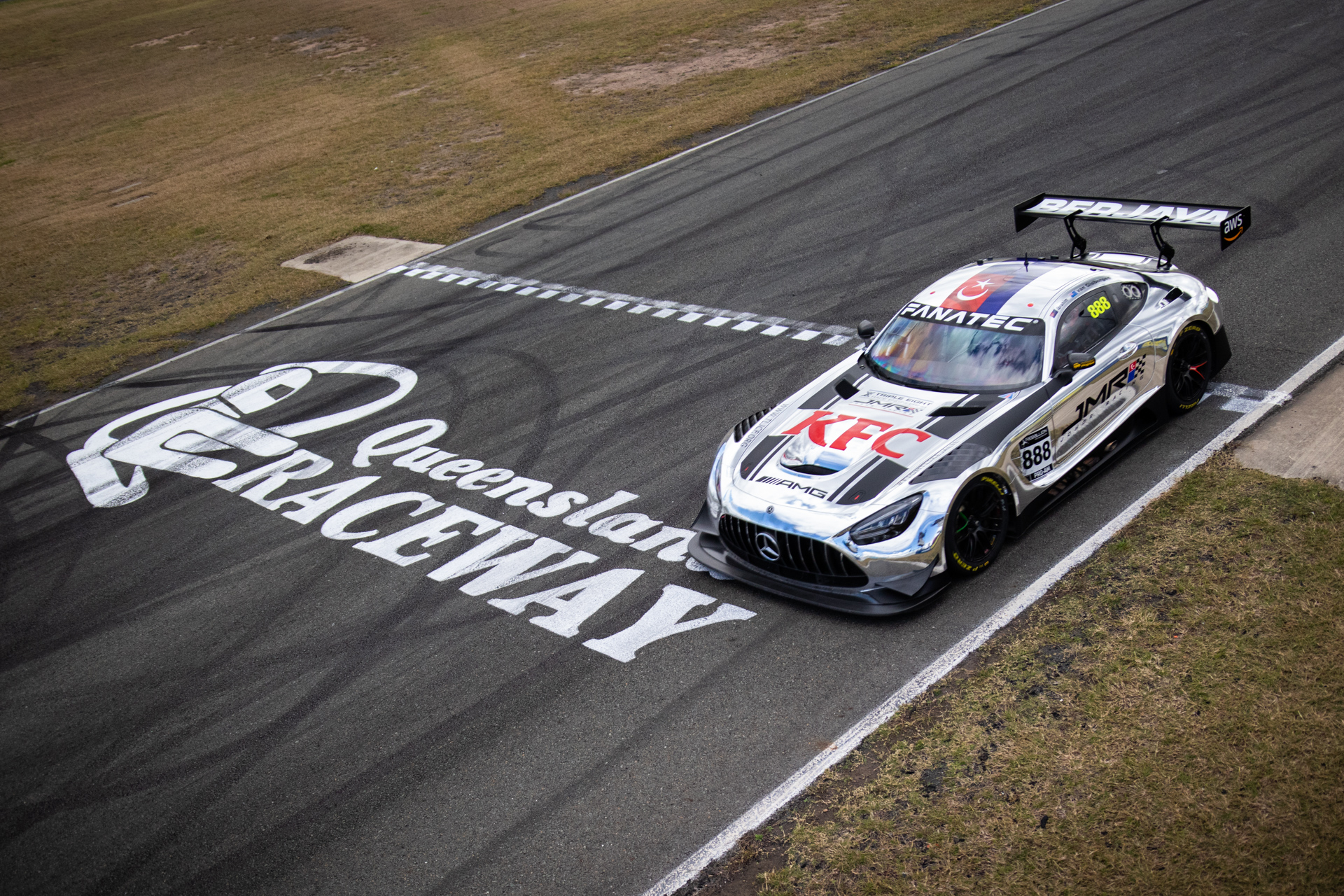 After months of back and forth, Tony Quinn and Queensland Raceways operator John Tetley have agreed to a new sale agreement.

The new deal will see Quinn take on the lease, management, and operations of Queensland Raceway while Tetley will continue to operate Lakeside Park.

Quinn has long sought to acquire the Ipswich Circuit with discussions between him and Tetley a decade in the works.

Earlier this year it was revealed a deal – which included the sale of Queensland Raceway and Lakeside Park – was set to be completed on July 1, though a last-minute change of heart by Tetley saw that agreement fall through.

However, the pair have now come to an agreement that will see a collaborative approach between the two facilities.

“What Tony and I have achieved with this pact is a cooperative model so that we can continue to deliver a seamless set of events for our respective customers,” said Tetley.

“Tony can focus on expanding the scope and potential of Queensland Raceway and I can give my attention to securing the future of Lakeside and grassroots motorsport.

“We have moved through COVID and with the support of the two local members, Steven Miles [Deputy Premier] and Shane King [Member for Kurwongbah] along with the new CEO at Moreton Bay Regional Council, Greg Chemello, the future for Lakeside is bright again.

“After recent meetings with those people, and their appreciation of our contribution to the success of the Australian Paralympic cycling team, the Formula Student initiative and club charity days such as the BMW one that raised $10,000 for worthy causes two weeks ago; we now have the confidence to double down on our existing $5M plus investment in Lakeside.”

In the wake of Quinn’s first failed bid, the businessman revealed plans to spend $10 million on the circuit in upgrades, including new facilities as well as extending the circuit.

The Triple Eight Race Engineer co-owner said he’ll look to take what he’s learnt across the ditch and apply it to Queensland Raceway.

“The way we have set this up everybody will be a winner,” said Quinn.

“With my experience and connections, Queensland Raceway will be firmly cemented into the position of South East Queensland’s premier motorsport facility.

“With the Qantas announcements last Friday the world is opening up again and we need to be ready to capitalise on both the tourism and growth opportunities that will bring.

“There is also an enormous trans-Tasman synergy to be had by sharing the expertise into our Queensland and New Zealand operations.

“Our major contribution for QR will be to bring the experience we have with the premier events and ancillary activities that we have developed in New Zealand.

“Obviously, there will be some positive changes coming to QR next year. We are working with John on the calendar for 2022 and expect to publish it within the next few weeks.

“You have our commitment that we will meet the expectations of all existing QR customers in 2022.

“It looks to me like everyone is a winner out of the work John and I have put in in the last five months.”

The latest agreement could see Supercars return to Queensland Raceway, having not featured there since 2019.

Discussions have taken place between Quinn and Supercars CEO Sean Seamer regarding the subject.