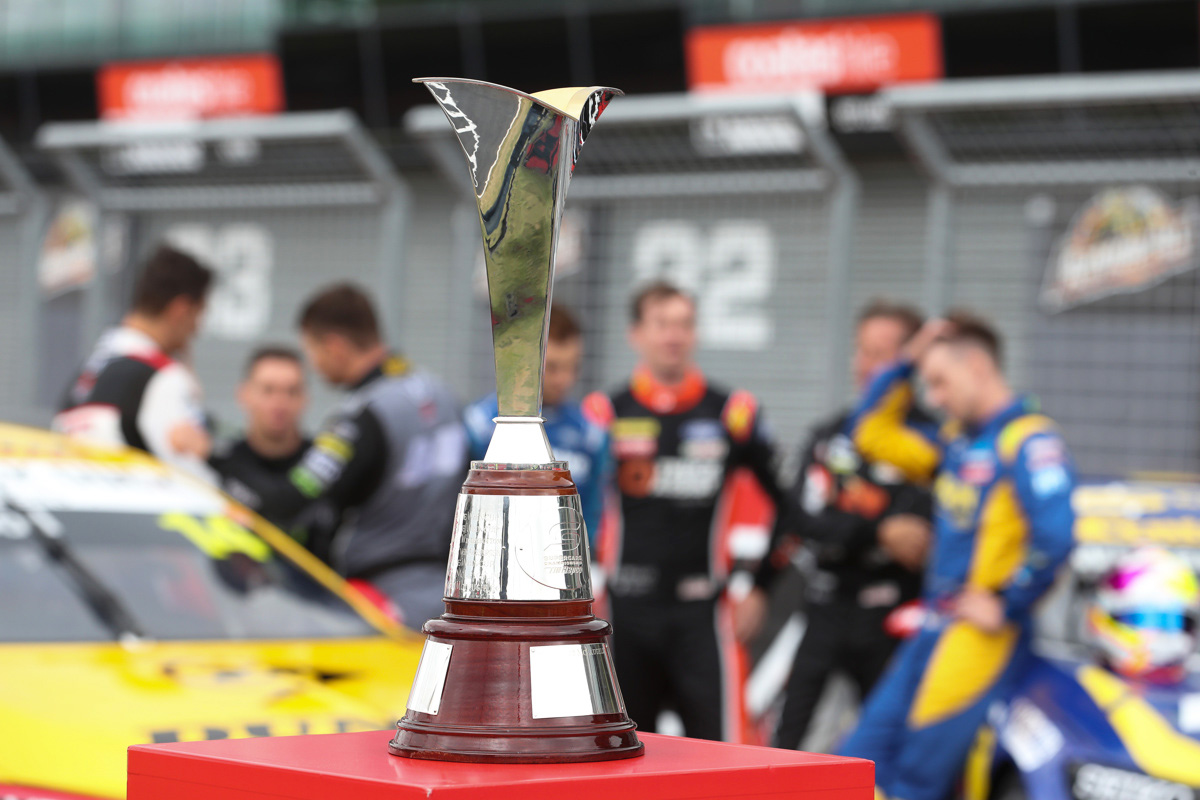 Sure, we’re about to go racing again after more than three months of waiting… and hopefully I’m not alone in being absolutely stoked about that.

But perhaps the more tantalising prospect already is the 2022 Repco Supercars Championship.

Personnel announcements in the past week have whetted the appetite for what should be a truly intriguing season next year.

Not only is Triple Eight Race Engineering going to be without the most successful driver of all-time, Jamie Whincup – at least behind the wheel – it will also be forced into a double engineer change.

News that Whincup’s current engineer Wes McDougall will leave the sport at season’s end due to health reasons was closely followed by the revelation that title-winning engineer David Cauchi has taken up the opportunity to be Grove Racing team principal from 2022.

Cauchi is a clever fella with 15 years’ experience working at Triple Eight and Grove Racing will undoubtedly be better for his recruitment.

But yes, the engineer departures after Grant McPherson’s defection to Walkinshaw Andretti United this season, plus Whincup being replaced by rookie teen Broc Feeney, plus Roland Dane stepping back and handing the keys to Whincup and Jess Dane, have all made for some doomsayers tipping the start of the end for T8.

That’s extreme. They will still have the best driver in the category in Shane van Gisbergen, plus some of the sharpest minds in team manager Mark Dutton and technical director Jeromy Moore.

And now they have confirmed the recruitment of proven guru Andrew Edwards as chief engineer and van Gisbergen’s new engineer, plus the promotion of the talented Martin Short to continue working with Feeney.

A slight step backwards in the name of rebuilding does however seem plausible, which could leave the 2022 plaudits wide open for the entire field to squabble over.

Dick Johnson Racing will have stability in its drivers and should continue to make strides towards its old self of 2017-2020.

Tickford Racing and Cameron Waters are a dynamic duo that finally have been announced to continue on together into the future.

Walkinshaw Andretti United and Chaz Mostert will only keep getting stronger together, especially if Supercars’ current worst kept secret comes to fruition (ie a certain Bathurst 1000 winner bolstering their ranks as Mostert’s team-mate).

Like DJR, Team 18, Erebus Motorsport and the Blanchard Racing Team will all have continuity to build on.

Brad Jones Racing faces an upheaval with at least half of its driver line-up changing, plus it now surely becomes a player in the engineer silly season given Edwards’ end-of-year departure.

Over at Matt Stone Racing, its upcoming reunion with Todd Hazelwood brings high hopes, while Team Sydney will only get better the longer team manager Geoffrey Slater is able to make his presence felt there.

There’s still a bit to play out with engineers and plenty with co-drivers.

Beyond that, by next year Supercars’ new ownership group should be in place, and travel restrictions coupled with the COVID-19 pandemic should be less of factor which in turn would allow for a more normal season with events right around Australia and New Zealand.

While van Gisbergen and Triple Eight might be hard to run down this season, there’s everything to play for in 2022.