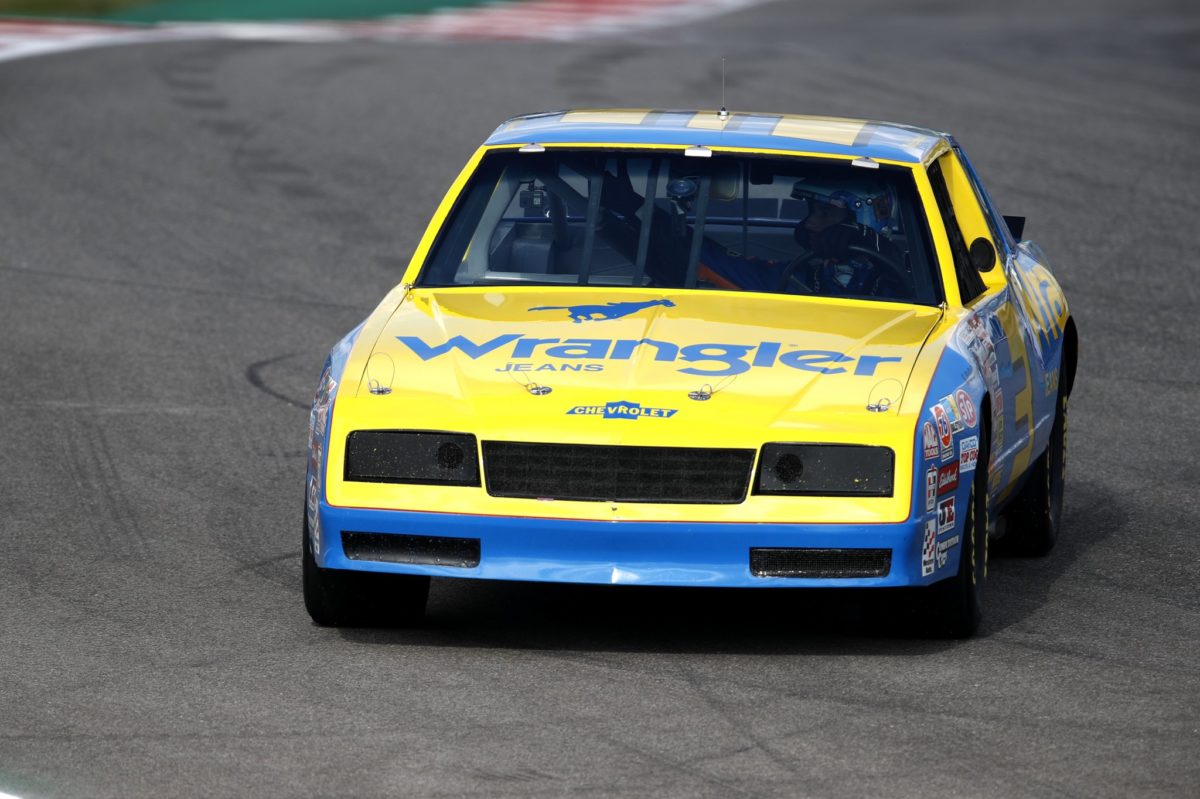 Ricciardo at the wheel of Earnhardt’s Chevrolet Monte Carlo

Daniel Ricciardo he got goosebumps after being read a message from Dale Earnhardt Jnr following qualifying at the Formula 1 United States Grand Prix.

On Saturday morning, the Australian took the wheel of a 1984 Chevrolet Monte Carlo driven to a number of NASCAR wins by seven-time Cup Series champion Dale Earnhardt.

The opportunity came as a reward from McLaren CEO Zak Brown for winning the Italian Grand Prix, an agreement made prior to the opening round of the season.

“I’m also appreciative for how he celebrates my father.

“That makes a lot of dads [sic] family members and fans smile.”

Ricciardo was read the Tweet while in the television pen following qualifying.

“I immediately got goose bumps,” he said when asked about the moment by Speedcafe.com.

“Honestly, if I was in a private setting and he told me that one-on-one, like be here in my room, I think I would have probably cried a little bit.

“It was pretty crazy, happy crazy, to just be appreciated by that family in general.

“I’m such a fan, since after Senior I was a massive fan of Dale Junior.

“It was pretty cool just to be recognised and appreciated for having support.”

“I ran his font, his famous three in that font, on my helmet that first year we could choose our car number,” the 32-year-old explained.

“I remember speaking to Dale Junior and I was like, ‘do I ask if I could do it?’

“Even before I asked, he was like, ‘dude, that’s so cool, we really appreciate you’ and stuff.

“I think also just to bring to bring that in to F1, it’s a bit like myself and Lando [Norris] with Valentino Rossi,” he added.

“He’s got nothing to do with F1 but he’s a hero of motosport, and we appreciate that, and it’s the same with Earnhardt.”

Ricciardo is this weekend sporting a tribute helmet to Earnhardt, who lost his life in 2001 at Daytona.

I’m happy for Daniel. I’m also appreciative for how he celebrates my father. That makes a lot of dads family members and fans smile. 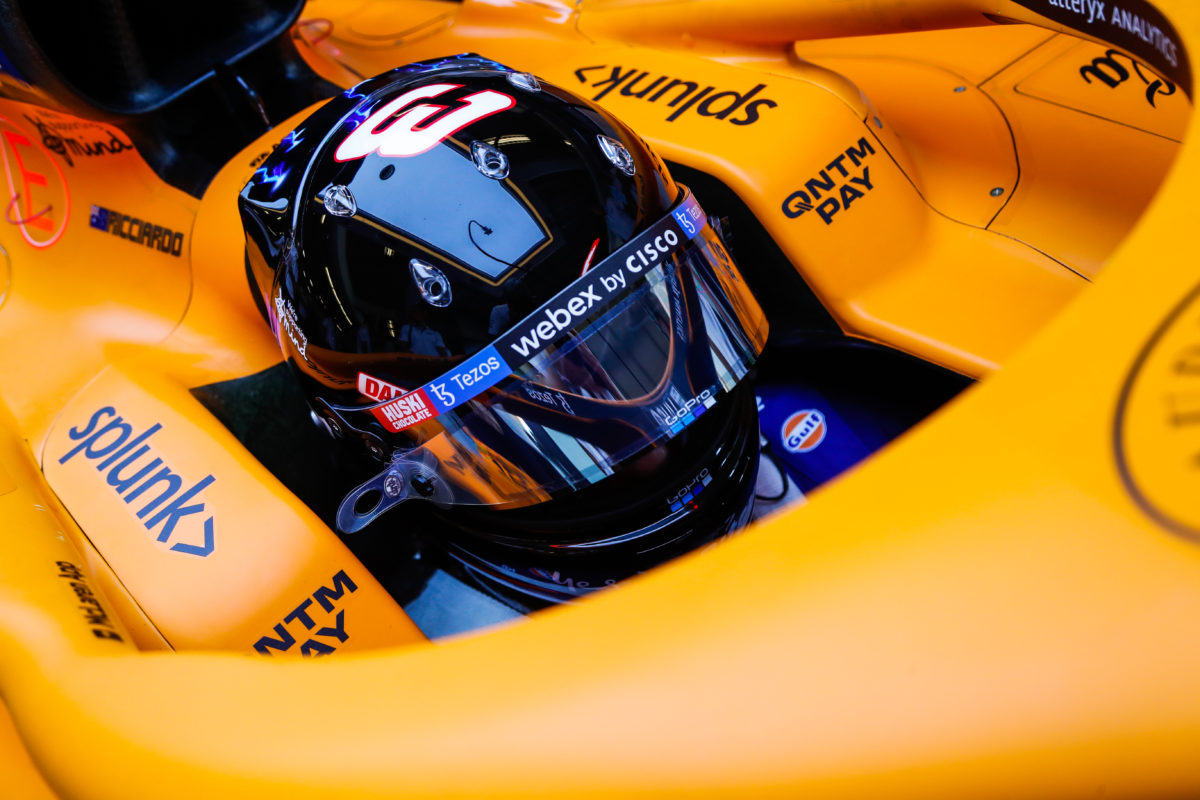