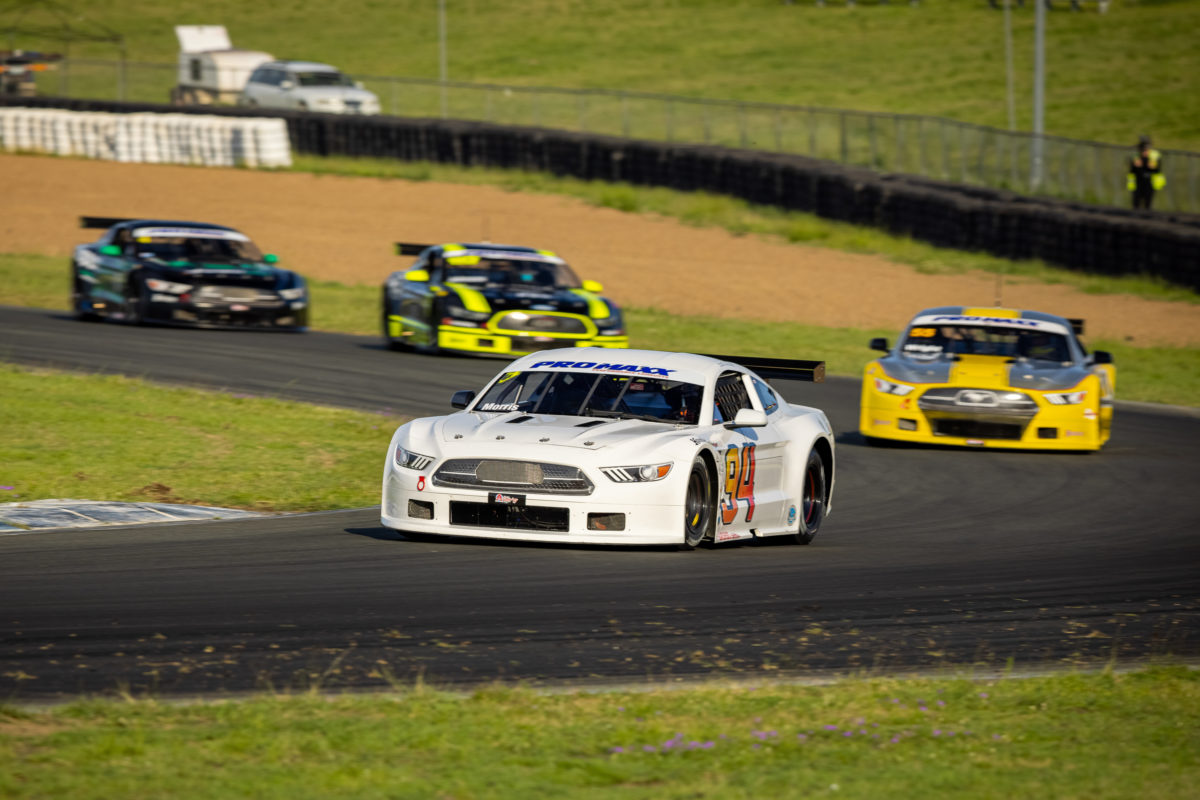 The 18-year-old led Russell Wright and series leader Jett Johnson when the race was declared after nine out of the scheduled 12 laps due to an incident involving Chris Pappas and Adam Hargraves.

It means that Johnson’s margin over Wright at the head of the standings is just seven points with a day to go in the season.

Morris, who pipped Wright by 0.0057s in Qualifying, headed the field when the race got underway and quickly built a gap.

Wright pegged some of it back but began to lose touch after the first half-dozen laps, as Johnson continued to run where he started, in third. 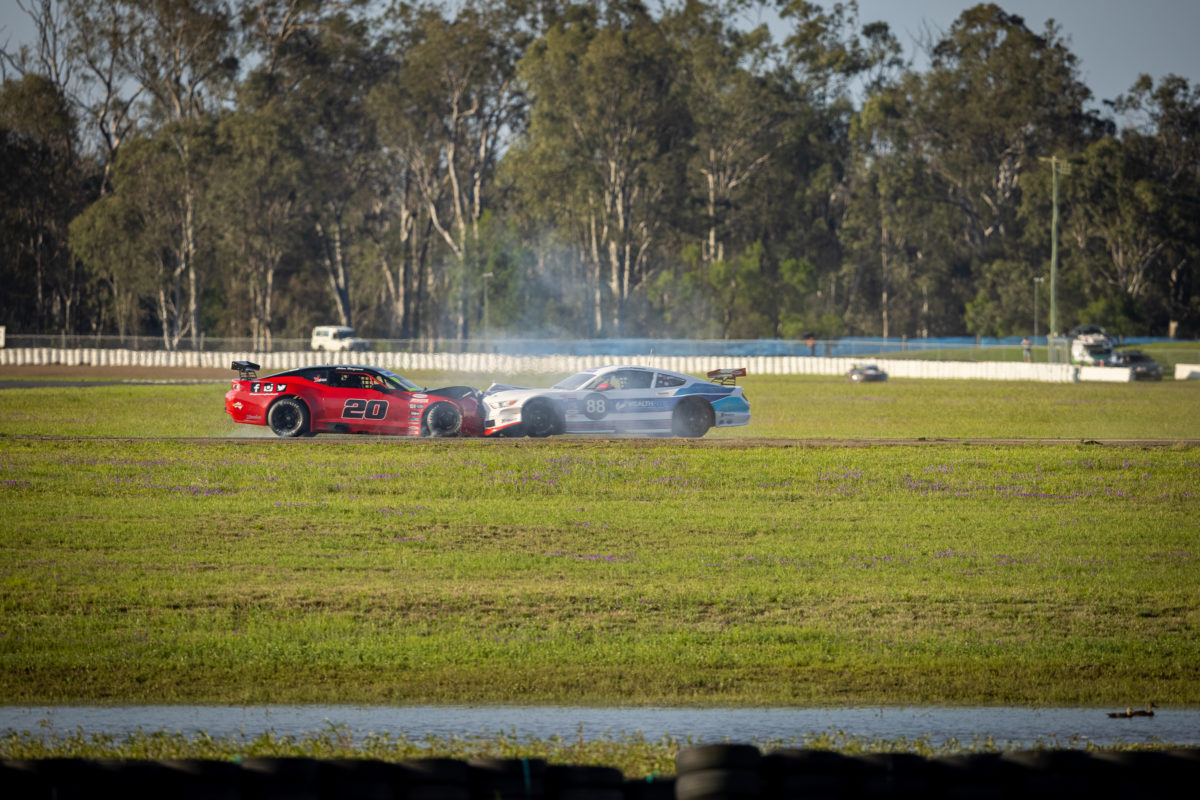 When Pappas spun on Lap 7 at Turn 5, he was hit head-on by Adam Hargraves, triggering a clampdown (essentially a Virtual Safety Car) period.

Hargraves was cleared of injury but the race was called early, with Begg retaining fourth and McLaughlin fifth.

Dalton Ellery claimed sixth from 10th on the grid, ahead of Anthony Tenkate, Matt MacKelden, Peter Robinson, Robert Leonard, and Warren Wadley, the last of the 11 finishers.