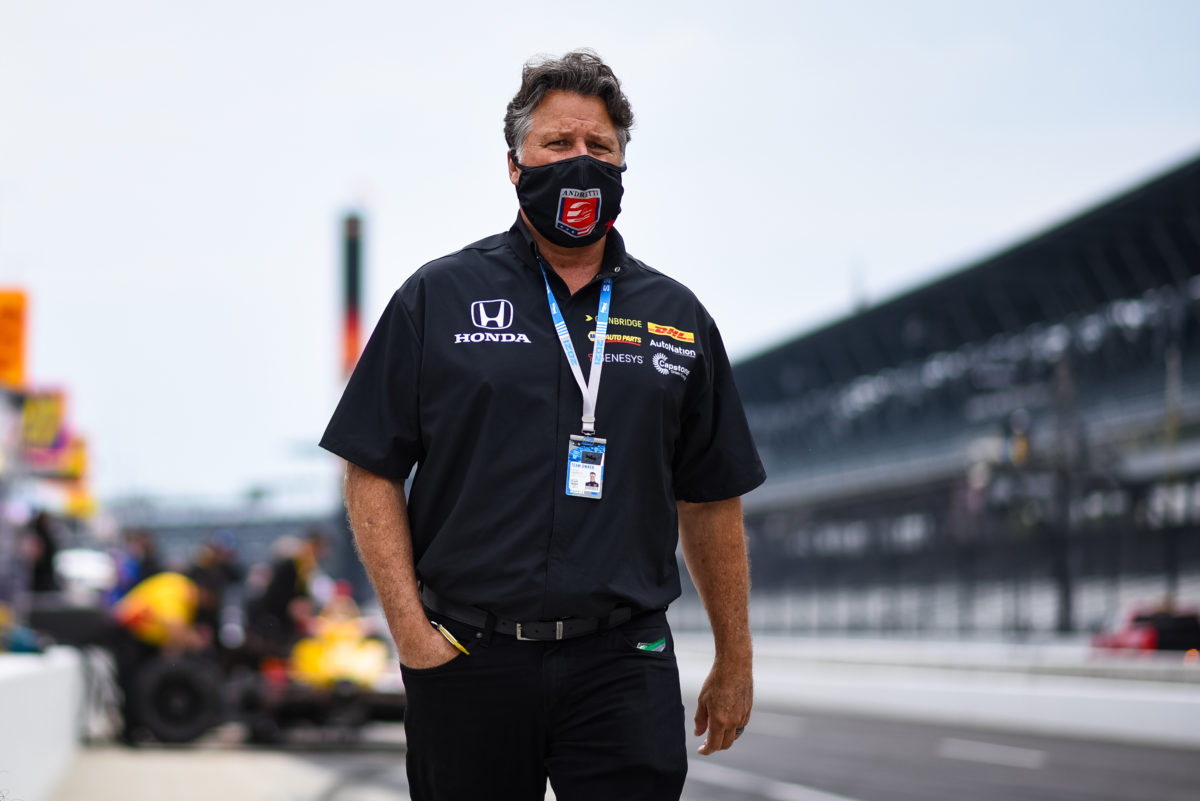 Reports out of Austin claim that Michael Andretti has completed the purchase of the Sauber Formula 1 team.

Discussions between the two parties are understood to have been ongoing for some time, with Andretti looking to acquire an 80 percent stake in the company which holds both Sauber Engineering and its motorsport enterprise.

It has now been suggested the deal is complete with previous owners, Islero Investments, maintaining a 20 percent stake.

Islero Investments was set up by Longbow Finance, which acquired the team from Peter Sauber and Monisha Kaltenborn in 2016.

The business’ Formula 1 operation has been rebranded Alfa Romeo in recent seasons, though behind the scenes it remains the Sauber F1 team.

A €350 million sale price has been touted with further suggestions Colton Herta could find his way into the seat alongside Valtteri Bottas next season.

That is far from a done deal though as the American does not currently possess an F1 super licence, nor does he qualify for one, meaning an exemption would need to be made.

Sauber entered Formula 1 in 1993, bringing with it Mercedes courtesy of a tie-up through its sportscar programme.

It had a spell as the factory BMW operation before finding its way back into the ownership of Peter Sauber, only to be sold on in 2016 to Islero Investments.

To date it has only one race win to its name, courtesy of Robert Kubica at the 2008 Canadian Grand Prix.

Calls to Andretti Autosport by Speedcafe.com went unanswered while Sauber offered no comment as the sale remains a matter for the shareholders to discuss.