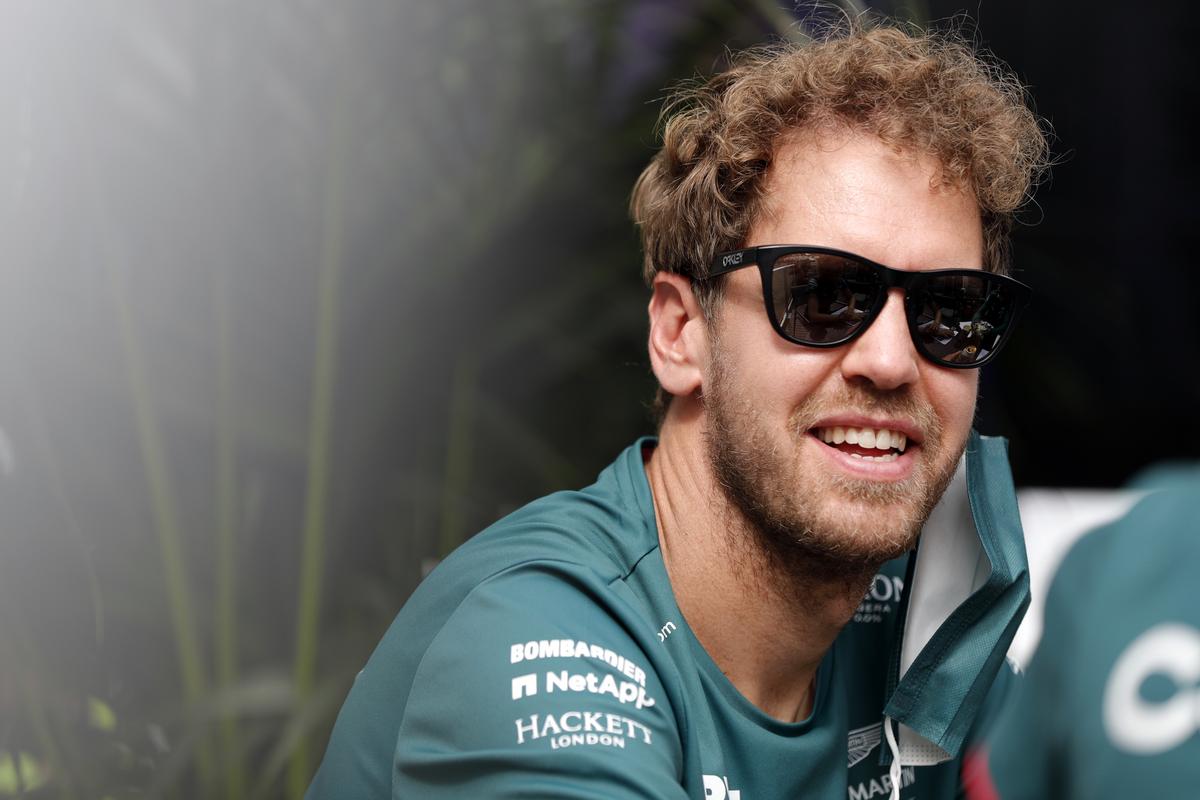 Sebastian Vettel is the latest driver to cop a grid penalty for taking a new power unit as he prepares for this weekend’s Formula 1 United States Grand Prix.

Speaking to the media on Thursday in Austin, Vettel confirmed that the Mercedes power unit in the back of his Aston Martin would be changed for the coming event.

As a result, he follows the likes of Valtteri Bottas, Carlos Sainz, Lewis Hamilton, Daniel Ricciardo, Charles Leclerc, and Max Verstappen in being demoted down the starting order.

“We are heading into a difficult weekend,” the four-time world champion said of the forthcoming event.

“We are changing the engine and therefore we will have a penalty.

“We will see what we can do from where we start and nevertheless looking forward I think we can be strong here how strong we are, we will see.”

Drivers are allowed three power units over the course of the season, which consists of a number of elements including internal combustion engine, turbocharger, MGU-H and MGU-K.

Other elements, such as the exhaust, can be changed up to eight times, while the energy store and control electronics can be swapped only once before drivers receive a penalty.

Vettel has failed to score points in the last four grands prix, with Aston Martin having recorded just eight courtesy of Lance Stroll during that period.

The team sits seventh in the constructors’ championship, having slipped behind both Alpine and AlphaTauri with whom it has been battling for fifth in that competition all season.

Bumps are expected to play a key part this weekend, despite efforts having been made to smooth out the Circuit of The Americas surface.

The recent MotoGP event at the circuit was dominated by concerns surrounding the bumps, which Vettel says adds character to the modern facility.

“If you drop your jaw then there’s a limit, but bumps generally are adding character to a circuit,” he said.

“I think couple years ago was quite bad, then they grind the bumps down, so maybe in the future they need to look into it.

“I think when, a couple of weeks ago, Moto GP was here [it] was quite bad.

Opening practice for the United States Grand Prix is set to get underway at 03:30 AEDT on Saturday morning.